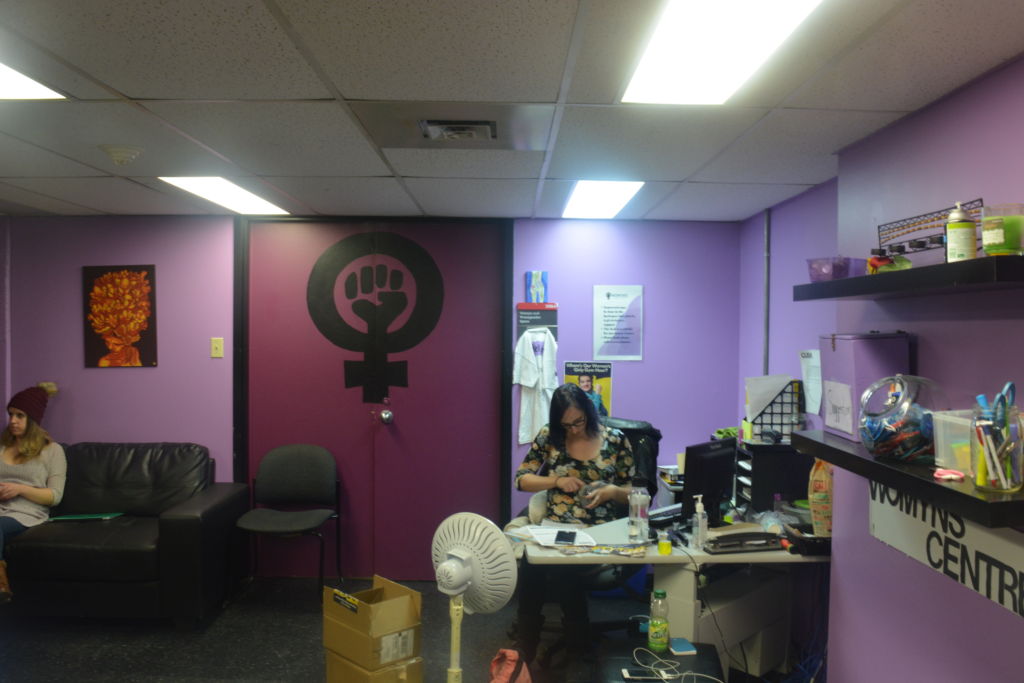 Managers at Carleton University’s fitness centre say there is no need for women-only hours.

They also reject accusations from the university’s Womyn’s Centre that women using the gym are subject to cat calls and body shaming.

The Carleton University Students’ Association (CUSA) Womyn’s Centre is campaigning for the introduction of women’s only fitness hours, in an attempt to eliminate what they claim is harassment. However, Fitness and Recreation Administrator Marta Wein said there have been no reports of harassment at the gym.

The campaign, which launched Nov. 1, comes from the success of similar campaigns at the University of Toronto and Ryerson University.

The spelling of women was altered to Womyn to signify women’s existence outside of their relationship with men.

In an interview with Glue Magazine, Sydney Schneider, the programming coordinator at the Womyn’s Centre, said she was concerned for the safety of women using the Fitness Centre.

“Many women are unable to fully utilize the gym for fear of cat calling and body shaming,” Schneider said.

The group has proposed harassment training for university staff, increased hiring opportunities for women working in athletics and women’s only equipment training.

Contrary to these claims, the fitness centre expressed while women’s only fitness hours could be useful, they are not a necessity.

“We would want to create something successful and worthwhile, so we are open to new information,” Wein said.

The fitness centre is an extension of the university, and therefore funded by members. Student memberships are its primary source of income, said Bruce Marshall, fitness centre’s manager of health and wellness.

“All staff are paid through the money from memberships,” said Marshall.

Third-year business student, Jackie Mensah is open to the idea but is concerned about fee increases. “It’s not a necessity, but it would be nice to have,” she said.

Adrianna Hislop, a third-year public affairs student, is an athlete and uses the centre four times per week. “I feel very safe,” she said. “Guys don’t bother me. They’re very focused. There are certain times I avoid because it’s so busy and it’s all guys, but other than that it’s fine.”

The women’s centre has organized protests to demonstrate the need for these hours.