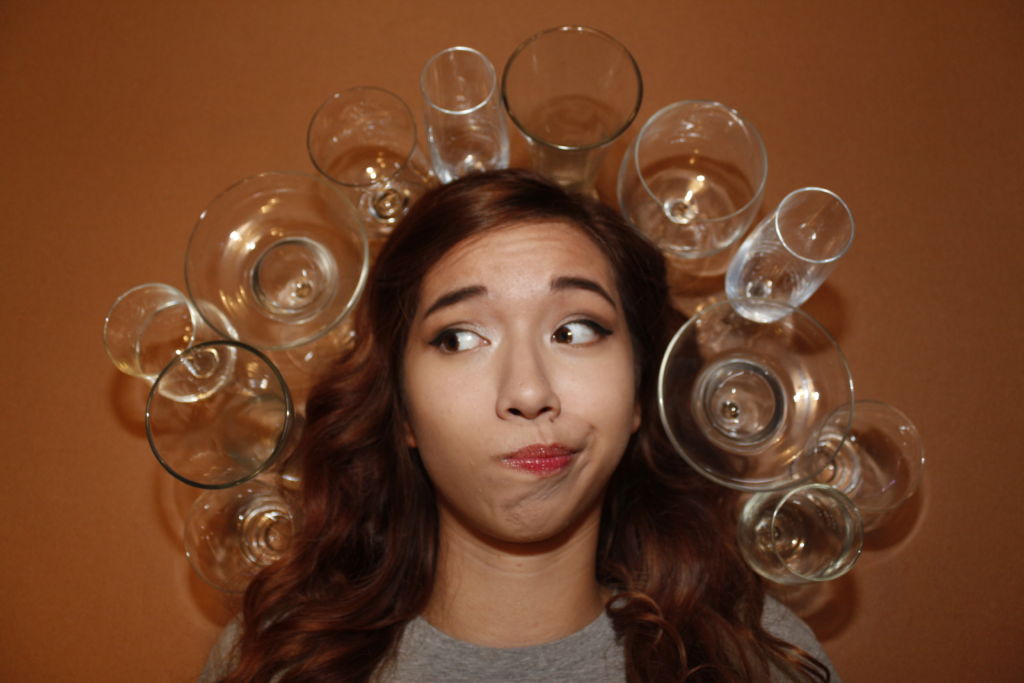 Partying and going out are part of most students’ lives. But you’d be surprised at the number of opportunities for fun Ottawa has – no alcohol required.
Photo by: Glue Magazine

A beer at the campus bar. Jäeger bombs in res. Wine tasting as an actual class. It’s fair to say that college and university students are exposed to a lot of alcohol, and with Ontario’s 19+ drinking age, they have the freedom to drink to their hearts – or stomachs – content.

But what about the ones who ask for a wa- ter? The ones who avoid drinking any alcohol, whether they’re sitting next to a beer pong table at a house party or singing karaoke in a crowded pub downtown? While this lifestyle isn’t for most, I know from experience that it’s still possible to have fun without having a drink.

When I arrived at the first social event of my college life, I was immediately handed a beer. Instead of rejecting it and trying to explain that drinking wasn’t my thing, I set it on another table when no one was looking. I didn’t know how to answer that looming question my class- mates were sure to ask. “Why don’t you drink?” Probably because I’m a bit of a control freak, or because I don’t want to spend the money. But mostly because I just don’t feel the need to.

Bryan Mack, a computer programming student at Algonquin College, doesn’t drink for the same reason and says it’s because of all the activities that go on in Ottawa. Mack received

his business diploma at Conestoga College in Kitchener before coming to Algonquin.

“At Conestoga, it’s a much smaller campus so there’s not really a lot to do,” says Mack. “In Ottawa there are a lot more things to do that don’t require drinking.”

Some of those include the countless rib and poutine fests, Winterlude, skating on the canal and shopping. Mack says he and his friends love Escape Manor, an attraction that locks people into rooms and gives them 45 minutes to solve clues to escape.

All these and more are available to Ottawans with free time, but some college and university students already have their hands full with a large course load. “I’m in a design program so my whole life kind of revolves around projects,” says Geoffrey Datema, a Carleton University/ Algonquin interactive multimedia and design student. Datema says his classwork and produc- ing music keep him busy most of the time. “I get friends over to collaborate on music,” says Datema. “I know a bunch of indie artists around the area and I’ve produced tracks for them.”

Mubashera Shaikh, a classmate of Datema’s who also doesn’t drink, agrees that their program takes up a lot of time. “I think our program’s so intense that we know we can’t really go out

a lot,” says Shaikh. When she does go out, she says it’s usually a more traditional dinner-and- a-movie night. Shaikh says she hangs out with people who prefer to be sober like her.

Arthur Agangara, a history and political science student at the University of Ottawa, says when he first started going out to college parties he felt excluded. He was usually the only sober one in a crowd of drunk students. But after making good friends, he doesn’t have to deal with people questioning his preference or pressuring him.

“If you go to parties with friends, that doesn’t apply because your friends know (you don’t drink),” says Agangara. Even if people in his group are drinking, Agangara says he’s comfortable going out with them because they all respect each other’s choices.

But it really doesn’t matter if you do or don’t drink. College is a time of big changes and learning, about subjects in class and also about how you want to act in your free time. As someone from the suburbs, I like experiencing the city’s nightlife, clubs and pubs and 24-hour shawarma, but I do so without a drink. In a city like Ottawa, it’s nice to know I can have fun without alcohol.

And never being hungover is pretty nice, too.