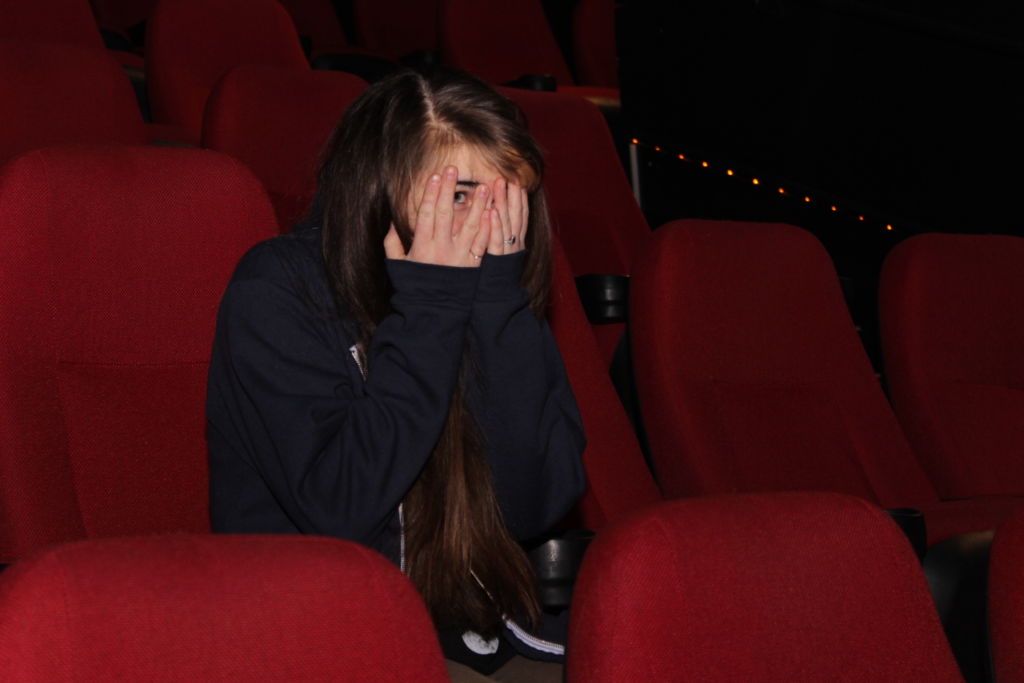 In Iran, sitting in a movie theatre, an eight-year-old Ramin Khanjani sits horrified watching Kwaidan, a Japanese horror film. “I found that revelatory shot – the sight of the ghost inside the well – pretty scary,” says Khanjani. Twenty years later when Khanjani watched the film again, he was anticipating the characters to look down the well and see the haunting spirit. He was so scared he closed his eyes.

This is the power of horror: the palm sweating in anticipation of a scene, or the unsettling movies that follow you home afterwards. With Halloween right around the corner, people are getting in the mood for all things scary. But horror isn’t limited just to the month of October.

In Ottawa, the horror culture is in the shadows, waiting to emerge, particularly in the area of short films. The Cellar Door Film Festival was started by a group of graduates from Carleton University’s film studies program and is helping Ottawa gain traction in horror films. “I was hoping the festival could inspire filmmakers to use some settings in Ottawa,” says Patrick Mullen, one of the festival’s programmers and an Ottawa blogger.

There is an abundance of haunted and spooky places that could showcase Ottawa settings and be well-utilized for the horror genre. A film from the festival’s first year, Experiment 467, was filmed in the Diefenbunker.

“There’s a lot of rich history that can go with the settings,” says Mullen. “It challenges the idea that Ottawa is a boring place that shuts down at 5 o’clock.” A short film at the 2015 festival, Curl Up and DYE, tackles the idea of society manipulating beauty. It was created by Duduzile Chinyenze, an international student from Zimbabwe, who is currently taking interactive media design at Algonquin College. The horrific part of the film was its experimental approach to beauty, where it shows the perverse beauty treatments to which the victims are subjected to. “I view the cosmetics industry like a beast. There’s a lot of pressure to look a certain way,” says Chinyenze. The festival received about 20 submissions from Ottawa. “The films got in because they are good,” says Mullen. “We want to help local, but we want it to be good.”
Sean Moreland, an English professor at the University of Ottawa who teaches a fiction of horror class, says short films don’t receive global attention because they lack a platform. “In Ottawa it would be difficult to build up the same momentum, impetus and money necessary to [emulate Toronto’s success],” says Moreland. “But Cellar Door has really done wonders. It’s pretty unique in Ottawa and much needed.”

Michelle Gallant, a public relations grad from Algonquin, is interested in filming her own horror films. However, she said that she’d rather not be in the director’s chair. “I’m definitely more on the writing side,” says Gallant. “I could write scripts for it really well, but not necessarily shoot it well.” Gabriela Warrior Renaud, an instructor teaching multiculturalism and film at Algonquin, made a short film called Mon amour, le zombie when attending Concordia University. She says that Ottawa has a tight-knit horror community.

“The Ottawa film community is pretty small but there’s a lot of collaboration,” says Warrior Renaud. “We kind-of all come together and support each other.”