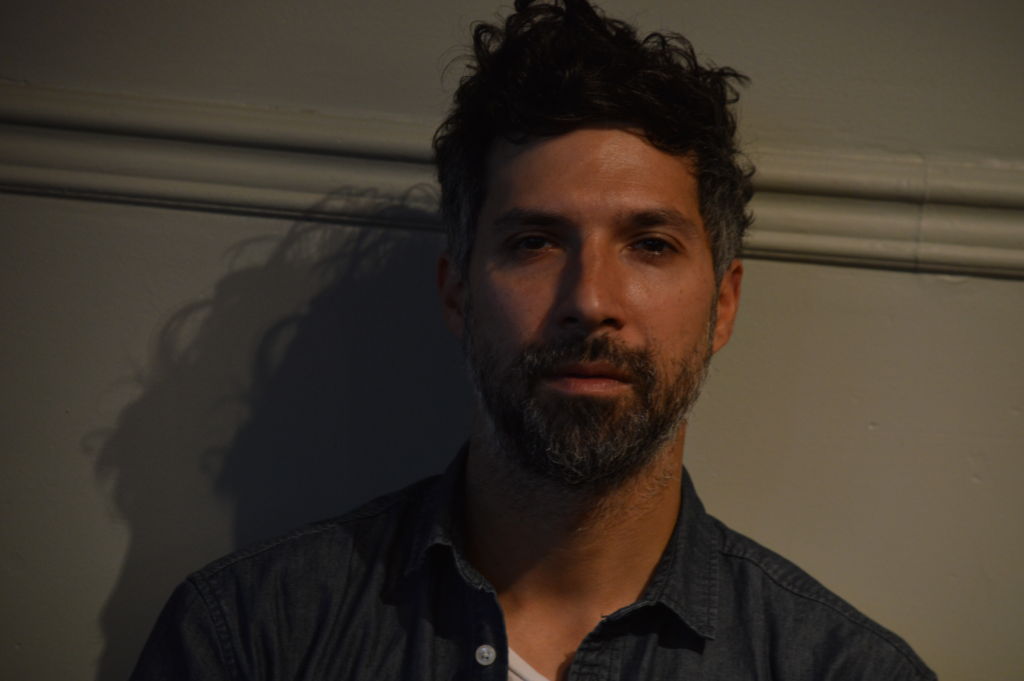 Some may know Rolf Klausener as the primary singer-songwriter of the art-pop project The Acorn, or the house-punk band Silkken. But Klausener is also the co-founder of the end-of-summer festival Arboretum, which concluded its fifth edition of music and cultural programming in August 2016. Arboretum serves as an all-encompassing primer for festival-goers to both the city’s history and its current arts boom. The festival also offers strictly-local food and drink. Looking back to 2015, after Klausener had taken three years off from The Acorn, the Kanye West-endorsed project released Vieux Loup to critical acclaim and a spot on the prestigious Polaris Prize long list. “I’d like to see Ottawa’s artists be not just good from a local context, but offering increasingly challenging work comparable to larger metropolitan centres,” says Klausener. Despite his high artistic standards, Klausener is the capital music scene’s biggest cheering section.

Pressed is a café that prides itself on serving fair trade, organic coffee with local ingredients. But that’s only part of the appeal. Not only does Pressed offer reasonably-priced fare, they are also a very popular live music venue. “Concert-goers need accessible spaces that are in the downtown core, so people can really experience music at a reasonable price,” says Klausener. “Not everybody can afford to go to the NAC or some of the bigger concerts or festivals.” From a monthly open mic night and Bluegrass Mondays to book club meetings, Pressed has a calendar full of events that will appeal to every audience and specializes in showcasing local artists and musicians. “People come here knowing that they’re going to see a good show,” says the owner of Pressed, Jeff Stewart. “It’s a nice venue to play and see music in. It’s big enough that there’s a good crowd here, but small enough that people feel like they’re having an intimate experience with the band.” With most events under $10, students can rest assured that they can see quality live entertainment without breaking the bank.