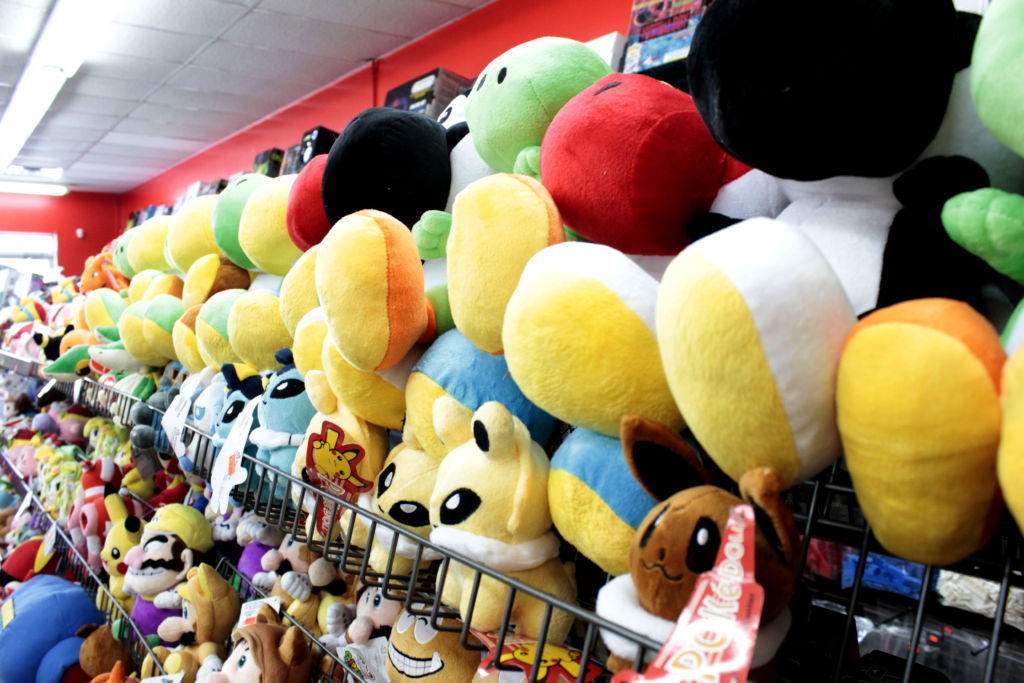 Are you a gamer, but aren’t really thrilled when the new Call of Duty or Battlefield hit the shelves? Do your tastes lie in the nostalgia gems from your childhood, but don’t know where you can go to buy them again?

In a small, almost house-looking spot in Vanier, Ken Trowsse has created a safe-haven for retro gamers, Cash For Games Canada.

With the slogan “not your average video game store”, the business specializes in the buying and selling of classic video games. From your average Super Mario Bros. to rare games that are priced in the several hundreds of dollars, Cash For Games has a plethora of options to satisfy even the most particular palette of gamer.

Trowsse, 32, opened the business in August 2014 because he thought he could fill the void in gaming retail in Ottawa.

“I decided to open the store because I knew I could better the local gamer’s retail experience by providing a wider range of products at better prices,” says Trowsse.

Apparently Trowsse was right, doubling his estimated sales in his first year.

Trowsse also says that CFG is the best choice in Ottawa for one reason: the games.

“If you have ever visited some of the other local establishments, you’ve seen the selection. It’s almost non-existent,” says Trowsse.

“We strive on always having many of the games that the public want to play.” 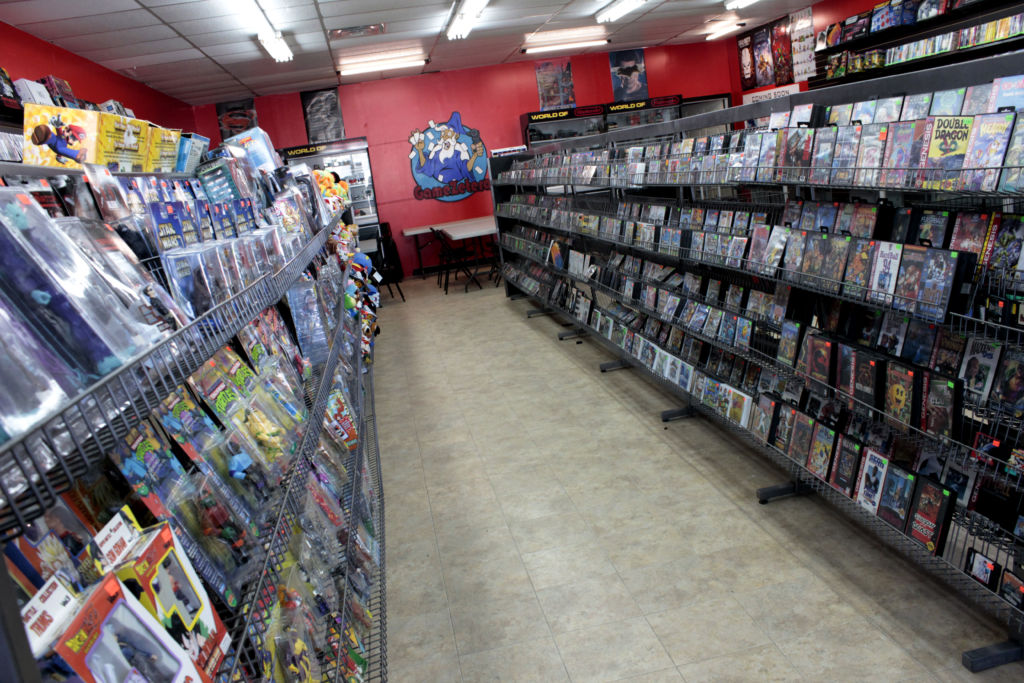 If you’re not in the market to purchase, Cash For Games offers to buy your old and new video games should you be wishing to part ways.

Vanier too far away? Trowsse has just opened another store called last week called GameZetera. Trowsse is very excited about his new location.

“GameZetera is three times larger than CFG and carries a wider selection of games and gamer related products,” he says. “I have so much more space there that I can bring in many other geeky elements like gaming & card tournaments.”

Trowsse himself enjoys running his own business, saying it’s a rewarding experience.

“You get to give back a piece of peoples childhood. Now that we’re older, we have our own lives and source of income,” says Trowsse.