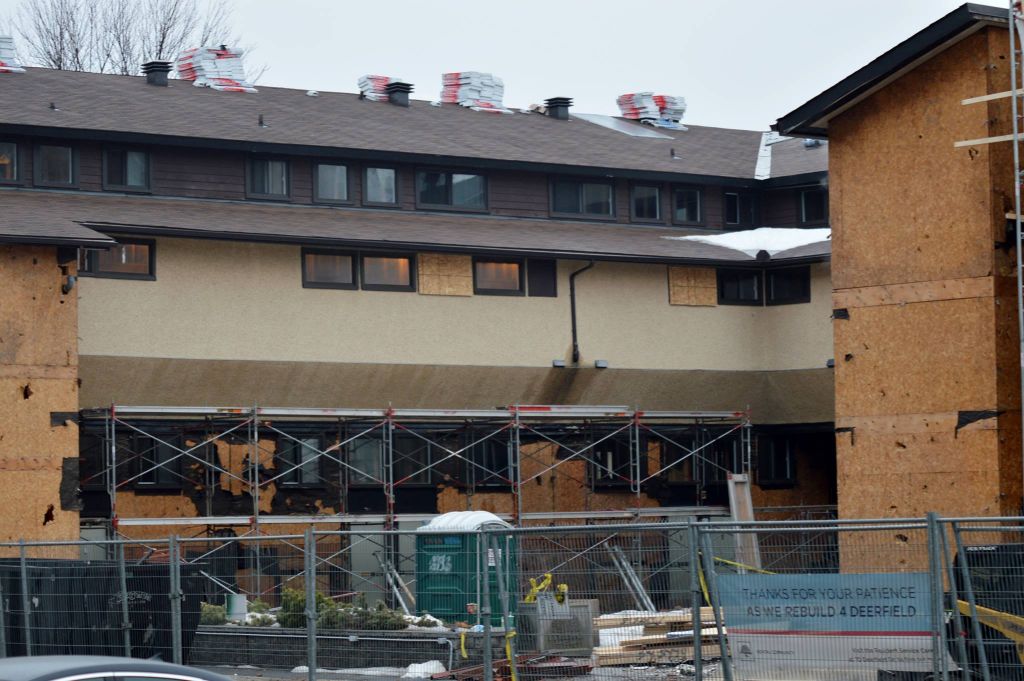 The 11-month anniversary of the fire that broke out at 4 Deerfield Dr. in April will hit in just over a week. The fire that put 75 people out-of-home has since left residents scratching their heads as to how this unfortunate upheaval occurred.

Deerfield is a popular student-housing complex that sits just a stones-throw away from Algonquin College. In the weeks to follow the catastrophe, the college’s residence would open 40 rooms for stay in a goodwill attempt to assist those displaced.

The cause of the fire was never strictly identified, leaving fire services and police to chalk the accidental blaze up to negligence. The investigation is still unravelling, says Danielle Cardinal, public information officer for Ottawa Fire Services.

“The scale of the fire prompted the Ottawa Fire Marshall to head the investigation because this involved a loss greater than half a million dollars,” says Cardinal.

Brandon Hargrave, who moved into 4 Deerfield Dr. along with four others to start a new life in September 2014, says it’s been “a bit of a journey”, since being cast out of his apartment.

“I spent a week or two in Algonquin residence but I had to move in with my parents after,” says Hargrave, 22. “I didn’t have any money, I wasn’t doing much, just sort of floating around.

“I went from having that freedom of adulthood to living back home. I just about went crazy.” 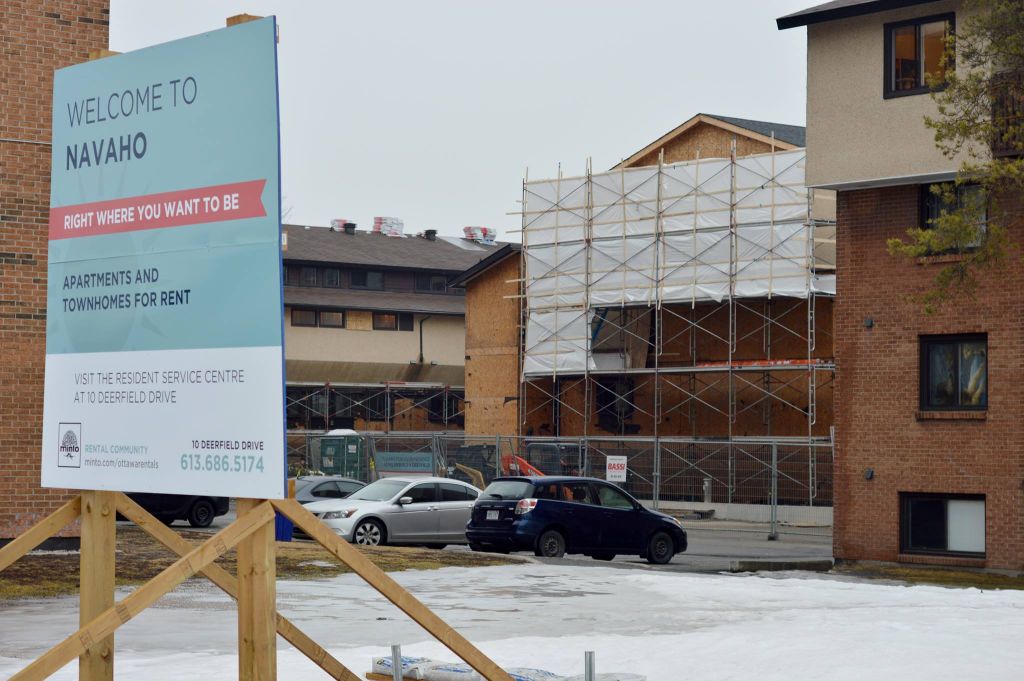 Hargrave, a graduate of the robotics course at Algonquin in 2013 is considering relocating from Arnprior where he’s living back to an apartment in Deerfield. “I’m at the table with Minto right now, if a place opens up I would definitely consider moving back.”

Logan Latourel, a student enrolled in the business administration course at Algonquin was at home when chaos struck 4 Deerfield Dr. “The alarm had been going off for five minutes,” says Latourel, 23. “I finally decided to open my door and look outside and I saw that one side of the building was completely up in flames.”

Immediately following the fire, Latourel was forced to move himself along with his non-damaged goods back to Embrun, Ont.

“Minto left everyone pretty much in the dark, it took a lot of phone tag to figure out what was going on and how we were going to get our rent money back,” says Latourel, who leading up to the fire, had been a tenant in Deerfield for two years.

Minto properties is working hard to have the doors at 4 Deerfield Dr. open for Sept. 1 and the start of the school year. One positive thing to come of this mishap is the assurance that in despair, there is always support to fall back on