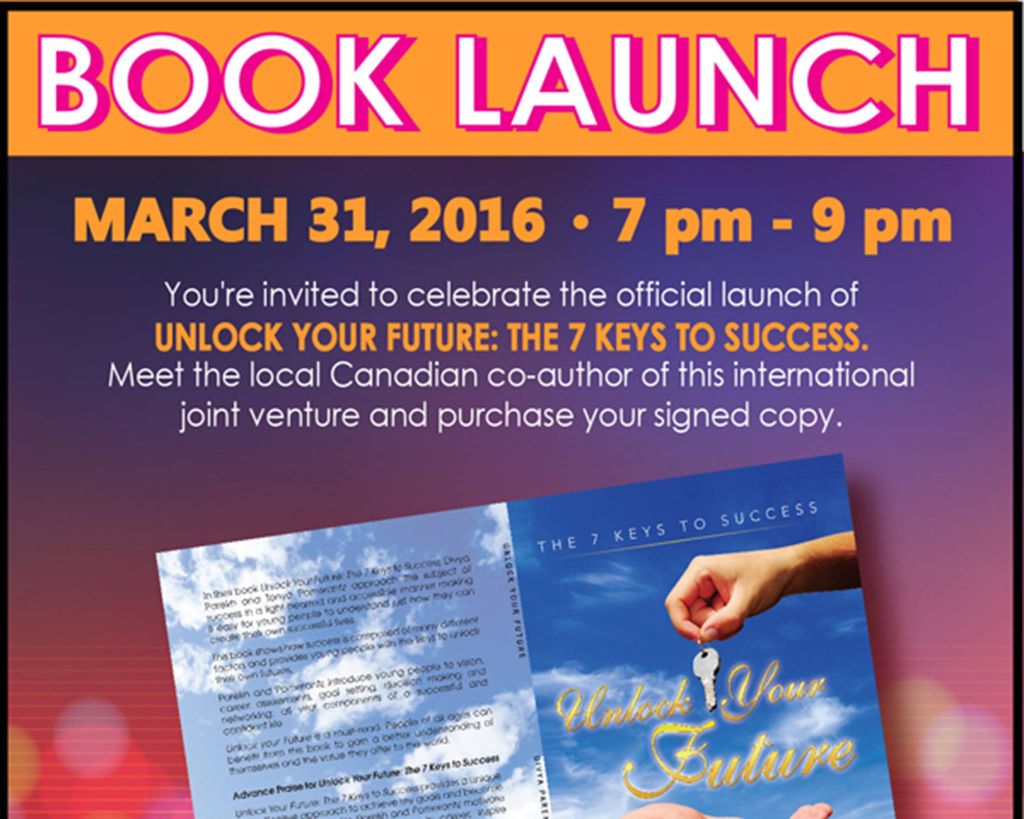 Tonya Pomerantz is set to launch her book at a local synagogue on March 31. Some proceeds will go to helping United for Refugees.
Photo by: Tonya Pomerantz

One Algonquin College graduate is not only celebrating the upcoming launch of her book with one of the communities most important to her, she’s also paying it forward to one of Canada’s communities that need it most right now.

Tonya Pomerantz, a career development practitioner who graduated from the public relations program at Algonquin in 1994, is releasing her book on March 31 at Temple Israel, a synagogue right here in Ottawa. And with the money that she raises from the event, she plans on donating a portion of those proceeds to United for Refugees.

“A couple of years ago, a man from Syria came into my office and he sat down and started to cry,” says Pomerantz. He explained to her that in his home country, his family was dying. Long before the lifeless body of three-year-old Alan Kurdi washed up on the shore in Turkey, sparking the global recognition of a problem, there had been a refugee crisis.

Pomerantz was moved by his heartache, and is now giving back to help the refugee community succeed here in Canada. 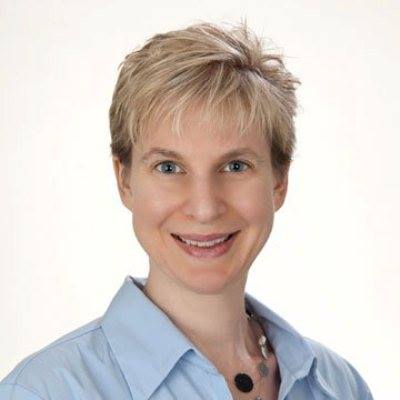 Starting in spring 2014, she began co-authoring her book with two other women, one located in New Zealand and the other in the U.S. Though the New Zealand author dropped out of the project, the final product, Unlock Your Future: The 7 Keys to Success, is officially co-authored by Divya Parekh.

The book is meant to be a fun read for students and young adults who are unsure of how to succeed in life, or what the next step for their success should be.

“My goal is to have this as a textbook for young people in careers and co-op classrooms across the country,” says Pomerantz. Having flipped through class materials currently used, she knew that she needed to help make a book that will be interesting for students, and parents alike.

But perhaps the most interesting part of this story? Pomerantz and her co-author Parekh have never met in person, even after pouring hundreds and hundreds of hours into writing together.

“We always had phone conversations, never meeting in person,” says Pomerantz. “I rewrote it to make it more like a conversation. She’d write her parts and then I’d give it my own voice.”