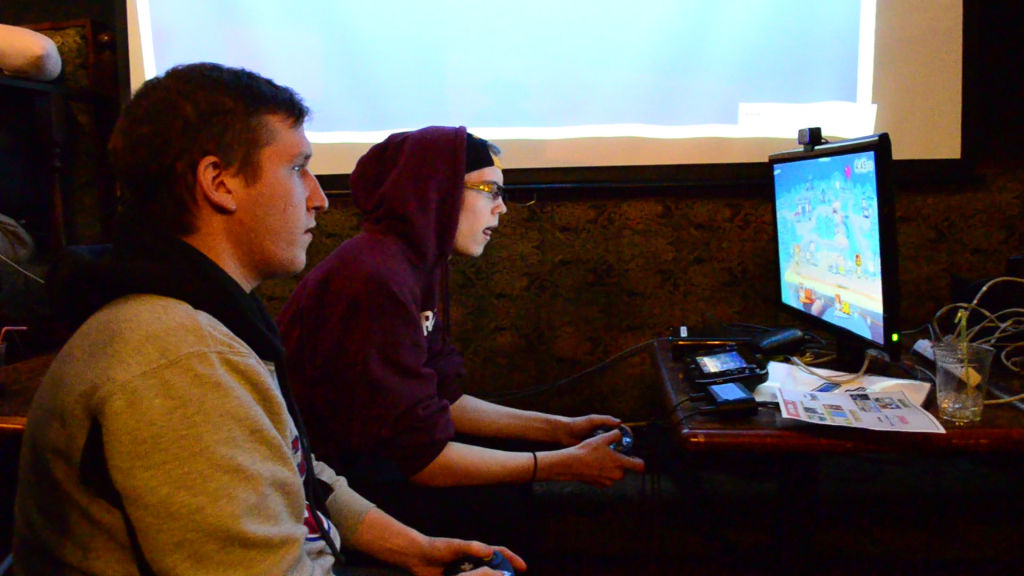 After weeks of a steady increase in smashers, Fun Haven family centre was no longer a fit for their weekly outing. Luckily they found a place that seems to be perfectly designed for them.

For the first time in nearly a year Ottawa`s 613 Smash was not at Fun Haven for their weekly tournament, instead, christening their new and hopefully permanent Monday night location, the Blurry Pixel.

“It’s our first night here, so it’s a little bit rocky trying to find your way in, luckily we’ve all been here before for a night out so we knew the set up coming in and the owners been working with us very nicely,” says Myles Goldenberg a competitive gamer and one of the staff of 613 Smash. “It’s nice by the end of our time at Fun Haven, they wanted us to do a lot more, including stuff their staff could have helped with.” 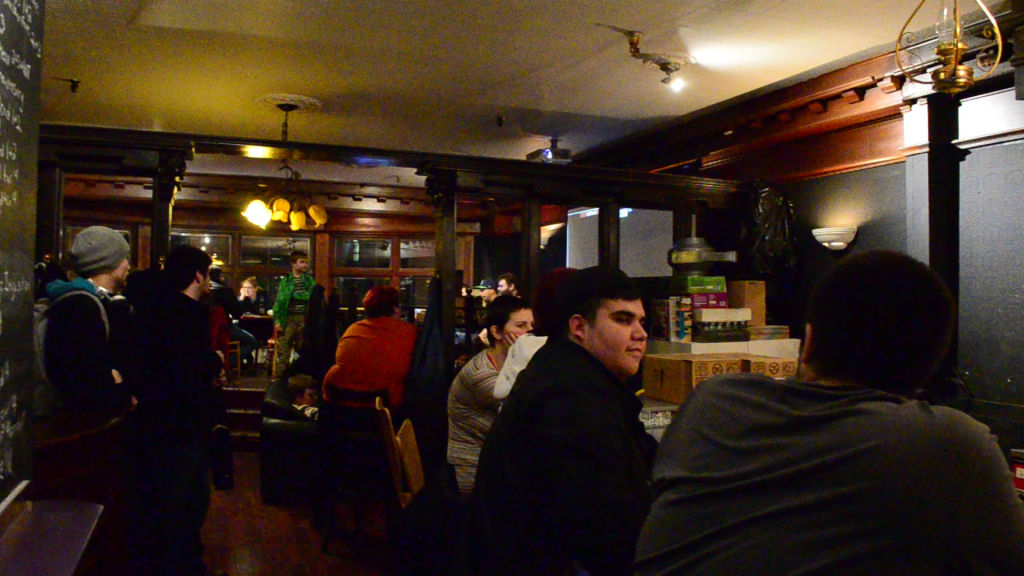 Goldenberg, also known as Contra, has been involved in gaming communities all over the world and played against some of the best players in other countries. His company, Game Space, helped 613 Smash, Ottawa’s smash bros community, in its early stages become a recognizable brand.

The Blurry Pixel was ready to receive the 59 participants, opening just for the event. Instead of remaining closed on Mondays, which they had been doing up until this new partnership. The Twitch stream was also up and running, and the bar was running the feed off of their own television’s until technical issues caused them to conserve bandwidth.

“It was a myriad of business decisions that eventually led us to say, okay we have a person who is willing to work with us that will give us what we need at no change in price, so we decided to go with them instead,” says Goldenberg speaking on what led 613 smash to find a new location for the community.

“It’s not as roomy as Fun Haven, but the atmosphere is definitely a lot better and that’s an important thing for the smash community here we can all kind of relate with all the games and community which is really nice,” says Jeremy Grant.

Despite a messy end to their partnership with Fun Haven, the 613 smash community has found a new home. With a brighter atmosphere, a passionate owner and space that can support them, it was a matter of when the move would happen instead of if it would.