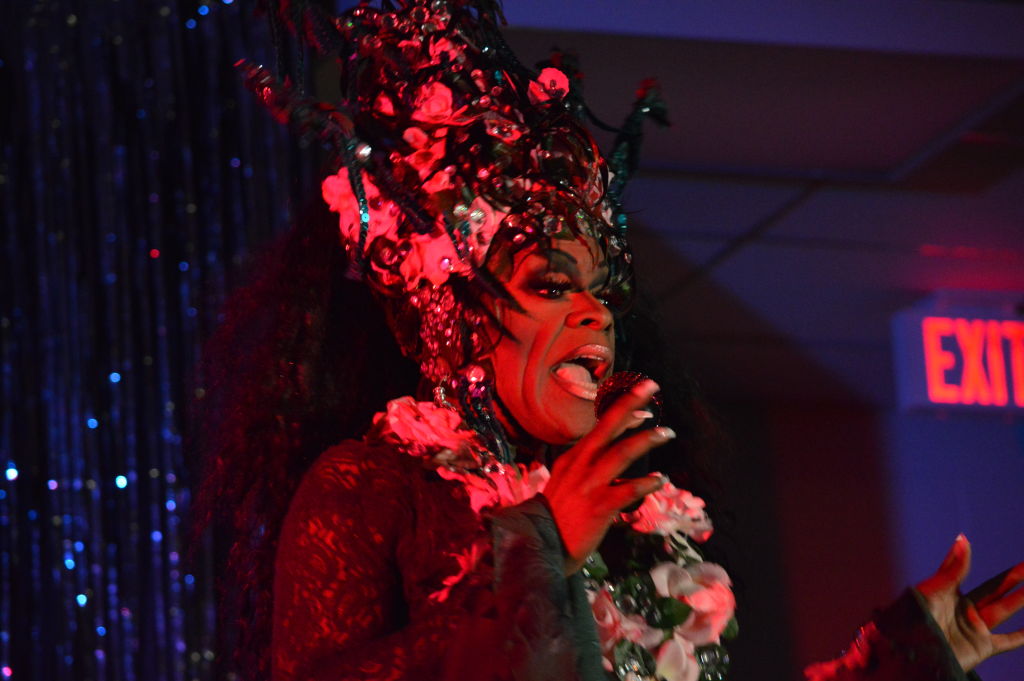 Thirteen years ago, Byron Wilson was struggling in a small town.

Even though he was 100 per cent comfortable with himself, and confident enough to go out in full drag as his alter-ego, Hyddie Hoe, he was constantly heckled and demeaned by the small town mentality.

Luckily, through the support and open minds of the community, he has been able to build a reputation of togetherness and acceptance. 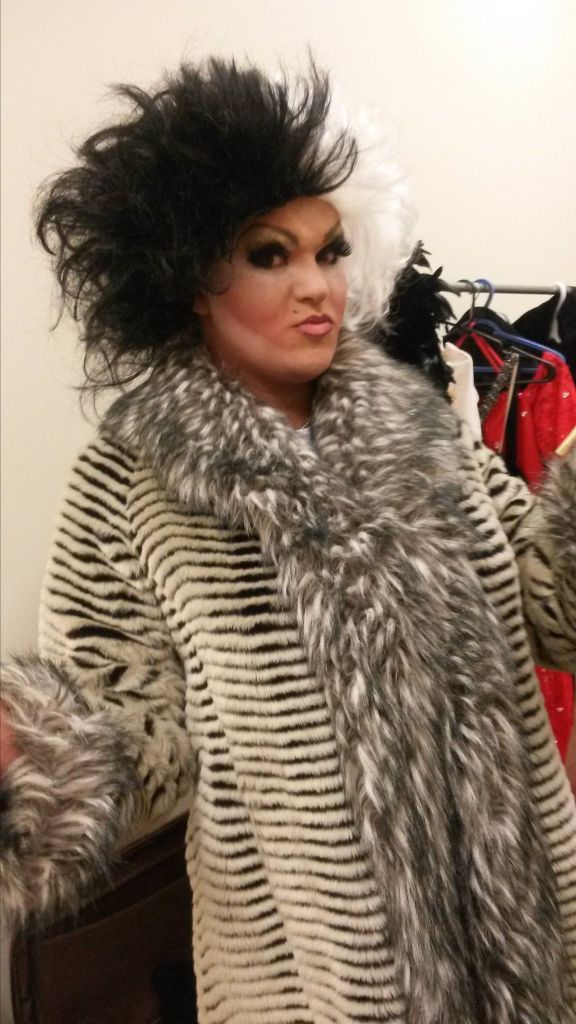 “As an entertainer of Carleton Place, I enjoy being a part of the community,” he says. “I know at the end of the night that I’ve changed people’s opinions on the gay world in a small town.”

Eight years ago, Wilson’s younger sister began dancing at the Almonte Academy of Dance. The owner, Karen Goddard, recognized his ambition and energy, inviting him to join in to help with props. This slowly escalated into hair and makeup and then to helping them raise money. 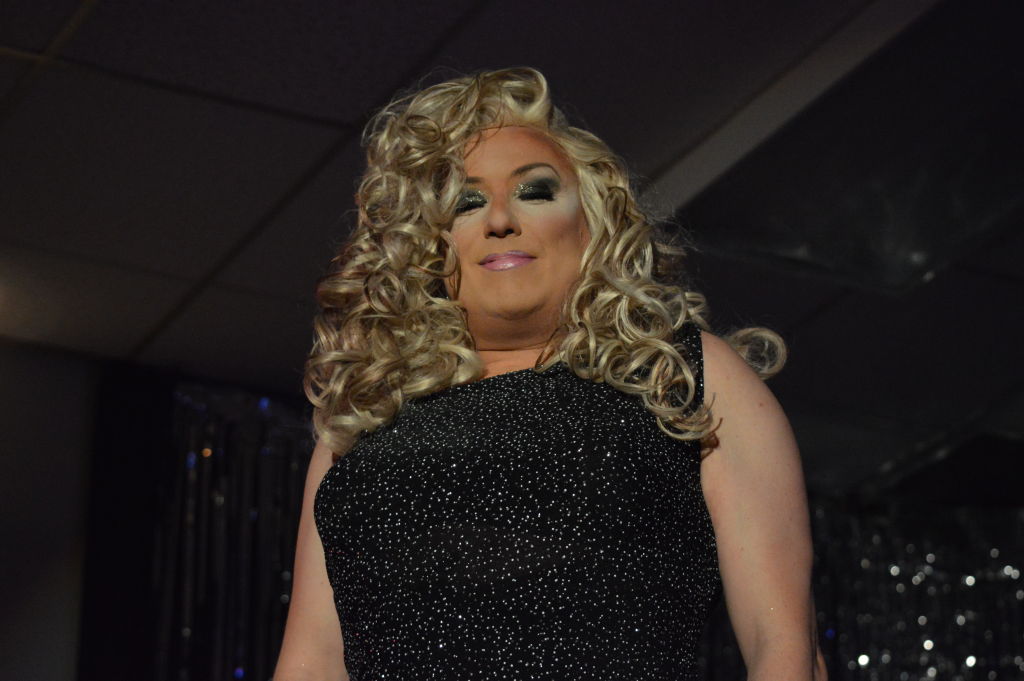 “It’s a lot of money to dance,” says Wilson. “If you do fundraising for productions and props, it’s less money that the parents have to spend and it gives the community something to look forward to.”

That something just happened to be a Disney-themed drag show, featuring the Extreme Fabulettes, this past Saturday, Feb. 27, in support of the AAOD’s chance of a lifetime: to dance in the Walt Disney World parade this July.

“It took a lot of convincing, from the Almonte Academy of Dance, to allow me to do a female impersonation show,” says Wilson. “But it’s 2016 and the different view on life as gays and lesbians in the countryside has changed. I love it and I’m excited.”

The show, which featured over two hours of impersonations (including famous Disney villains, Maleficent and Ursula), stand-up comedy and great music, was organized by Wilson, who was happy to pay out-of-pocket to bring the event to the next level. 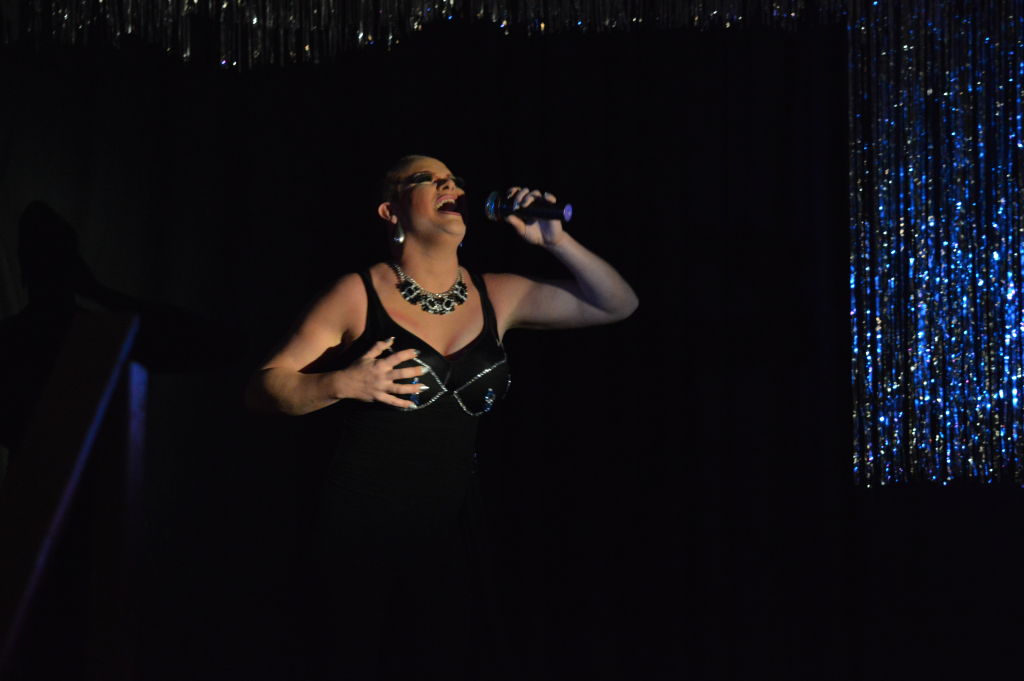 “You have a small travel budget that you have to pay [for performers],” says Wilson. “But I didn’t take it out of the fundraising, I took it out of my own pocket.”

Lisa Young, mother to twin 9-year-old boys, Mitchell and Austin, both dancers with the AAOD, says that the community has been very supportive of their opportunity.

“These kids are going to be ambassadors for this area, and the community has really helped us, not just through corporate sponsors, but the individuals as well, who have been really engaged,” says Young. “That’s why we live in a small community.”

“You can thank Mitchell’s Independent, the Dollar Tree and Fresh Co. for donating all the food, with no hesitation,” says Wilson. “The community has come together because they know that it’s going towards something bigger.”

But it’s not just the community that recognizes the importance of giving back, as Wilson had no trouble convincing his friends and fellow entertainers to perform in this fundraiser. 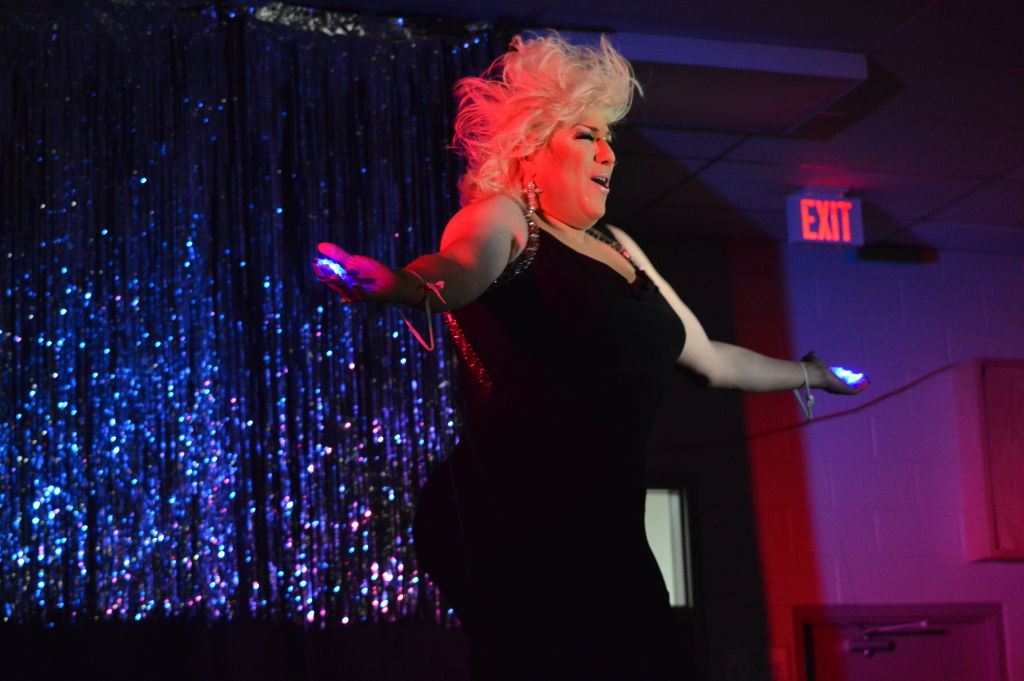 “I love children and that’s what the cause is for,” says Dixie Landers, female impersonator and friend of Wilson. “It’s all about having a good time and raising money for a great cause.”

Even though the dancers aren’t able to attend the adults-only show, they have been excited to help out in any way they can.

“I get to make sandwiches,” says Mitchell, “I’m going to make the baked goods,” says Austin.

When asked what they’ve heard about the show, Austin adds, “I heard it’s really funny.”