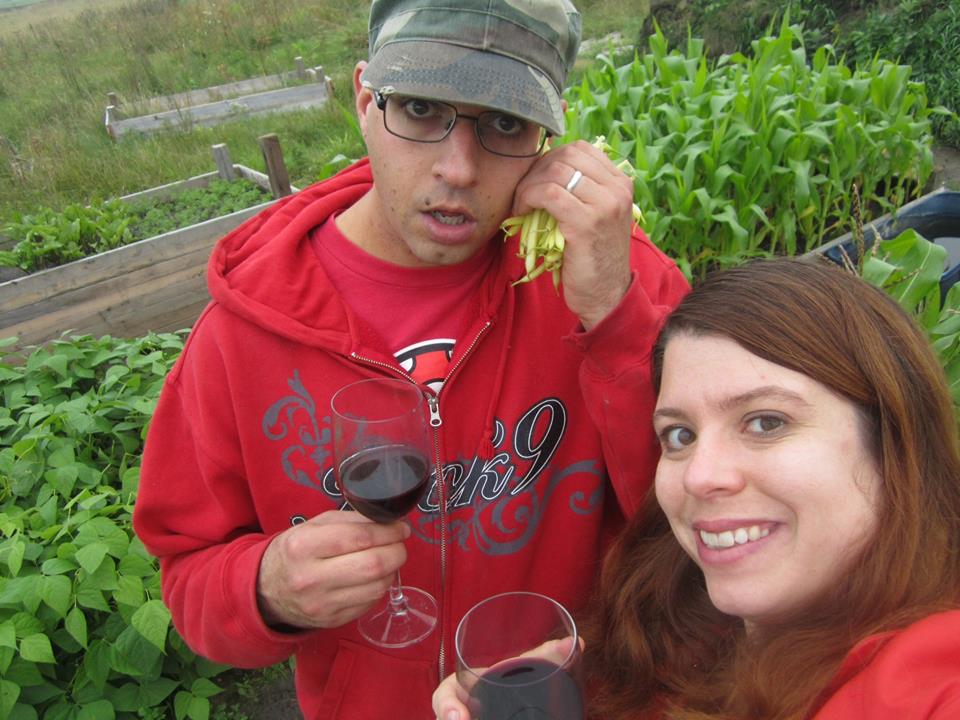 It’s a question that requires little hesitation for Marc Schnob, farmer and owner of Green Bear Farms in Ashton, Ontario.

The farm, which produces organic food, is the product of seven years of work borne out of a balcony experiment.

“It all started when I met my wife, AJ,” Schnob says. “I had moved to Ottawa from Toronto to be with her, because her career was better than mine.

“One summer, we bought a cherry tomato plant and grew it on her balcony,” he says. “I loved it, it was so much fun. I decided then that not only did I want to grow that, but more.” 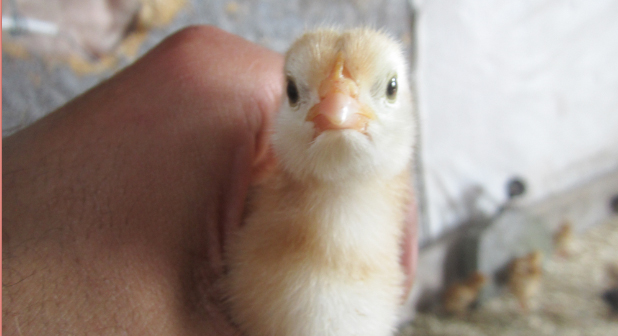 Schnob pitched the idea to AJ on a train back from Quebec City. After some discussion, the couple saved up for a house, bought their property, and the farm took off from there. In the three years that the farm has been operating, it has grown from having fresh fruits and vegetables to having eggs, chickens, dried herbs, teas, and flavoured vinegars.

In terms of selling his product, the small-scale of the farm makes for a more personal experience.

The end goal is to be completely self-sustainable.

“It’s essentially a homestead model where I’m producing everything I need,” he says. “Flour, sugar, all of it.”

That being said, being completely self-sustainable doesn’t come without its challenges. 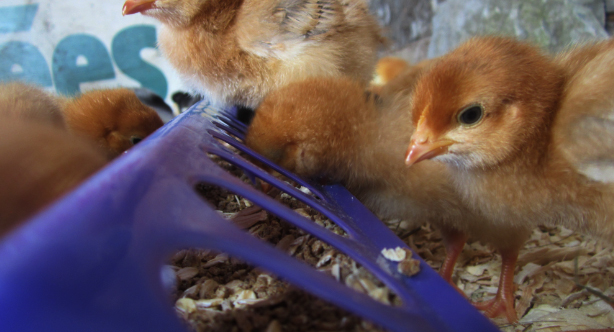 “The major challenge is just physical,” Schnob says. “Imagine being one person spending an entire day doing two-person jobs. I spend about as much money on Band-Aids as I do on seeds, because I injure myself so often.”

Schnob relishes the idea of being his own boss and living almost entirely off his own labour.

“The number one thing appeal of what I do here is that there will come a day where I disappear,” he says. “I can raise my own food. All I have to do is install some solar panels and we’re off-grid. I can camp for a living.

“I get to live outside the society of money, and that’s the ultimate freedom.”