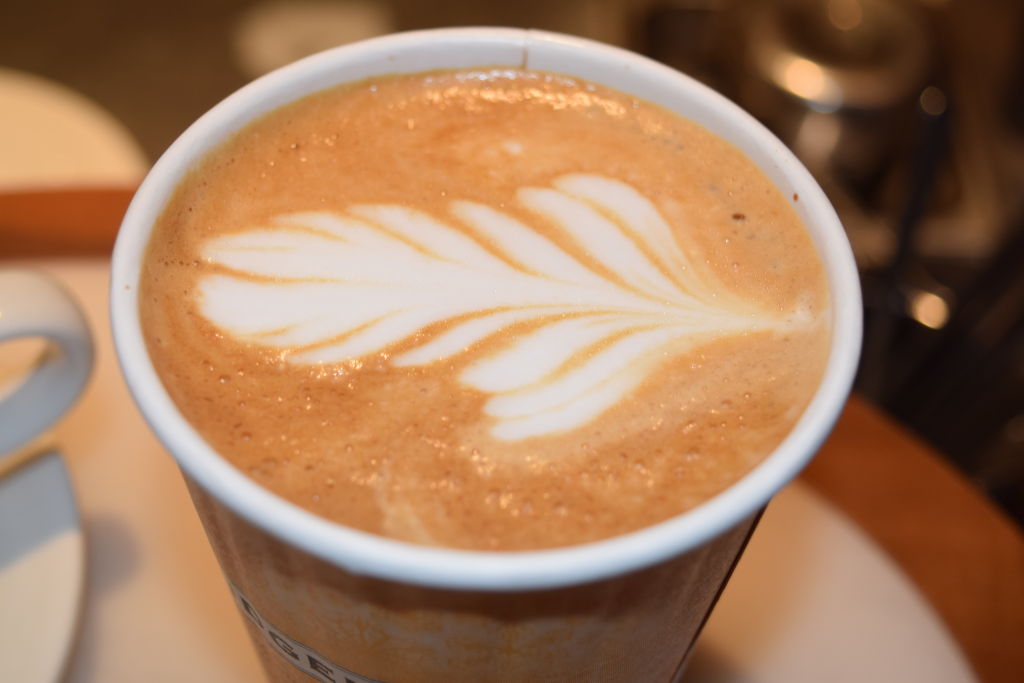 You pull the espresso shot and the layer of crema sits at the top. You steam the milk so it’s a little frothy and lays above everything else.

You pour the milk on an angle so it gets under and once it fills about two-thirds of the way, you pour it directly into the crema and the foam sits on top.

This is the basics on how you create latte art, according to Bridgehead employee Nimko Musse, who will be taking the social worker program at Algonquin College this upcoming Winter. 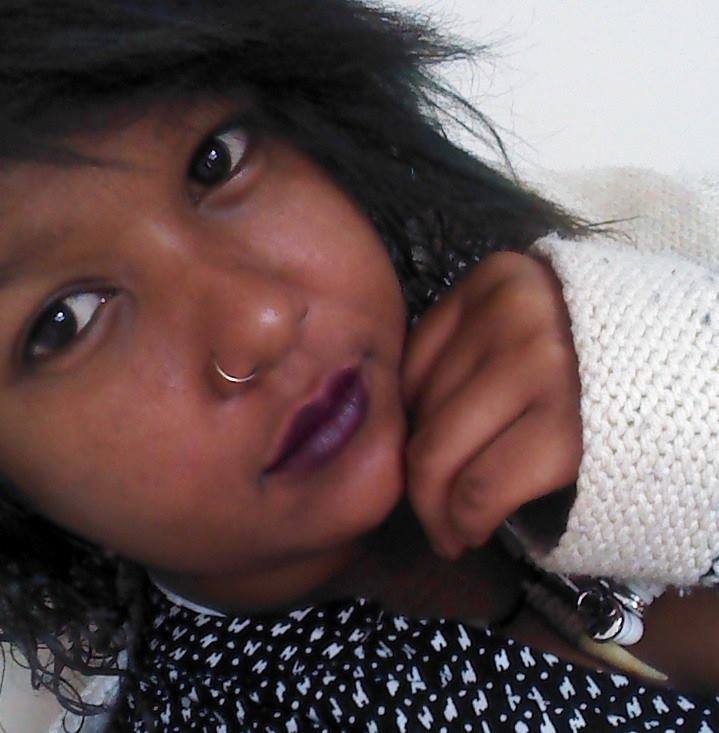 “It took (me) about two months to get the basics down,” she says. “(Then) about a month or so later until I could do things I was proud of. Honestly, the chai latte art is my favourite. I love the contrast with the cinnamon, since it’s so different from traditional lattes.”

Latte art was developed in Seattle in the 1980s and was popularized in the ‘90s when the person who is credited with developing it, David Schomer, started teaching a course on it called “Caffe Latte Art.”

“Learning latte art was like riding a bike,” says Dani Crowe, another Bridgehead employee. “Once you get it, it becomes second-nature.”

“I’m kind of an overachiever and so I try to get pretty art with all of the steamed drinks,” says Musse. “So if someone gets a hot chocolate without whip I’ll throw some cocoa on top and make something pretty.”

The machine used to create latte art, such as the one at Bridgehead, is heavy-duty so it’s a skill that’s easily learned under certain circumstances but hard to recreate from home. While it is possible, a home machine is very energy consuming, according to Musse. 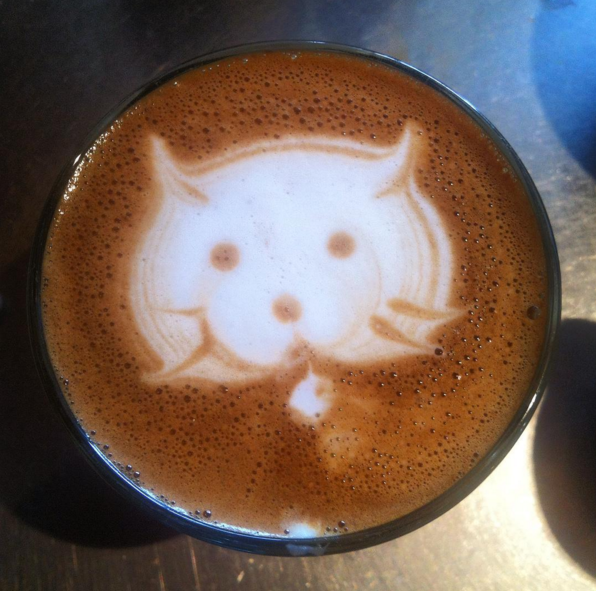 “You also have very little time before the crema mixes with the espresso to steam your milk,” Musse adds. “But it never hurts to try!”

“There’s bad days and good days for latte art,” says Crowe, laughing. “But you just got to keep on going.”

“The customers love it and are always baffled and wonder how I do it,” says Musse. “Especially with the chai. It’s a hard concept to grasp at first because all they’re expecting is the drink they ordered, so it’s a fun surprise.”

You can find more of Musse’s latte art on her Instagram page, @nimzyyyy . 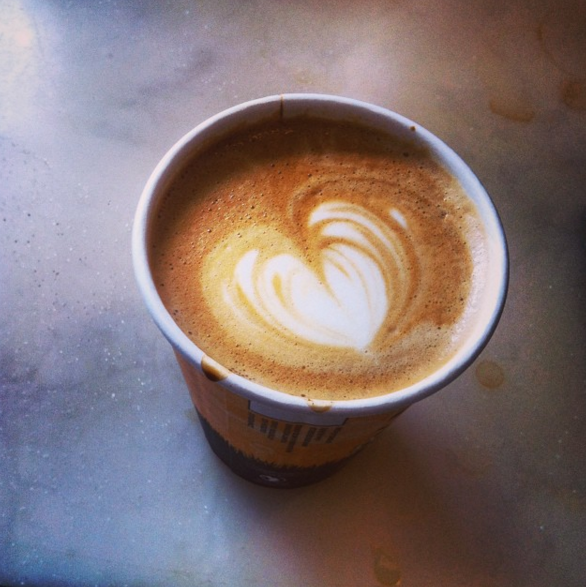