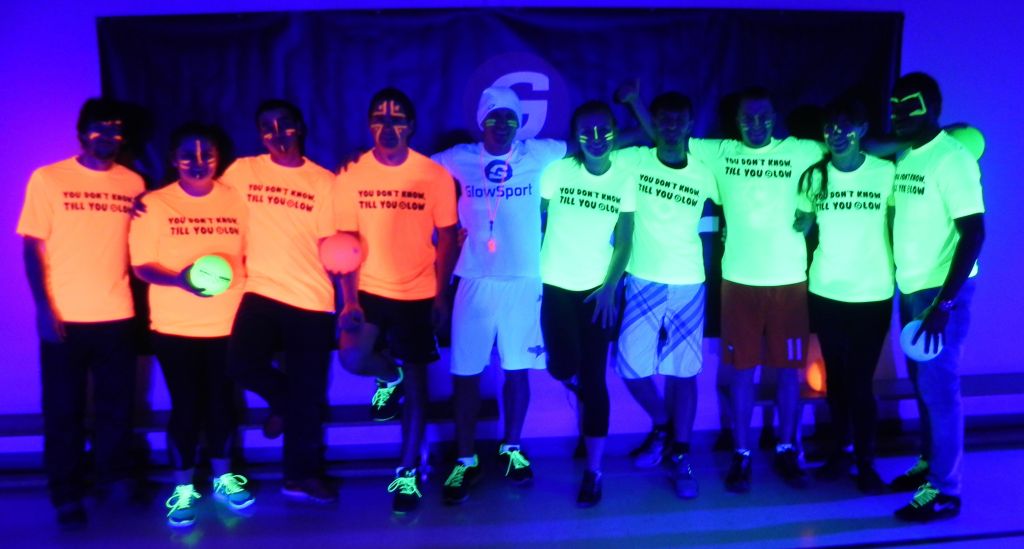 On April 11, Algonquin’s public relations program will be hosting a glow-in-the-dark dodgeball tournament, as part of a fundraiser for the LiveWorkPlay organization.

Valentine, who is a 24-year-old public relations student at Algonquin, says that by working with the organization, her sister has been able to find work and take steps towards a goal in her life. 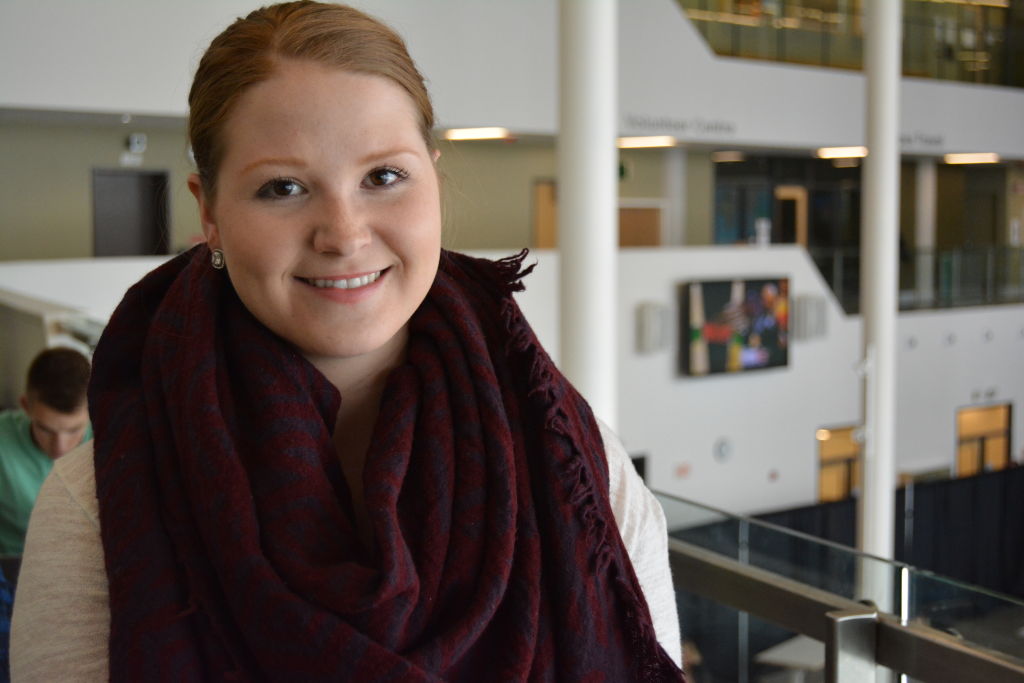 “My sister has been with the organization for a few years now but has never truly worked towards a set goal. By using the charity, she’s been able to find a sense of purpose,” says Valentine. “Her ultimate goal is to find herself an apartment, which she will be able to pay for with her job at Tim Hortons that the organization has helped find for her.”

What differentiates LiveWorkPlay from other organizations like it is that every plan is individualized, and that the charity focuses on making each plan a person-oriented one.

“I think it’s important that people living with disabilities are given the same opportunities as everyone else,” says Valentine. “As a community, we have grown accustomed to separating people who are different. We need to be more understanding and inclusive, this way we can solve issues caused by seclusion. With the same amount of support, anyone can do anything.” 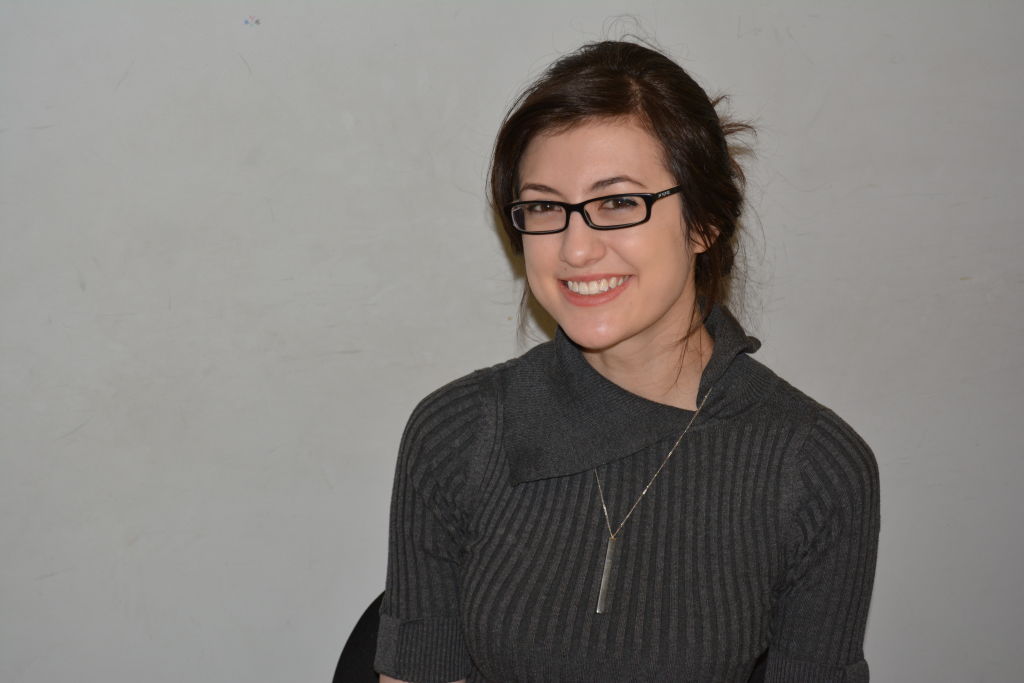 Taraneh Dohmer, a 25-year-old public relations student at Algonquin, strongly believes in the values the organization stands for and is excited to start the fundraising campaign.

The glow-in-the-dark dodgeball tournament is one of 11 charity fundraisers the public relations program will be hosting in order to raise money for the charity. Other events include a 90’s night, a tea party, and a barbecue.

“The sport is the same one you love, but with really cool colours, and with all of your friends,” says Dohmer. “It’s a whole new experience.”