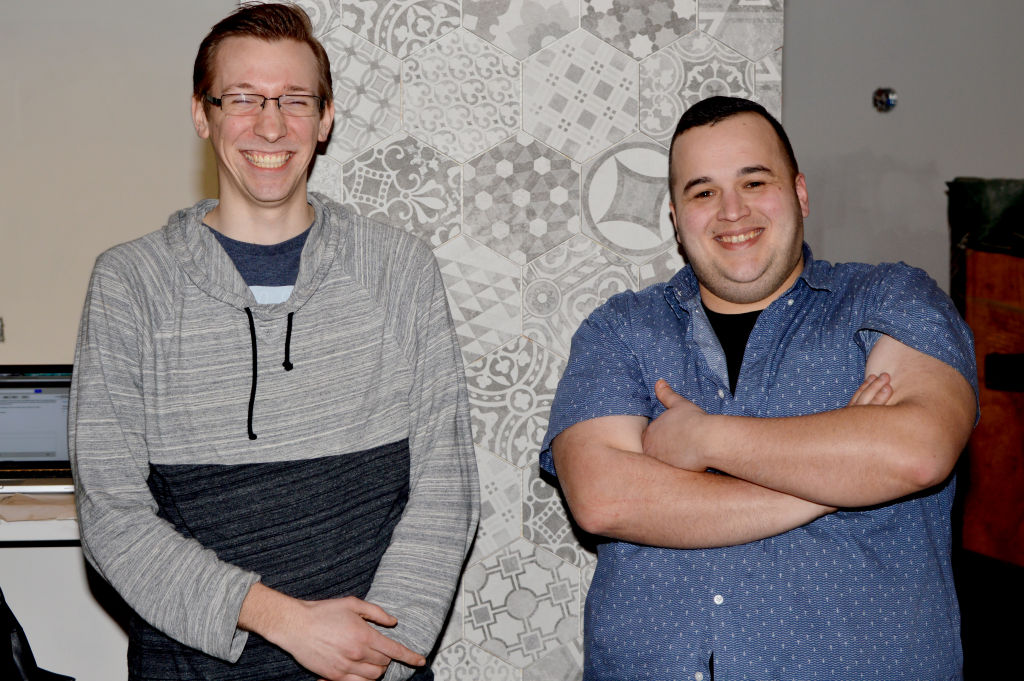 General manager Adam Weiss, left, and executive chef Walid El-Tawel pose for a photo at their re-established restaurant at 343 Somerset St. W. Fairouz is currently under construction but plans to have doors open on April 8.
Photo by: Michael Miller

Returning to Ottawa for his third official restaurant opening, chef Walid El-Tawel has but one goal in mind: to redefine guests’ expectations of Middle Eastern cuisine.

The re-opening of Fairouz, a prominent Lebanese eatery that stood at 343 Somerset St. W. until its closure in the mid-2000’s, will offer high-quality service in a casual environment. El-Tawel, 29, a graduate of the culinary arts program at Algonquin College, has signed on as the restaurant’s executive chef.

El-Tawel has committed to providing the city of Ottawa “modern food with a Middle Eastern-flare,” says El-Tawel. “We’re going to push forward this age-old cuisine.”

Fairouz will serperate itself from other traditional Arabic restaurants in the Capital through its attention to detail and precise cooking techniques integrated by El-Tawel and his staff.

“I’ll be using modern techniques from Algonquin and methods I’ve learned since, to take those flavours and really run with it,” says El-Tawel. 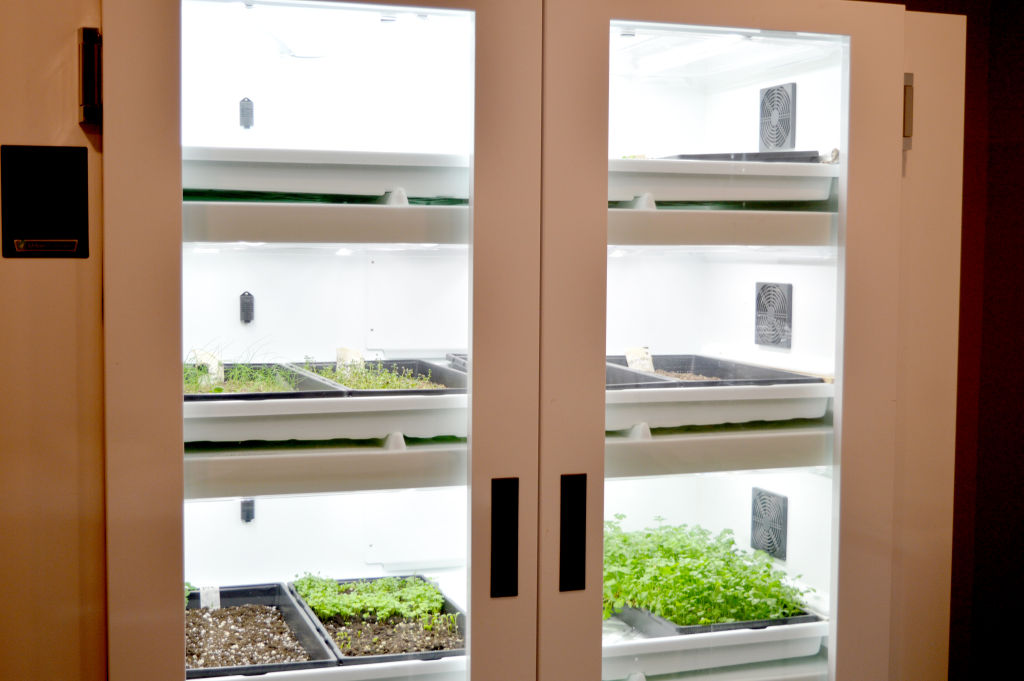 Using science to further food culture is a mandate of Fairouz’s modern-age philosophy. All herbs will be grown in-house with a Canadian-made hydroponic appliance called an urban cultivator. This indoor garden apparatus is used to control the temperature in growing these organics to an exact decimal-point, increasing their rate-of-growth by 30 per cent.

“Nobody will be doing this level of execution,” says El-Tawel, who speculates that the cultivator is one of only five units in use in restaurants across Canada.

“There’s a pre-conceived notion with the idea that Middle Eastern food is ‘shawarma’,” says El-Tawel. “That’s going to be the biggest barrier: breaking down that ideology that there is [Middle Eastern] food beyond that.

“People should come in with an open mind and an open palette and the idea that, ‘I’m willing to experience something new.’”

Construction and design-woes aside, Fairouz is tentatively set to open its doors on April 8.