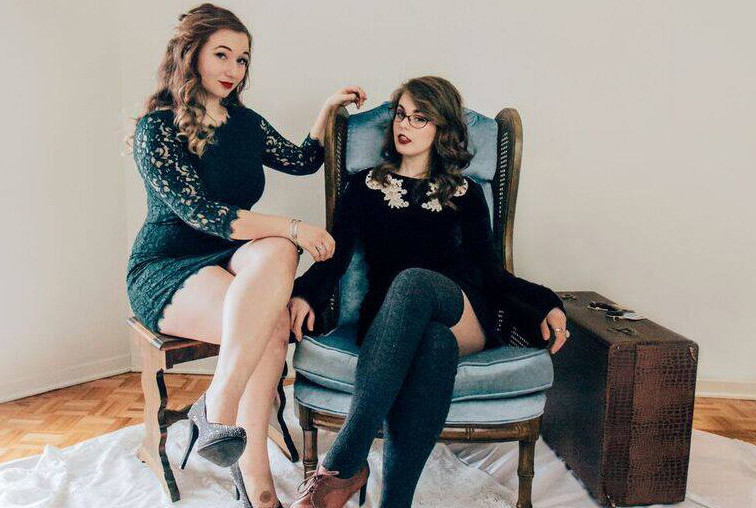 The summer before her last year of college, Jessica Pearson attended Ottawa’s Bluesfest to see Hunter Hayes and Fun. In the middle of Fun’s show, lead singer Nate Ruess became overwhelmed with emotion and stopped performing as he teared up. Everyone in the audience was singing along to his lyrics, it was a special moment for the singer, and for Pearson. It was in this moment that Pearson realized what she wanted to do with her life.

“In that one moment, I knew that I would rather live in a cardboard box for the rest of my life just to feel that,” says Pearson. “That’s all I want.”

Pearson, 22 years old, has established herself as a country artist in Ottawa, though it took a while to figure out that path. From a screamo band in high school to studying musical theatre, she’s come a long way to find her sound.

But country music is in her roots and after releasing her first full-length album in August 2015 titled Country In Us with the Jessica Pearson band, there are big projects in the works for this country girl.

JAM, is a side project from the Jessica Pearson band which includes Pearson and the band’s fiddle player Maddy O’Regan. The duo has created a unique country folk sound using an arrangement of instruments like guitar, violin, ukele, stomp box and more. 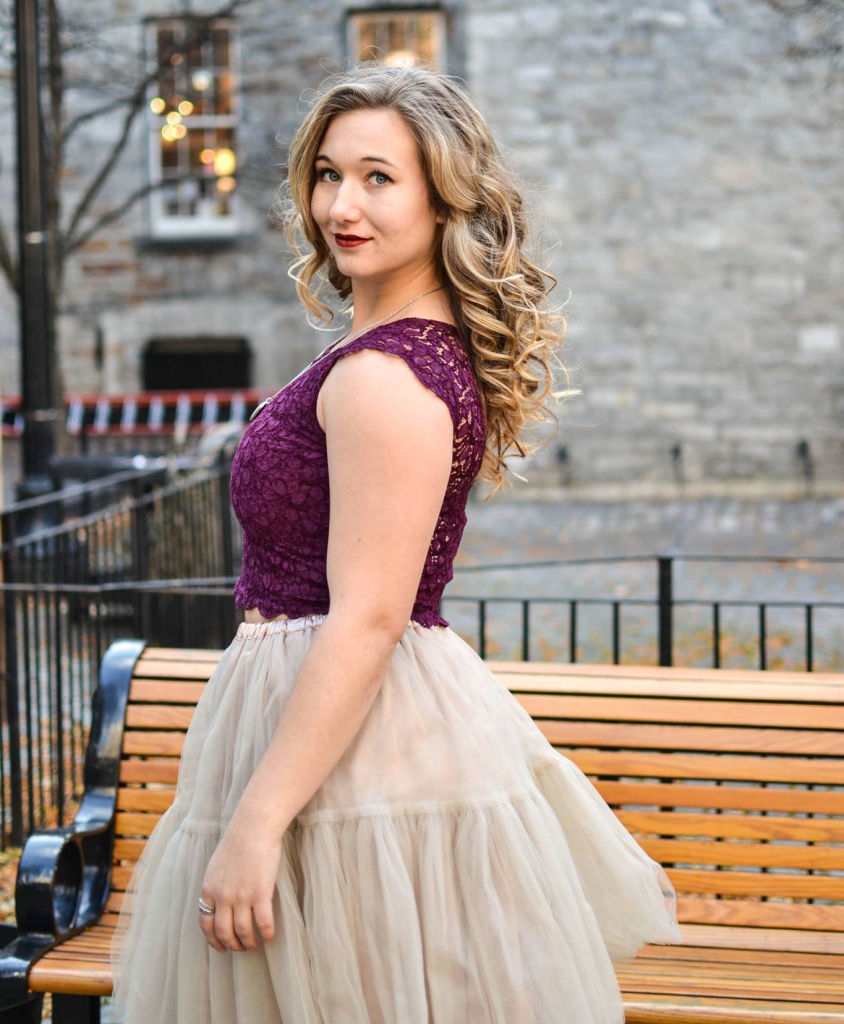 “I just love the more intimate and acoustic side of country music that you can achieve,” says Pearson.

JAM, who actually sell local michaelsdolce jams at their shows, has started a crowdfund to help send themselves to Ireland. The girls will embark on a tour, first for a songwriting retreat in Scotland and then through Ireland to immerse themselves in the Celtic culture and to try and emerge into the European market.

Pearson has always wanted to travel to Ireland and hopes to bring what she learns through this experience back home to Ottawa in her music. You can help send JAM to Ireland here, https://www.indiegogo.com/projects/send-jam-to-ireland#/.

Pearson’s favourite part of music is songwriting. She’s currently working on her next EP, writing about her life and experiences. “It’s the easiest way for me to be able to express everything,” says Pearson. “If I’m super frustrated, I’m going to stay frustrated until I write a song about how frustrated I am. It’s like my release.”

As of right now, you can find Pearson and JAM performing shows all over Ottawa. On Friday, March 4, Pearson will perform as a contestant in Ottawa’s second CapCity Showdown. Then on March 13, JAM will be performing a two-hour show at Avalon Studios.