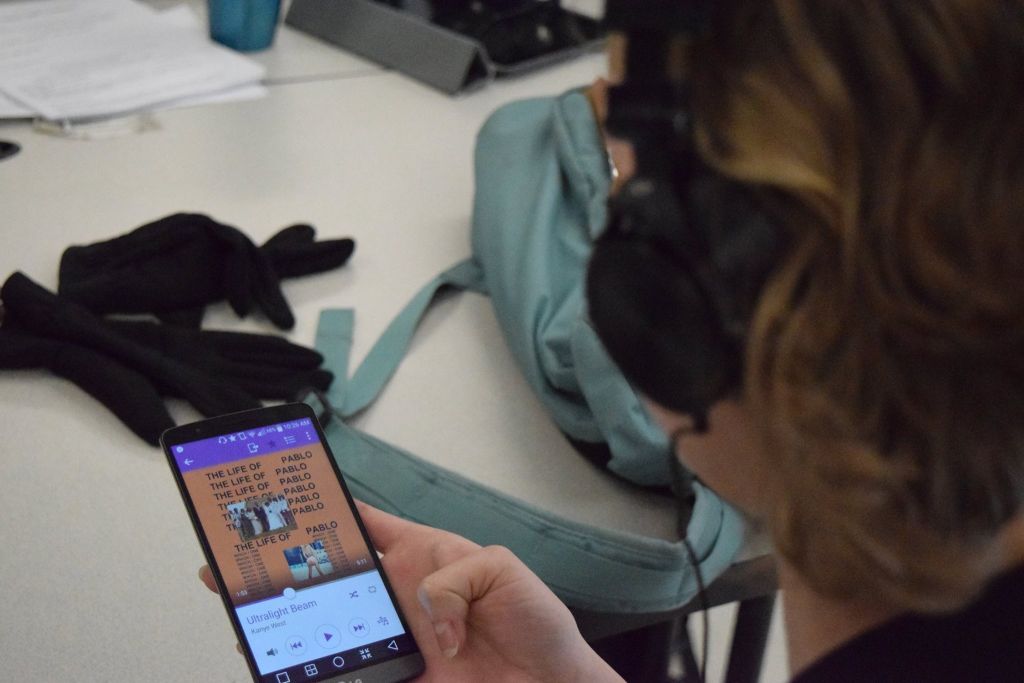 It was only the summer of 2015 when over 1,800 angry Ottawans joined a movement to ban Kanye West from performing in the capital. He came and did his show, and it was a common consensus that he had won the crowd over.

Through public interactions like this, West is no stranger to putting up with people that struggle to put up with him. The firestorm that initially met Kanye in Ottawa was reduced to a smoky ember by the time he had finished his set.

The same thing is happening right now with the release of his seventh album, The Life of Pablo.

“I think Kanye’s been getting attacked by the media much more than he has attacked them,” says Faizan Khan, a Western University M.B.A student who travelled to last year’s Bluesfest. “But something tells me that he likes the way they portray him. He uses the attention to his advantage even if it’s a blatant insult to his character.”

Kanye West is the rare artist who can turn exposed moments under the public eye into something more – a concentration of artistic output that is quintessentially Kanye; whether you like him or not.

But the big question on social media the past few weeks has been whether Kanye was actually losing his marbles or if he was just putting on an act to get his name trending a couple more times before the album’s release.

Take a look at his Twitter feed. Established in 2010, he now has just over 600 tweets with around half of his social media remarks coming in the weeks before his anticipated an album’s release. It’s peculiar to think someone would make a public display of themselves, but it could be that West was following the mantra of ‘any press is good press.’ We have come to expect animated news from the celebrity who used to consistently tweet 10 times a year, why would this be any different?

And in the firestorm that West carefully kept aflame, his album came out. It got good reviews; with Rolling Stone giving out a 4.5 of 5 rating and Pitchfork a 9 out of 10.

The Life of Pablo opened itself to listeners with Ultralight Beam, a gospel-themed song that played eerily to a backdrop of choir and a young four-year-old’s passionate preaching. This introduction signified the symbolism that West crafted together.

The album divulges itself into the mindset of three famous personalities that Kanye sees himself in: Pablo Escobar, Pablo Picasso and Paul the Apostle, which is Pablo in Spanish.

Through Escobar, West explains his abrasiveness to the media and his consistently negative image to the public. With Picasso, West brings his artistic endeavours to his music and real life, where artistic vision reigns over his decisions.

His comparison to Apostle Paul is the most introspective. Saint Paul is known as the apostle who walked to Jerusalem as a non-believer to criticize Jesus and his followers, but saw a beam of light during his travels and heard God speak to him. With Saint Paul, Kanye indicates that he may have felt lost in faith but found himself before it was too late.

“The symbolism driving his album is what makes the whole thing relatable,” says Teaville Bourque, a recent graduate of the music industry program at Algonquin. “But if you take what you see in the media with a grain of salt and listen to what he has to say then you can understand his artistry.”

If you’re looking for a rap album, look somewhere else. Kanye’s latest work is not about the lyrics or the beats, but about getting an inside look of his psyche. Aside from the astral beats, the album has definitely not delivered the script an old Kanye fan would feel obliged to listen to.

The music was produced by many musicians. Artists took part in the writing process as well. But what Kanye is going for here is not the straight-forward playlist, but rather a musical experience. As if he is the director of a movie, rather than the lead.

But this plays out like an inspired documentary more than a feature film. It’s up to the listener to piece the songs together. And with over a million downloads, with 500,000 pirated copies in its first week of sales, it seems like people are catching on to the wave.

The only thing you can’t do is stop him now.