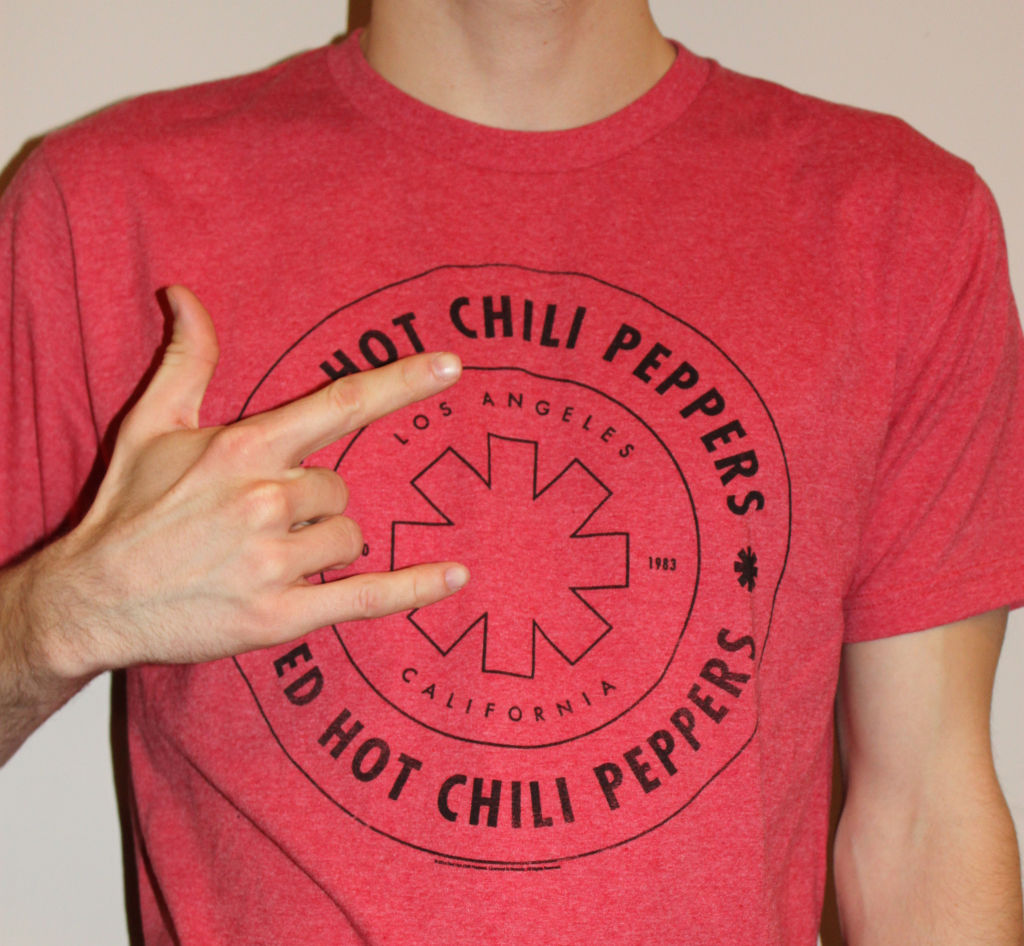 The 23rd edition of the nation’s capital’s annual music festival will take place at its usual stomping grounds at LeBreton Flats from July 7-17.

Mark Monahan, Bluesfest’s executive and artistic director, admits that with the Canadian dollar so low, they’ve had to try and cut deals with many of the performers.

“Most acts do get paid in American [currency],” says Monahan on CBC’s Ottawa Morning. “And we just have to figure that into the budget.”

It’s become quite the inconvenience, but Bluesfest has just had to be honest in their negotiations.

“Definitely, if [the acts] want to play Canada they’ve got to be more reasonable,” says Monahan.

The festival was able to nab a few popular performers.

“I haven’t been interested in Bluesfest before,” says Stuart McGinn, an Algonquin College radio-broadcasting student. “But I’ve heard City and Colour puts on a great show. And getting the [Red Hot] Chili Peppers is pretty huge, too.”

Not everyone is satisfied with the lineup, though. The headliners are tantalizing, but the festival might lack a bit in depth.

“Honestly, this year doesn’t excite me too much,” says Danielle Bernier, a medical office administration student at Algonquin College. “But if I were to go, I would go see Thomas Rhett.”

Monahan says Bluesfest tries to be a festival of the people, always listening to what the fans want.

“We actually try to talk to as many fans as we can through online surveys,” says Monahan. “We go out and meet with different focus groups. [We’re] always trying to get into the heads of what really turns them on, what they really want to see.”

Bluesfest also tries to get a decent amount of local and up-and-coming acts to accompany the stars.

“There are names that you’ve never heard of that I think will surprise you,” says Monahan.