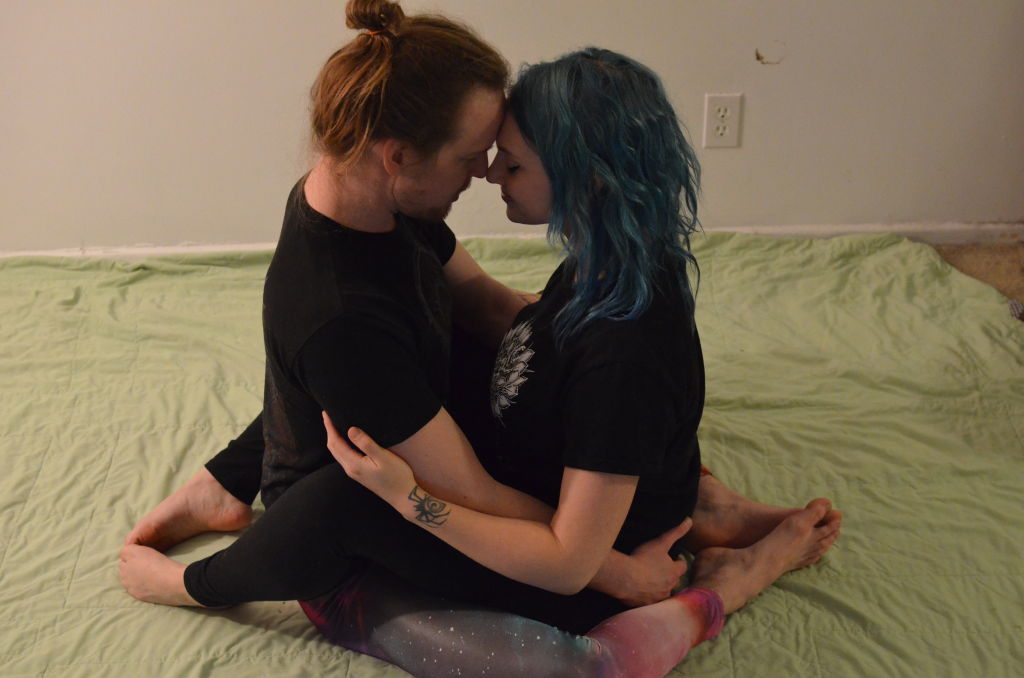 Most of us in the West have a very shallow view of yoga, specifically tantra, in that we do not understand its impact as a spiritual practice. We see it as sexual, religious, or simple stretching. In reality, yoga is a set of deep and esoteric disciplines which channel the creative energies for the purpose of permanent enlightenment.
“The ways in which a man usually sinks in his life are through food, alcoholic drink and sexuality. Tantra yoga uses the same three vehicles to rise up,” says Dharam Sadh, a guru at the Hindu Temple of Ottawa-Carleton who teaches yoga workshops around Ottawa.

“The ways in which a man usually sinks in his life are through food, alcoholic drink and sexuality. Tantra yoga uses the same three vehicles to rise up,” says Sadh. 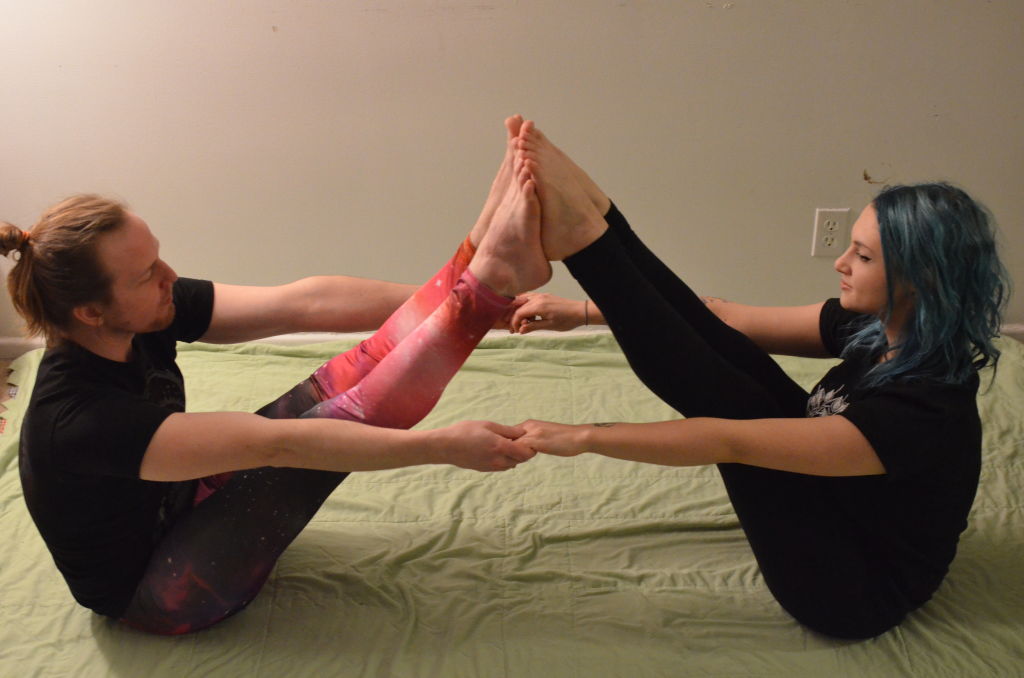 “Tantra is about building our energies to the top of the uppermost dimension of the energy system. Every basic instinct, including the sexual instinct, emotions, intellect and survival process must be used to build and hype the energy system. The intention is to deploy all instincts for which a certain amount of energy is dedicated in the body,” says Sadh.
Sadh argues that in western countries, tantra is presented in a way that conveys uninhibited sex. In reality, the word ‘tantra’ literally means a technique or a technology. It is not any different from yoga, merely a branch with a specific name that uses certain aspects of yoga in a different way.

“Tantra is to go beyond, so that compulsiveness of the body and mind does not keep us trapped in our limitations. It is about learning to use the body, not as oneself, but as a stepping-stone to deliver this being to the highest possible dimension.”

While yoga, specifically the branches like tantra and kundalini, are not meant to intensify your orgasm or lead to acrobatics in the bedroom, it can still affect positive changes in your life that have an impact on an intimate level.
Natasha Kellar, a former journalism student at Algonquin College, feels that yoga as a general practice has improved her sex life in a multitude of ways. It helped her build confidence, a positive body image and self-image, in addition to making her stronger and more flexible.

“You become significantly more aware of your body: how it feels, reacts to things, how it moves, your ability to focus, center yourself, be mindful and absorb the energy around you,” says Kellar.
“It provides you with so much confidence in learning that you have a wonderful body that works and moves, and is strong and beautiful and can do many wonderful things.”

Despite all these improvements in her intimate life, Kellar maintains that yoga has served a greater purpose.
“Going from someone who never even understood what yoga even was, to falling completely in love with it, it entirely changed my perspective on myself. It made me a better friend, lover, and sexual partner. That confidence, awareness and positive energy is contagious, and they feel that from you.”