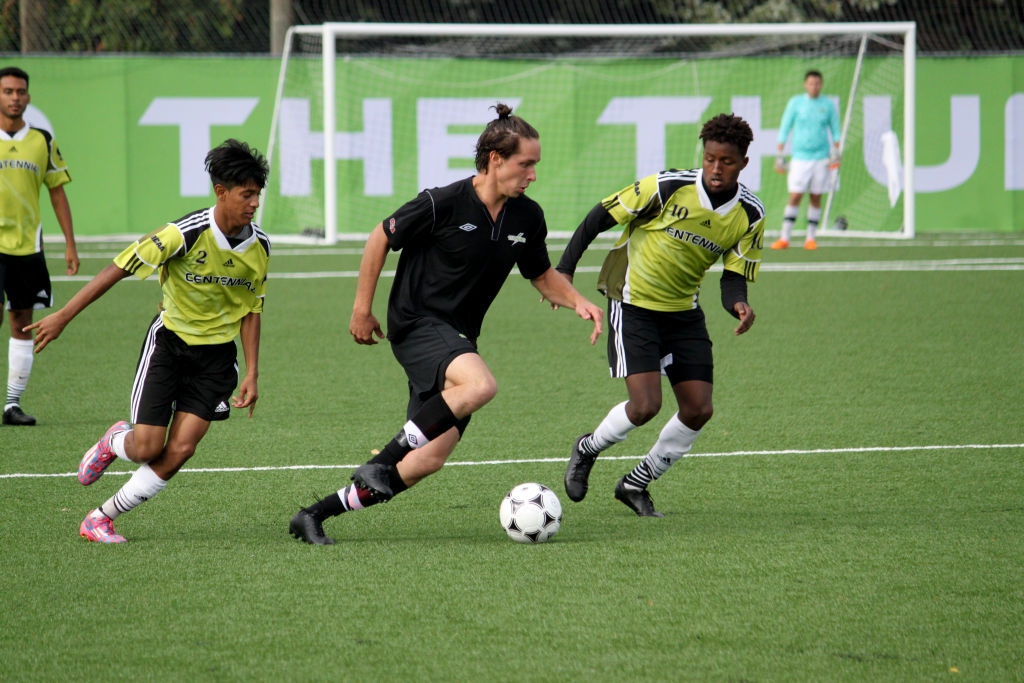 Next Recruit is an Ottawa based tech company focused on helping young Canadian athletes find a destination for post-secondary school athletics.
Photo by: Callum Fraser

American high school athletes have forever had the upper hand on their Canadian counterparts when it comes to post-secondary athletic opportunities.

Ottawa based tech company, Next Recruit, is trying to change that.

“We just thought that Canadian athletes weren’t getting enough opportunities to showcase their talent,” says founder Joel Musambi. “Which lowers their chances of playing at a higher level. Hopefully this will help solve that issue.”

Unfortunately, with so many young American athletes having the privilege of playing near college and university scouts, Canadian teens seem to reduce their expectations. A great deal of them tend to succumb to the sadly popular notion that receiving a scholarship to play sports down south is merely a pipe dream.

“The percentage of athletes that play competitive sports lowers by the age of 16,” says Musambi, a native of Kinshasa, Democratic Republic of the Congo. “One of those factors is not having the possibility to pursue an athletic scholarship.”

Many athletes are hoping Next Recruit can be an effective starting point for Canadian athletes – something that’s been missing for a very long time. 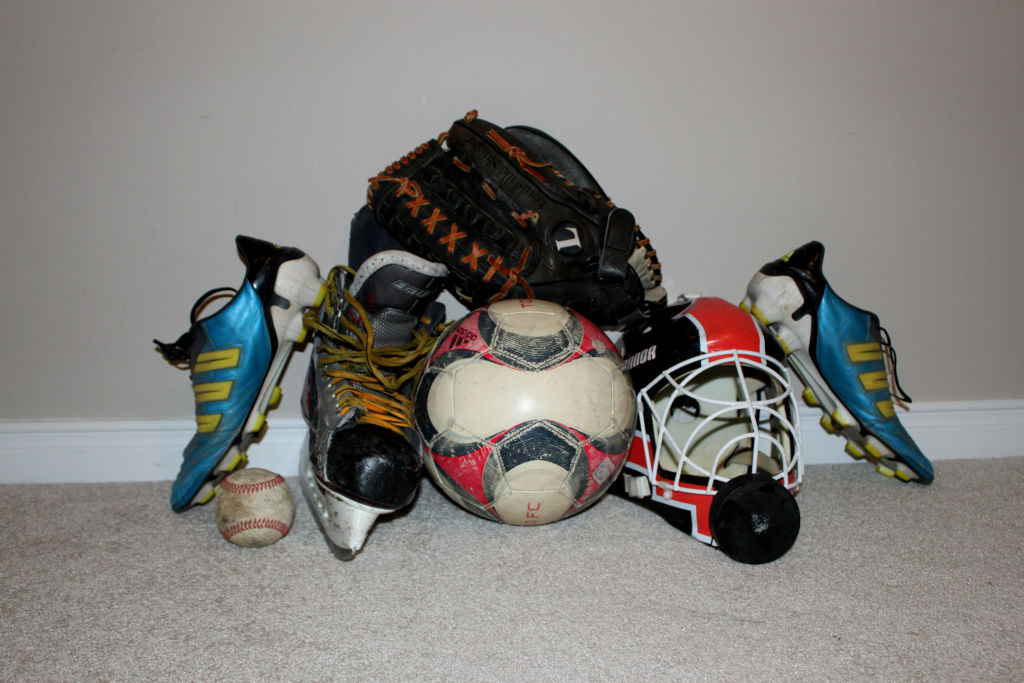 “I wish Next Recruit was around when I was playing,” says Rautins. “I love the fact it’s focusing on Canadian athletes. This should really assist aspiring young men and women in all sports reach their goals of playing at the next level.”

Tony House, head of media and marketing for Next Recruit, says the site is looking to set themselves apart from the competition by interacting and engaging more with the athletes.

“We’re trying to be more than just a database,” says House, the founder of his own marketing company, Corporate Hype Inc. “We’re trying to share as much information as we can for the athlete with our resources, the coaches and recruiters we know.”

Along with statistics and videos of themselves in action, athletes are encouraged to post their academic scores on their profiles.

“The important thing for any coach or recruiter,” says House, “is that an athlete – I’ll just use basketball for [example] – can go score 40 points a game, but if his average is 40 percent in the classroom, he’s going nowhere.”

Next Recruit is a fairly young company, one that only became open to the public in October of 2015. But already partnering with the Canadian Youth Basketball League, Elite Performance Academy and Sport Testing, they’re looking to grow rather quickly.

“I’m hoping that within the next six months we have a few thousand athletes on our website,” says House.

Next Recruit may just be in their first stages of development, but they’re confident in their plan going forward.

“We’re not sure how many athletes will get recruited because this is our first year and we haven’t completed a recruiting cycle,” says 25-year-old Musambi. “But we do know that most of the coaches that signup are from the NCAA. I foresee the majority of the athletes playing collegiate sports in the U.S.A.”