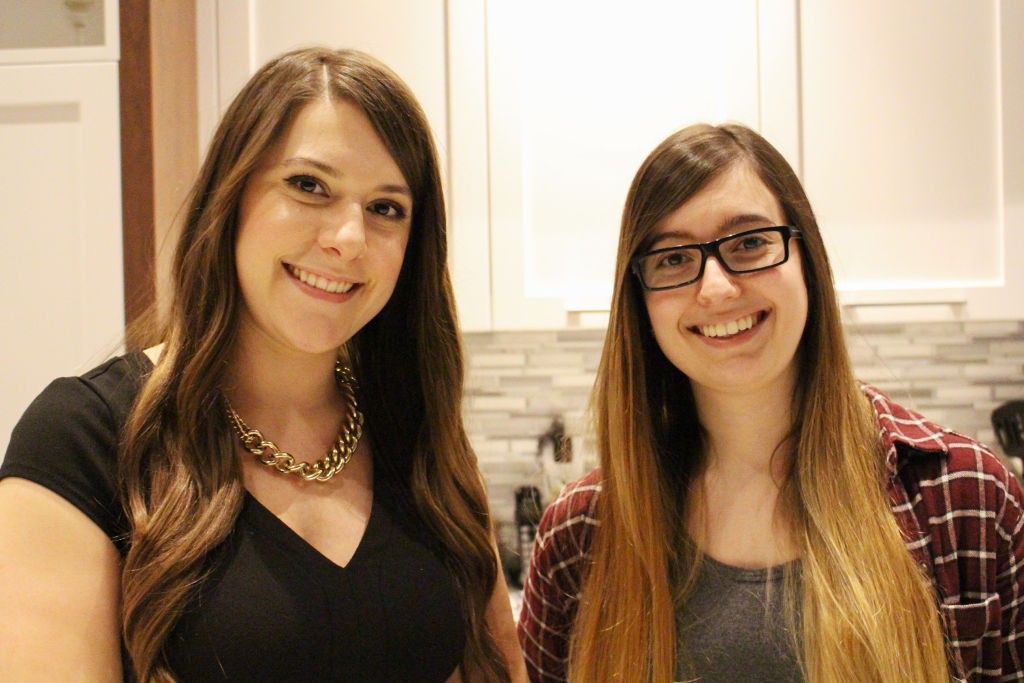 Student and local entrepreneur, Sabrina Tavares, is making the world sweeter, one cake at a time, with her cake company, Sweet Shop Cakes.

Some of the cakes Tavares and Amorim have made are a New York themed cake, a Frozen themed cake and a cake in the shape of BB-8 from Star Wars: The Force Awakens.

While the main focus of the business is cakes, Tavares and Amorim also make cake pops, cookies and several chocolate covered desserts.

The cakes and treats made at Sweet Shop Cakes are baked from scratch and decorated in Tavares’ kitchen by Tavares and Amorim.

Tavares and Amorim started the company in 2012, after Tavares posted photos of their cakes on Facebook and public demand gave them the idea to start up the business.

“At the beginning we were just making cakes for family gatherings,” says Tavares. “Cindy and I took a few cake decorating classes at Michaels and started using what we learned on cakes for family get togethers. But once I posted a few photos of our cakes on Facebook and people saw them, they started asking us to make them cakes and it grew from there.”

Almost three years later and the two have made cakes for about 200 people.

Before taking the cake decorating courses, Tavares wasn’t much of a baker. Only after she took the classes and started the company did baking become a big part of her life. 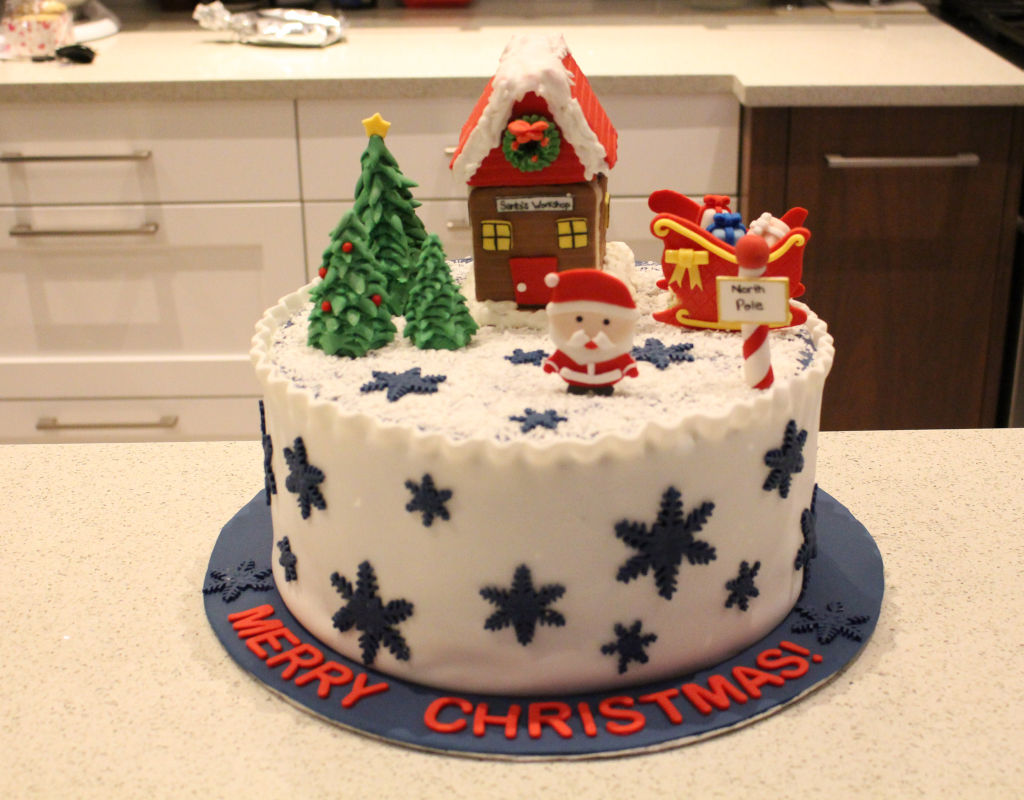 Over the years, it has been a process of trial and error for Tavares to get her baking skills and Sweet Shop Cakes to the successful place they are today.

“When we first started the business doing one cake would take a whole evening,” says Tavares. “Now we can do one cake after two hours of baking and about six hours of decorating. And we can do about five entire cakes within one weekend.”

Depending on theme, size and materials, cake prices can range from $60 to $100, but can go as high as $500 for special occasions, such as weddings.

Back in 2012 when Tavares and Amorim started the company, with beginner’s talent and the need for baking tools, they kept their prices low, making an average profit. But over the years as their skills improved, they became more established and their cakes became increasingly impressive. They were able to appropriately raise their prices allowing them to make a very good profit.

Running a company while Tavares is still in school isn’t easy. With school during the week, and a large number of cake orders to fill over the weekends, she is kept busy. But with a reliable partner and co-worker in Amorim, the two are able to smoothly run Sweet Shop Cakes.

“We split the jobs and keep a good flow,” says Amorim. “We split the baking and decorating, play some music and keep it interesting. Working with Sabrina is entertaining. It’s more fun than work.”

The only downside to the job is when Tavares and Amorin have to make the sad decision of turning down potential customers.

“We had to turn down a customer for the first time and it broke Sabrina’s heart,” says Amorim.

Tavares and Amorim don’t turn down customers because they want to, but simply because they don’t have the time with all the other cake orders they need to complete.

“It was awful,” says Tavares. “We’re so busy with a lot of orders right now and we just don’t have the time to do another.”

While Tavares continues her education and pursuing a career in bio-technology, she plans on always keeping Sweet Shop Cakes.

Looking forward, Tavares would like to expand the company and explore the possibility of trying new recipes and adding different deserts to their menu.

“If we just stay with making cakes the company wont last long,” says Tavares. “I want to try new things. We just added chocolate covered pretzels to the menu, but I’d like to do a few more things and expand what we sell.”