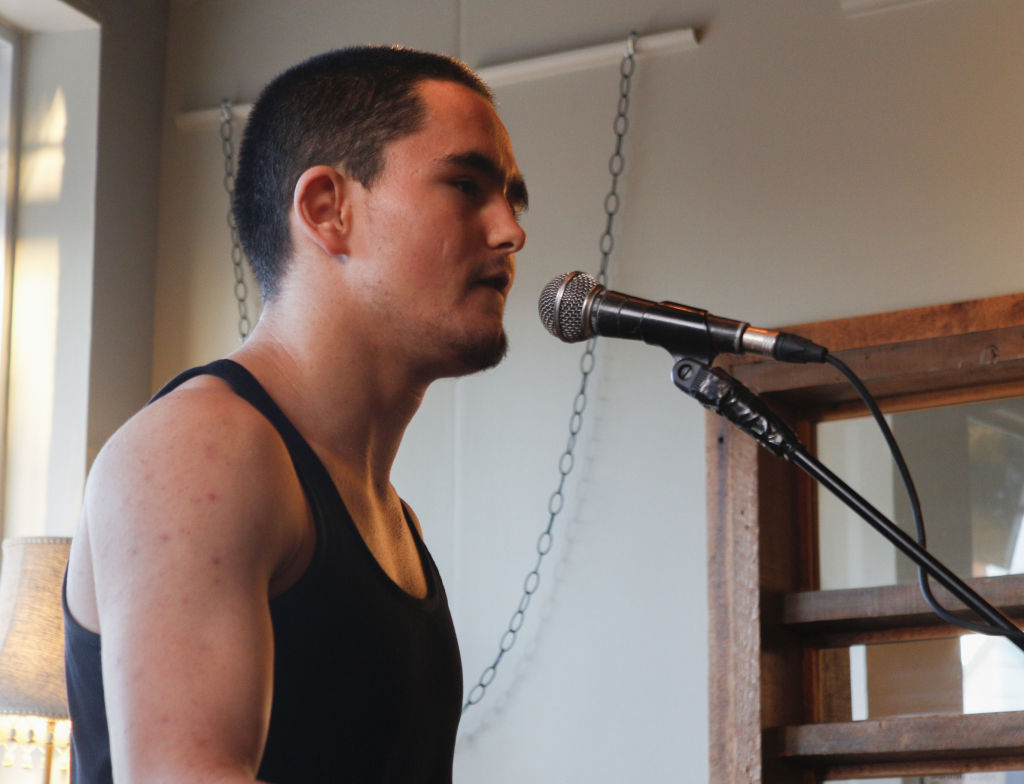 “What would happen if you could jump knowing you wouldn’t fall?”

This question was one of the abstract writing prompts given by poet PrufRock Shadowrunner at the Ottawa Youth Poetry Slam workshop at Pressed Café.

“I like giving life to things that don’t have life,” says Shadowrunner, the Canadian individual poetry slam champion and Algonquin College grad who ran the workshop and performed his own poems at the event.

Other writing exercises he gave were the thoughts a baby might have when you talk to it and what your identity would be if your name was spelled backwards.

“A lot of young people kind of feel intimidated to go to Capital Slam or Urban Legends because it’s mostly adults that go there,” says 14-year-old Nina Vuleta, one of the youngest attendees. “I think that the youth slam is a really good way to get youth involved in poetry.”

Vuleta has been “slamming” for over two years and performed her original poems during the open mic portion of the night. 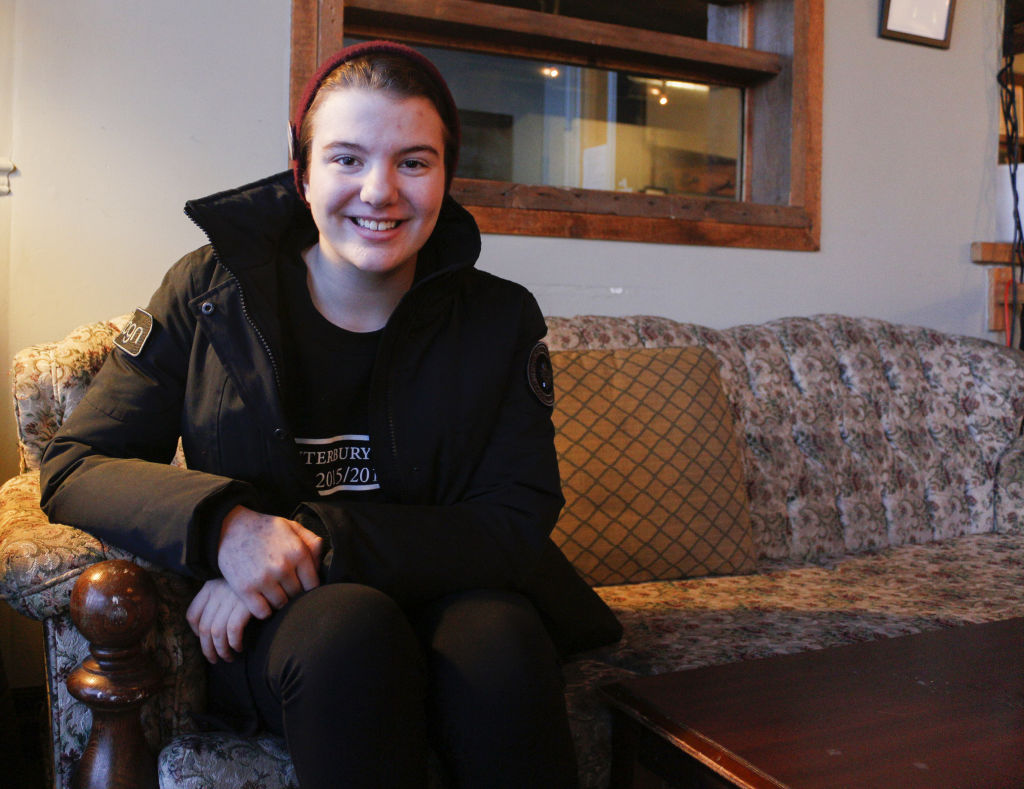 Another young poet who took to the mic was 17-year-old aspiring rapper Alex Patz. He says that this was his first time performing at an event because he’s still underground. Patz says he really liked the writing workshop and plans on completing all of Shadowrunner’s writing prompts.

“I like working with the youths every opportunity I get,” says Shadowrunner, who used to work with Sarah Ruszala, Slam Master of the Ottawa Youth Poetry Slam and Director of the Capital Poetry Collective.

Ruszala organizes the Capital events at The University of Ottawa and the monthly youth slams at Pressed.

“It’s a really great space to do the poetry,” says Ruszala. “It has a very drop-in, café atmosphere.”

This weekend, Rae Spoon and Glenn Nuotio will be there at 7 p.m. on Friday. On Saturday the stage will be packed with The Visit, Gates and Völur at 8 p.m.

The full events calendar can be found at www.pressed-ottawa.com.