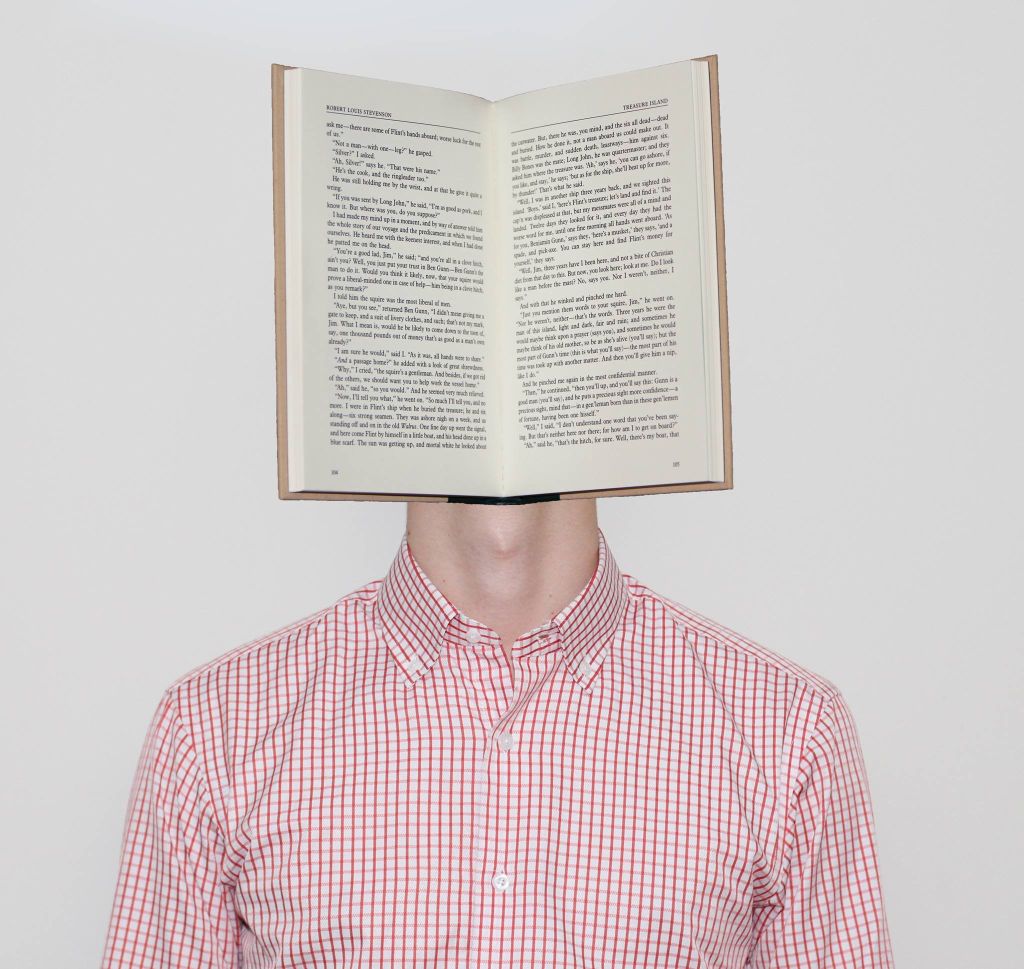 The Ottawa Public Library, in partnership with CBC Ottawa, is holding their 5th annual Human Library, a project that seeks to break down the walls of prejudice and challenge stereotypes.

An idea first conceived in Denmark, the Human Library project allows the public to access human ‘books’, who volunteer to share the story of their lives. Since its creation in 2000, the idea has spread worldwide and has been held in an estimated 70 countries.

Ottawa’s Human Library runs Saturday February 27th from 11:00 a.m. to 3 p.m. at the Beaverbrook, Main, and St-Laurent branches of the Ottawa Public Library. No library card is necessary and the ‘books’ are checked out for 20 minute periods on a first come first serve basis.

The ‘books’ are chosen because of an interesting aspect to their lives, and range from a former inmate, a former drug user, and a human trafficking survivor to a rabbi, a farmer, and a naturist.

“Ottawa is particularly excellent because we have a lot of people who are interested in learning more about others, but who might be a bit too polite to ask direct questions unless there is a structure around that conversation,” says Ruth Zowdu, managing editor of CBC Ottawa and organizer of the event. “The Human Library is designed to allow conversations that might feel a bit uncomfortable.  It creates a safe and trusted space in which an authentic conversation can happen.”

One of the ‘books’, CBC traffic reporter Doug Hempstead, was always interested in the idea, and “jumped at the chance” to volunteer when he joined the CBC in June.

“I don’t think I have a mysterious or as curious or fascinating a backstory as many of the other “books”, said Hempstead. “But it’s one which I think serves as a pretty good timeline of the challenges of journalists these days.

“For me, it is an affirmation that people are generally interesting. Each has a story and a struggle to share.  This is the great equalizer and the more we realize that, the better our outlook,” says Zowdu. “After spending time at the Human Library each year I love this city even more. So, if you are open and curious and you like talking to people, this event is for you.”