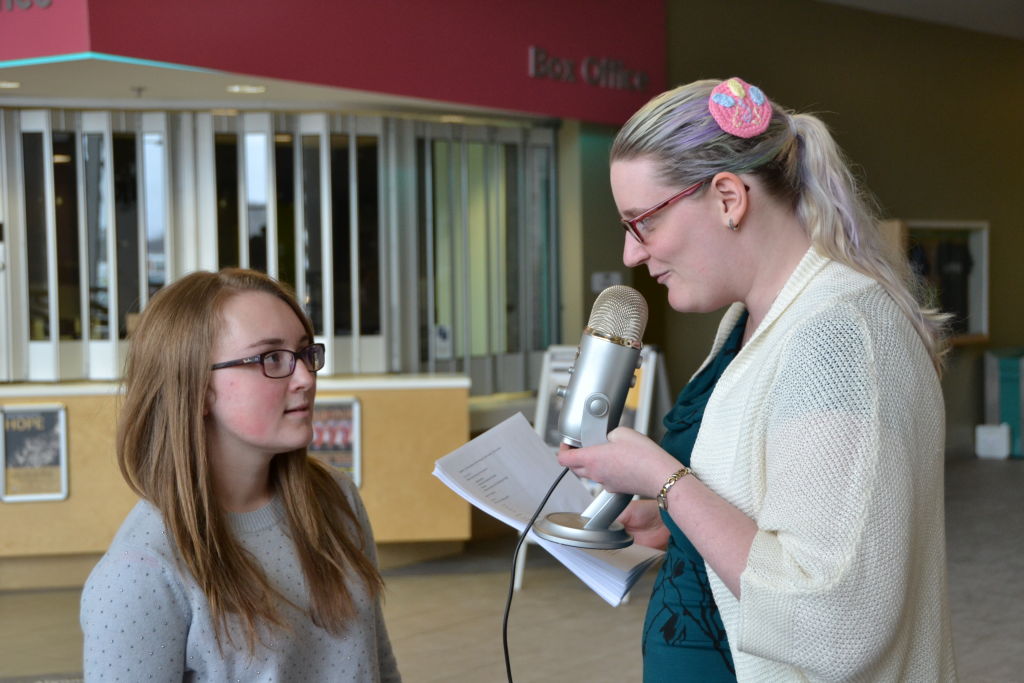 Jen Desmarais asks Algonquin Tourism student Sarah Harren questions from her new sexual education card game, Blush. Desmarais is starting a Kickstarter campaign on March 10 to get her idea off the ground.
Photo by: Caleb Nickerson

For most parents, talking to their children about sex is an awkward conversation that’s not enjoyable for anyone. But that’s something Ottawa student Jen Desmarais is looking to change with her new game Blush.

Blush is a quiz style card game where participants learn about all aspects of sexuality in the form of multiple choice questions.

The origin of the game is as humble as its creator. Desmarais came up with the idea while studying the psychology of adolescents at the University of Ottawa.

“I was thinking about what was important to me as an adolescent,” she recalls. “I realized my parents had never really given me a sex talk.”

From there, Desmarais built an interactive game around discussing sexuality. She emphasizes that the questions cover a very broad spectrum of sexual behaviour in order to engage as many people as possible.

Forget your average game of 20 questions; this version delves into the nitty gritty of hymens and menstrual cycles.

“We don’t bring up values at all,” she says. “We’re trying to teach facts.” 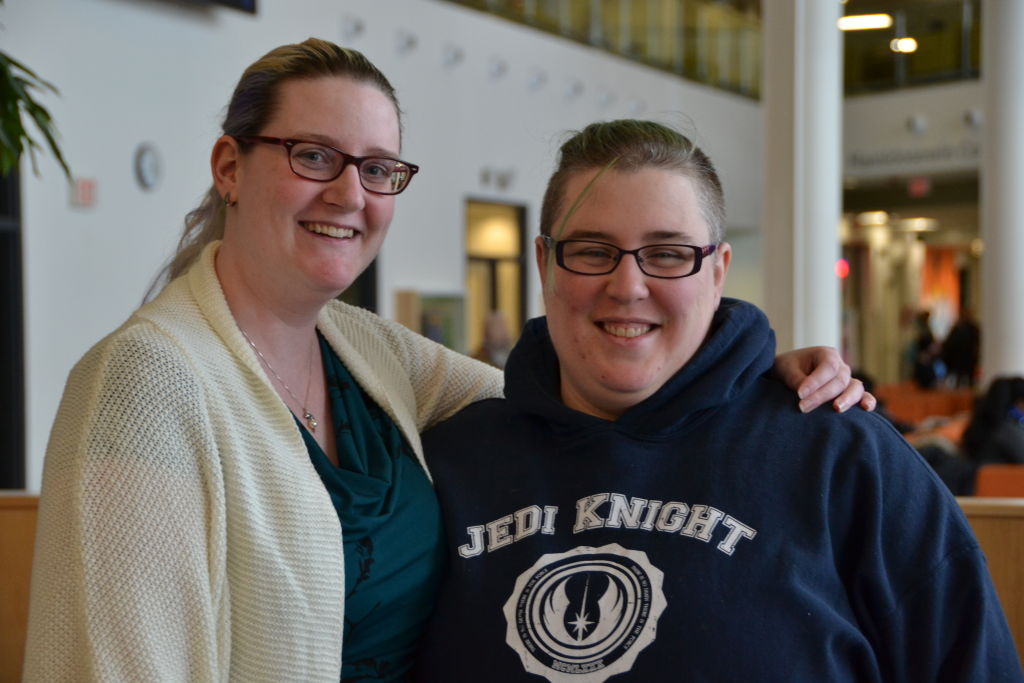 Desmarais is hoping a Kickstarter campaign starting on March 10 will make her dream a reality. She and her partners hope to raise at least $3,000 to get Blush into production.

Someone looking at this venture from the outside might see only challenges, but Desmarias’ friend and business partner Caroline Fréchette sees opportunities.

She recalls Desmarias giving her the lowdown on this game she had created for school.

Fréchette is the cofounder of Renaissance Press, which aims to publish the game if the Kickstarter is successful. She is excited about the impact a game like this could have on sex education for students.

“We want to make a classroom version so teachers can play this with their students,” she says.

On Feb. 12 the pair was posted up in the Algonquin Student Commons, filming students testing their game in order to bolster interest and provide promotional material for their Kickstarter.

The reactions they got seemed to be positive, albeit a little embarrassed. But then again, that’s how most sex ed lessons tend to go.