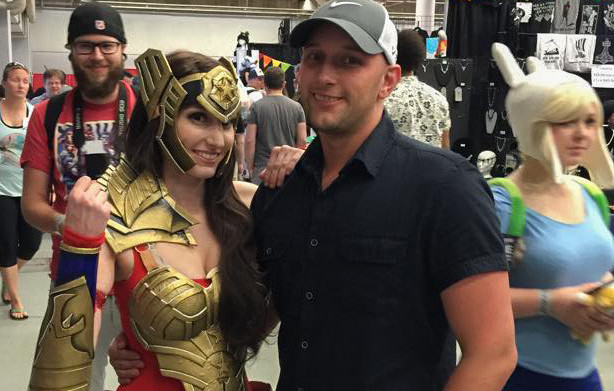 Have you ever encountered some of the old toys you used to play with as a kid and were sent into a full-fledged flashback of nostalgia?

Lawrence Morin, the owner of a small, online business called The Toy Time Machine works to collect vintage toys that will have that effect on his buyers.

This retail business offers hard-to-find collectables, statues and prop replicas, and toys from as early as the 1980s. And since the business is a one-man show, Morin’s contribution is what drives his sales. The business strives on Morin’s ability to buy vintage toys online, from flea markets or from garage sales at discounted prices. He then resells them to buyers at their appropriate prices depending on condition, age and demand.

The Toy Time Machine stemmed from Morin’s love for toys and comics.

“Years ago I started trading and selling pieces so that I could acquire more pieces for my own collection,” he says. “I started buying full collections and then selling what I didn’t need on Kijiji and other resell sites.”

The business officially took off in 2013 when Morin discovered the Ottawa Geek Market, a small local convention that takes place every year, and business has been soaring ever since. 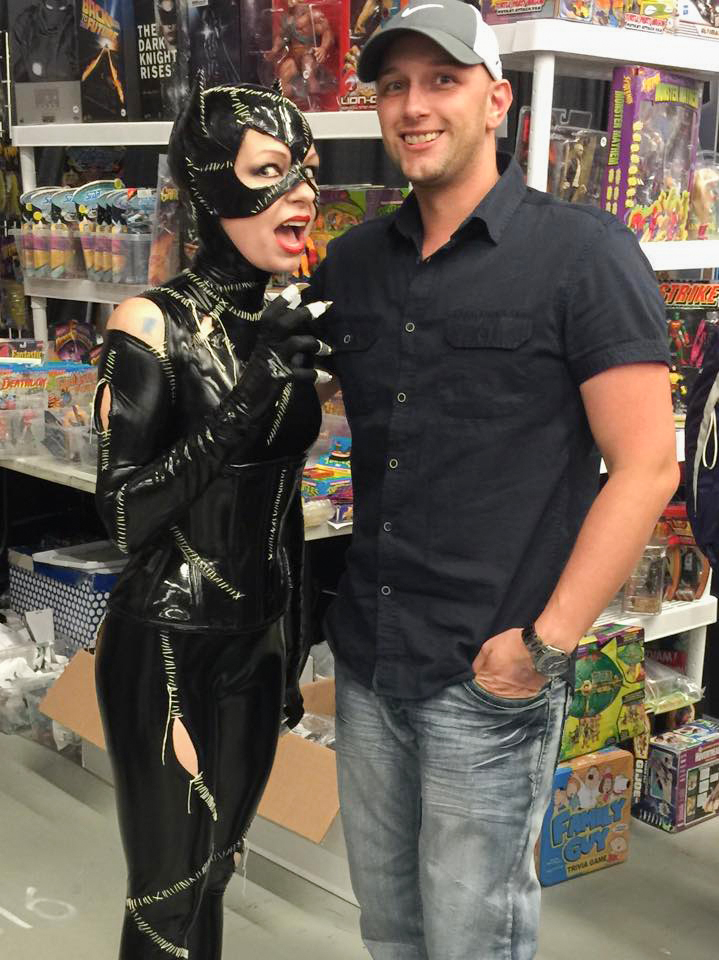 Following his first appearance at the Ottawa Geek Market, Morin then went on to have a space at the Ottawa Comiccon, Montreal Comiccon and most recently, Fan Expo in Toronto.

Morin says one of the hardest things for him is to continue to restock on quality collectables for the several events he participates in because often times the events are only weeks apart from each other.

But Morin doesn’t solely do business through big conventions. He will also allow customers to commission him to track down hard-to-find toys.

He says that he was almost in tears when Morin found him the mini Mastermind board game that he used to play with his brother in the 70s.

“And [Lawrence] got The Simon for my daughter and we keep it at the cottage and my kids love it,” says Fage.

But Morin isn’t stopping there. He has big plans for the future of his business.

He says he doesn’t foresee opening  a storefront anytime soon as the retail market is risky, but he does plan to continue growing  his presence online and at all the major conventions.

“Eventually I’d like to make a large step into the American market, while staying proudly Canadian,” says Morin.