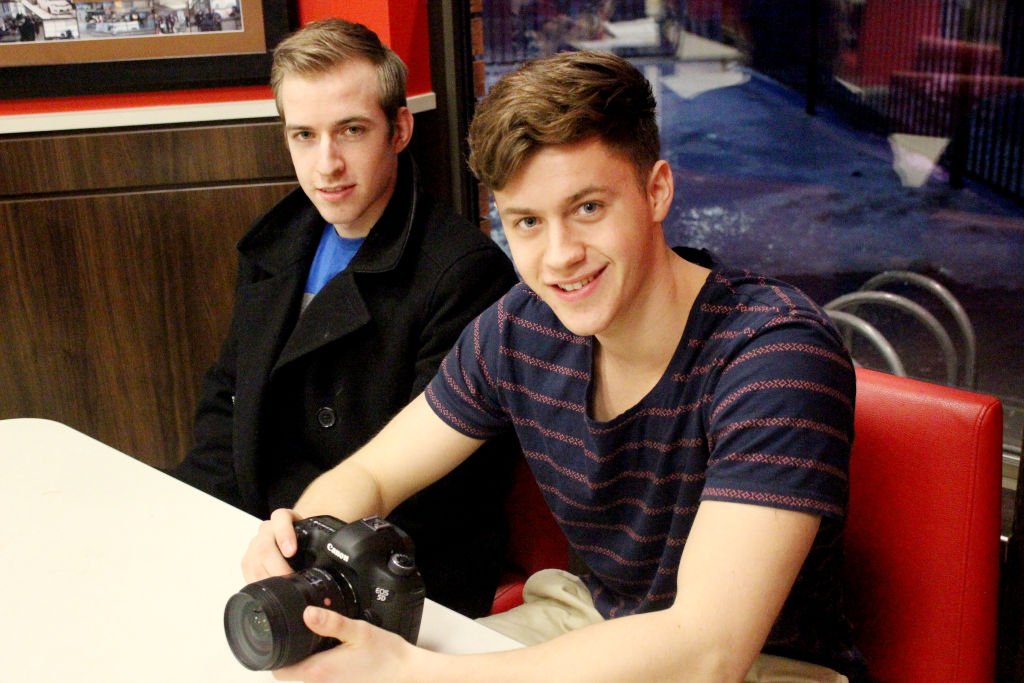 Jared Galley and Stephen McReynolds, two 20-year-old former Algonquin students, went on an all-expenses paid trip to Los Angeles for a #RosesOnRepeat contest they won making a music video of The Chainsmokers’ song.

“It was awesome,” says Jared Galley, 20, about the concert. “We met Justin Bieber – he was the first one to come up to us.”

They also met Rory Kramer, a videographer for bands and one of Galley and McReynold’s big inspirations for their company Immersive Films. They make video content for artists and also help companies visualize their brand.

They’ve made a few short films, including an ambitious two-episode series called The Infected about the world after an infectious outbreak. They’ve also made music videos and corporate videos for companies.

Their passion is very much filmmaking, and their brand of storytelling is one of the reasons they called their company Immersive Films.

“We called it that because we want people to feel like they’re in another world when they watch our films,” says Stephen McReynolds.

When the pair dropped out of school – Galley after a semester in the interactive media design program and McReynolds after three semesters in the school’s business program – they might not have had the opportunities they have had with their company if they had still been in school. Convincing his parents was a main obstacle for Galley with quitting school.

“For a parent, they just don’t want to see their kid drop out of school,” says Galley. “They want you to take the safer route – to go onto school and get your degree and then pursue your passion.”

“The company started gaining traction and we were starting to make money so we just went full into it,” says Galley. “We’ve been surviving since.” 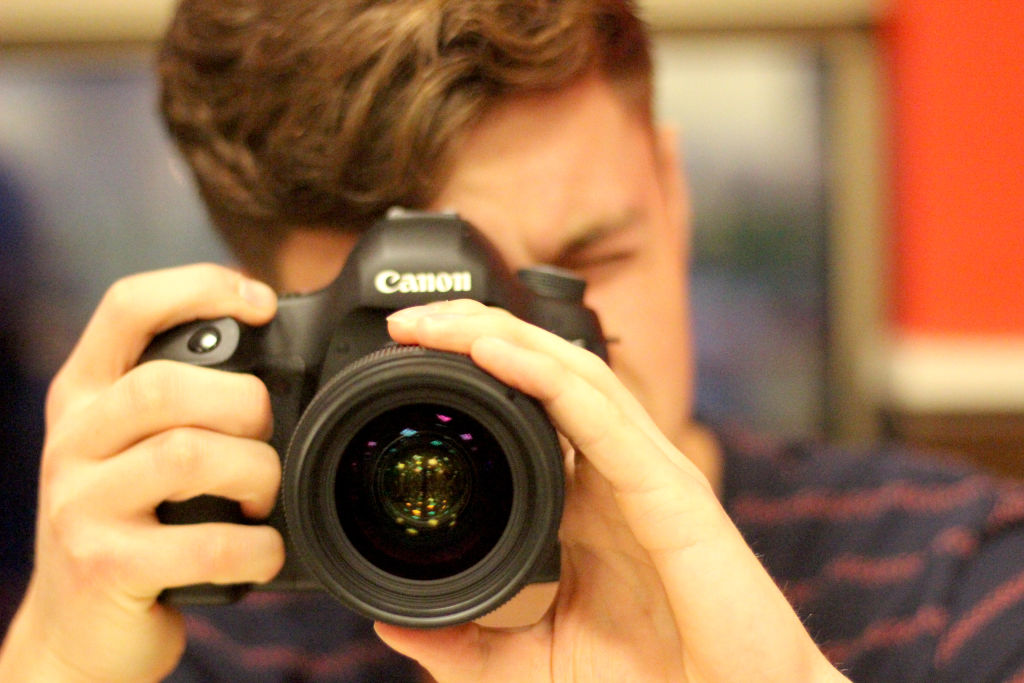 The pair started on YouTube, largely, starting with the first part of The Infected they made in their high school senior year. The video was met with strong reception and many thought they must have had experience with filming videos – even though that was their first professional attempt. After that, they decided to do more videos and they were also making video content for their clothing company.

The clothing company was called Inbound Apparel – started in November 2012 to September 2014 – which targeted surfers, snowboarders and skateboarders, and Galley and McReynolds saw a revenue around $10,000 from the company.

For Immersive Films, their first client was a musician friend at their high school.

“We made music videos for him and people started paying us,” says Galley. “We starting realizing there was money to be made here, and it grew from there.”

Money there was, as McReynolds reported, they made about $15,000 from Immersive Films since they’ve been working on it almost full-time since January 2015.

Ryan Baker, a 19-year-old student at La Cite who is one of Immersive Films’ part-time collaborators, was working on the aforementioned #RosesOnRepeat contest for The Chainsmokers.

“It was such a blast working with the full team,” says Baker. “The outcome of the video really made it that much better.”

After leaving school, they helped a friend work on a mobile application called Quickily, where they were trying to, essentially, run two businesses at once. They realized it was too difficult and truly focused on Immersive Films around April 2015.

Corporate videos was the most profitable side of their company, where their favourite project was filming a commercial for the Myers automotive company with Ottawa Redblacks quarterback Henry Burris.

“The biggest thing for any company starting out is getting credibility and making sure people can trust you,” says McReynolds. “It’s hard to do that with no clients under your belt so you have to prove yourselves to everyone.”

Galley is going to be putting corporate videos under a new start-up called Ajax Visuals, where he will head the corporate videos on his own. McReynolds wants to begin other projects. The pair will still collaborate on their main passion films.

“We made a couple goals – we made an outline for a short film we want to produce in the spring,” says Galley. “That’s to promote a series we want to do later on in the fall. We will also work on a first draft on a feature film we’d also be producing.”