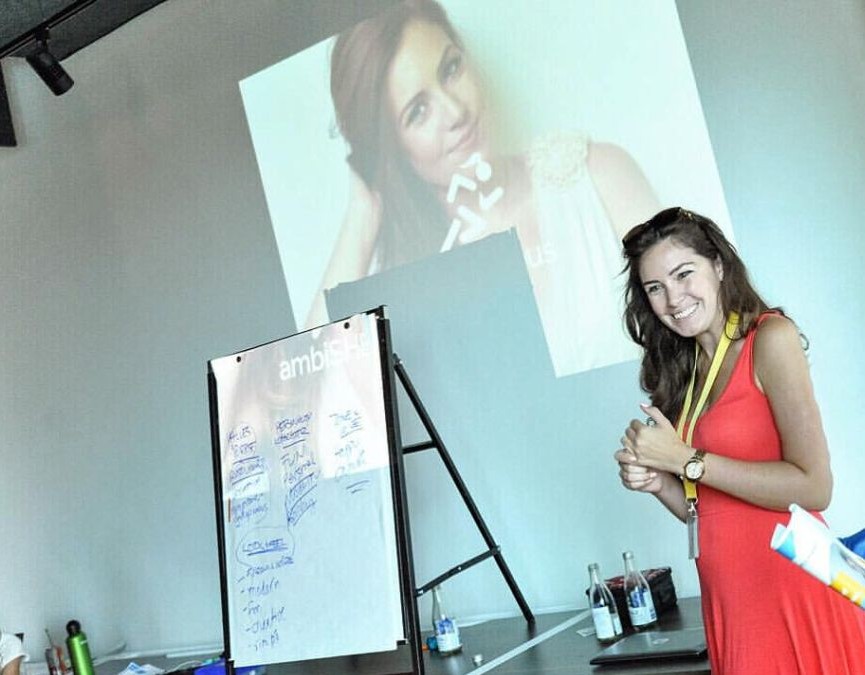 Growing up, Darcy Boucher’s plan was to follow in her father’s footsteps and join the military. While completing her Honours Bachelor of Arts degree, with a specialization in communications, at the University of Ottawa, Boucher was still unsure as to what her future would hold.

“I had a hard time in university,” says Boucher, “I was never that person that knew exactly what I wanted to do.”

Once she decided to dabble in entrepreneurship, everything changed. This resulted in the development of Bowda PR, Communications and Consulting, the business that Boucher began while she was still a student.

“I started in my dad’s basement, part-time,” says Boucher. “I wanted to build a presence before I was ready to launch my brand, so that when I did have something to say, I’d have an audience.” 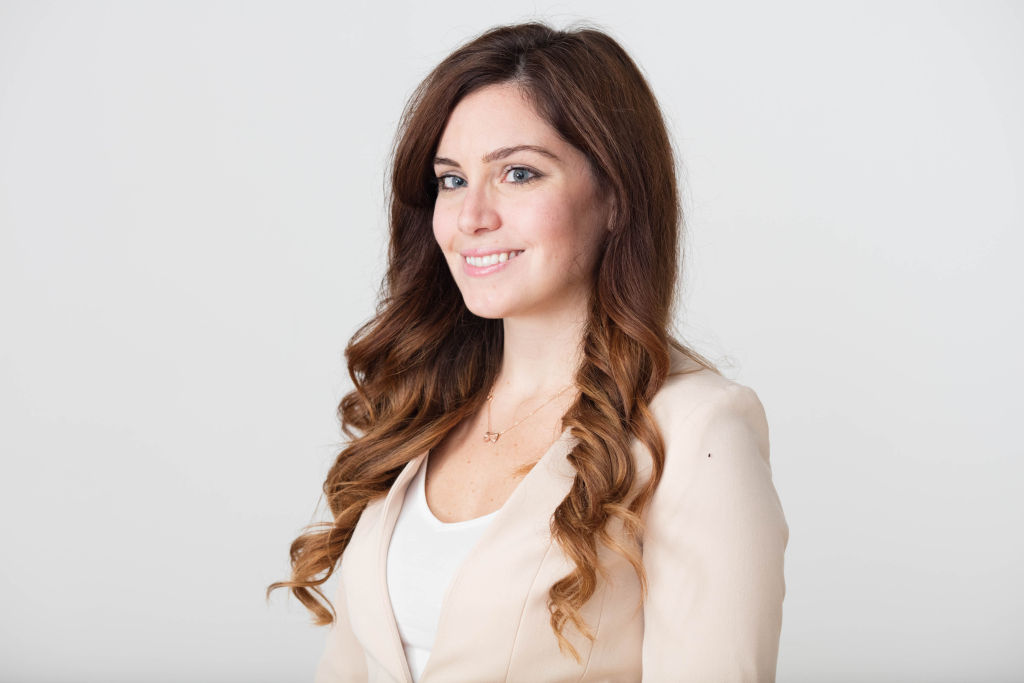 Since the company’s humble beginning in 2013, Bowda has been evolving and began servicing paying clients in 2014. Boucher says the entrepreneurial start-up community proved to be really resourceful, especially since she did everything, from her branding to website development, herself. “It’s a never ending process,” she says. “I feel like every year, month, week, day, I learn something new or what I’m supposed to be doing.”

Boucher, who committed to her business full time in the summer of 2015, says PR and social media is all about building relationships. This is an aspect that other, larger companies tend to leave out, instead scheduling everything and avoiding the most important factor.

“The whole point is to have a human behind it,” says Boucher, which is how her company differs from its competition. “We use resources to schedule and make life more efficient and faster so that we can dedicate the time we are actually spending online to organic engagement and talking to people.”

It was this passion for interaction that led Boucher to Katharine Cornfield, founder of ambiSHEous, a learning community developed to empower adolescent girls socially, economically and politically. 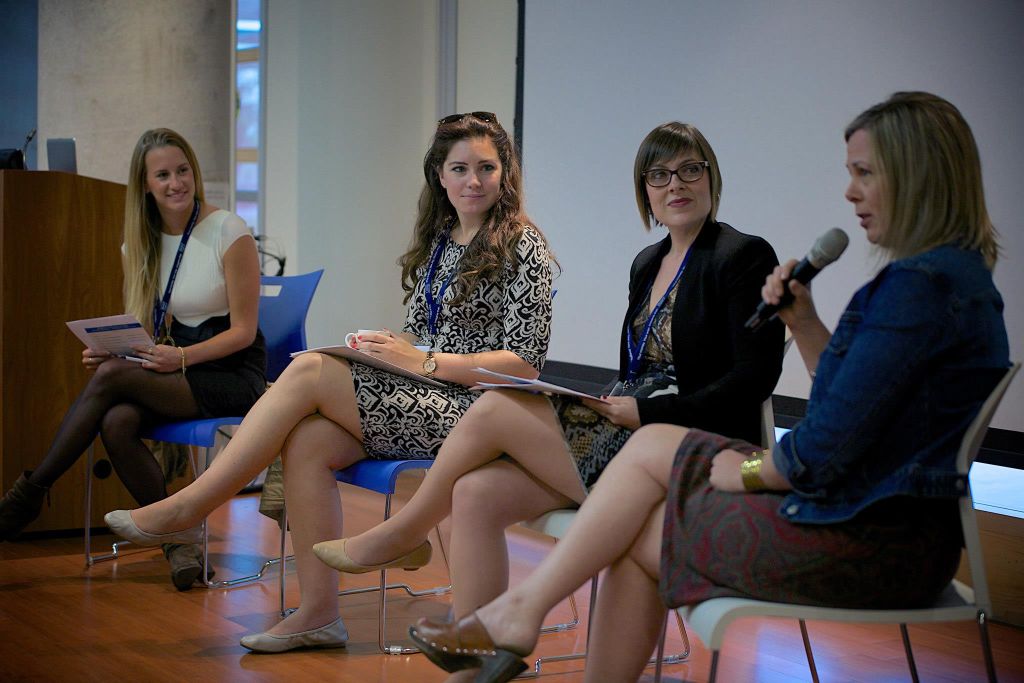 Cornfield met Boucher at a conference and invited her to speak to a group of girls during an after school program ran by ambiSHEous. “She was so keen on the concept and so excited to be a part of it,” says Cornfield. “She really was quite central in continuing to encourage me to figure out my next step.”

They worked so well together that Cornfield invited Boucher to be on the advisory board for ambiSHEous, putting her marketing and social media skills to work on the brand and development of Cornfield’s business.

With Boucher’s help, ambiSHEous has grown from a free after-school program to now offer a year’s worth of programming, including four paid workshops and a summer camp at Carleton University.

“As a woman entrepreneur, I’m confident that my goals resonate with hers,” says Cornfield. “She helped me push past my own trepidations.”

As for the future development of Bowda, Boucher is optimistic. “A lot of agencies will get the office space, get all pumped and then have to downsize later,” she says. “That’s not something I think is in my immediate future. I’m in a luxurious position right now that I’m able to do this full time. I don’t want to waste that, I don’t want to go too big, too soon.”