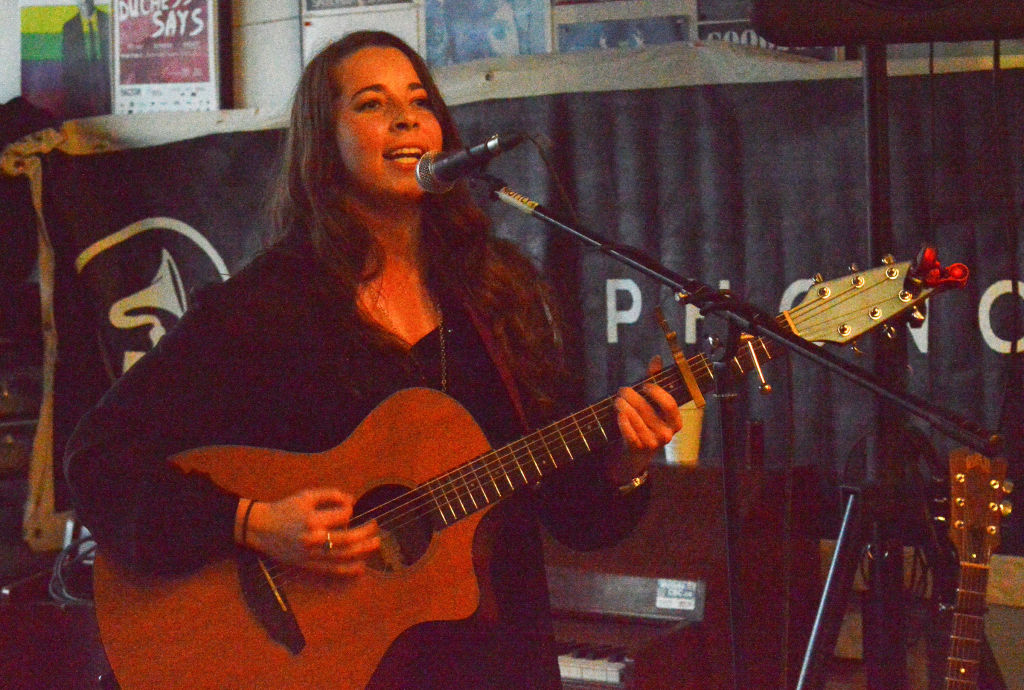 The Record Centre is packed with people mindlessly flipping through records while listening to live music. Everyone is either bobbing their head or tapping their foot along to the sounds coming from the front of the store. They can’t help it; this atmosphere is contagious. Everyone can feel it.

This is one of the many venues where local Ottawa artists, like Jillian Kerr, performed during Ottawa’s second annual Megaphono festival which took place from Feb. 2-5.

Kerr, a 21-year-old music honours student at Carleton University performed her set at The Record Centre on Feb. 4, between John Punch Band and Claude Munson. Kerr has just started performing around Ottawa over the past year and was eager to be a part of Megaphono when the opportunity presented itself.

The festival celebrates Ottawa-Gatineau and Eastern Ontario music. As the website reads, “Booking agents, record labels, music publishers, film/TV music supervisors, managers, publicists and other industry folks will descend on Ottawa and be treated to an insider’s look at the city and its burgeoning music scene.” 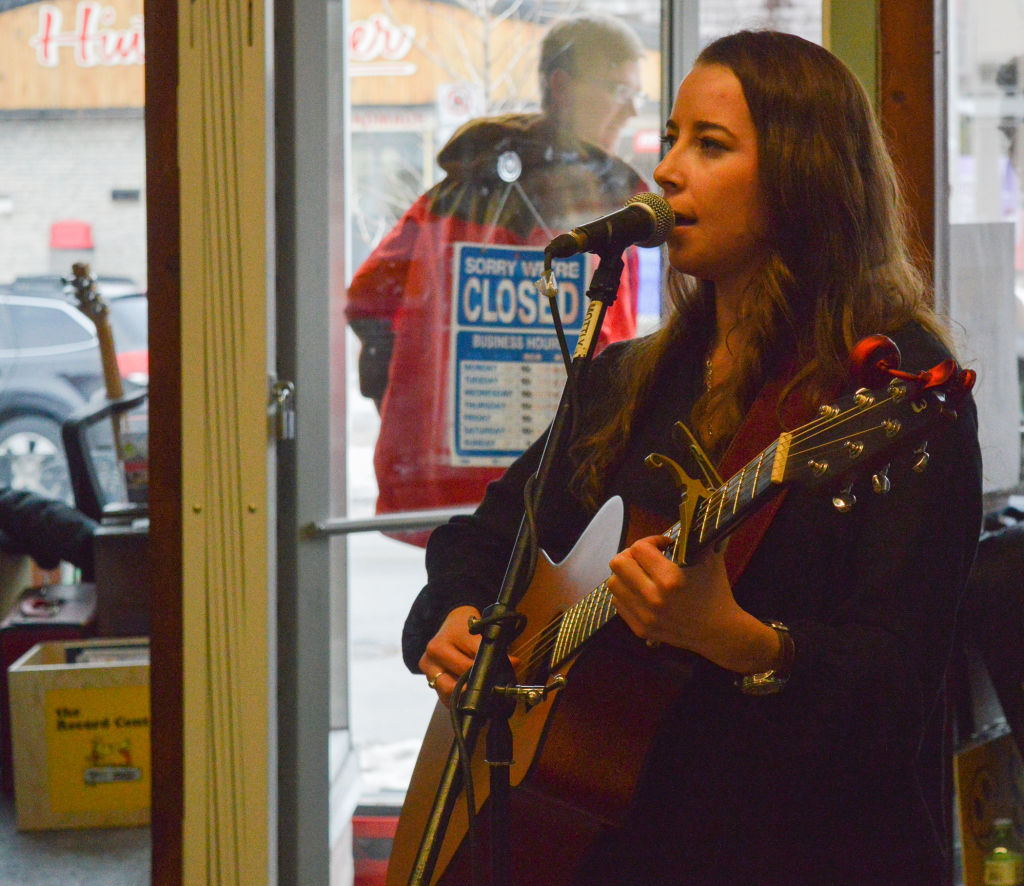 It’s a great learning opportunity for local artists – with panels and free showcases taking place over the four days.

“It just seemed like a super cool music festival for local people and that’s me so I though why not, I’ll apply,” says Kerr who attended the festival last year as a spectator but this year was there as a performer.

Kerr got into making music later than most people. Her plan was to go into the sciences but a guitar class she took in grade 11 ended up changing her future.

Now, the singer-songwriter is busy making music, having released an EP titled Dreams and is currently working on another CD as part of her final fourth-year project.

“(Dreams) was a lot of work,” says Kerr. “It was my very first time recording my songs and then figuring out how I wanted to arrange them and that was really difficult. What instruments do I want in this, how do I want this to sound, that kind of stuff.”

But she’s glad she has that experience under her belt, it makes the process this time around much smoother.

Kerr’s music is a blend of folk and country. She’s influenced by female artists like Sara Harmer, Kathleen Edwards and Amelia Curran. Dreams was about heartbreak – the music acted as an outlet for Kerr’s feelings. Her new music, which she played at The Record Centre, is about her own personal life experiences.

From the boat song, which is about a childhood fishing trip memory, to a song about moving from the country to living in downtown Ottawa, Kerr’s lyrics and voice are captivating. She plans on attending teacher’s college after she graduates in April so she can teach music.

But she will always continue doing music on the side.