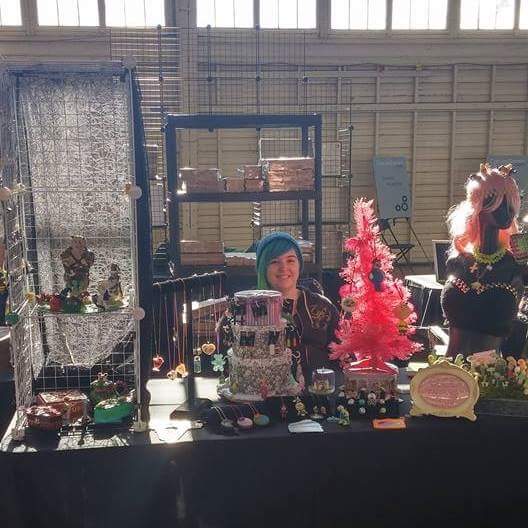 Local entrepreneur Miranda Stillabower started a career for herself creating mini sculptures and jewelry using the clay her brother would use when he would make Claymation videos.

Stillabower, who is a second-year sculpturing and first-year drawing and painting student at the Ottawa School of Art in Orléans, has been running a small business basically on her own since April 2014.

Her business, Punk in Pink, is a small business that sells crafts with the use of polymer clay, a type of hardened modeling clay.

She chose the name Punk in Pink because she wanted a brand that was unique, catchy and something that could reflect who she is. Although she is soon changing the name of her business, she intends to keep the original name for items that fit the punk style. 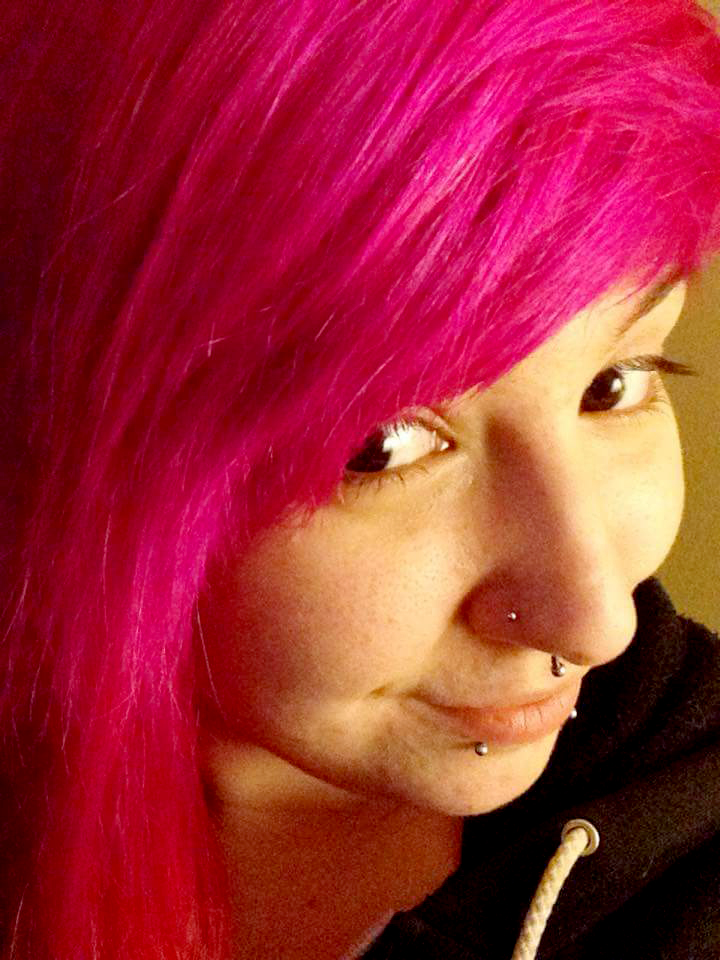 If you know exactly what you’d like made, Stillabower also does custom orders. “If someone asked for something I haven’t made before, I’d be willing to try it,” she says.

“Typically my customers are girls aged seven to 15,” she says. “Which is why I am (in the process) of changing my name.”

According to Stillabower, it has been tough owning a small business. What originally started as a hobby turned into a career when a friend suggested that she should do craft shows.

“I don’t have a business degree or anything,” she says. “I’m just figuring things out as I go. I love doing it though. I’ve figured out that this is what I want to do as a career.”

Her first event was Chinatown Remixed in May 2014, an annual art festival in Ottawa, where she had a mediocre booth set up, according to Stillabower.

“My latest, biggest event was Pop Expo back in November,” says Stillabower. Pop Expo is a pop-culture convention that features celebrity guests and hosts venders, both local and out-of-town.

Stillabower has a few events coming up, such as the Cut + Paste Indie Craft show, the Ottawa Parent & Child Expo and the Ottawa Geek Market. It’s clear that Stillabower’s business has definitely made a name for itself, locally.

She is currently working with Maker Space North, a startup that helps local artists and inventors by supplying them with a space to set up booths and office space that can be used to help build their brand.

“I would like to have my own shop someday,” says Stillabower. “That is what I’m aiming for.”