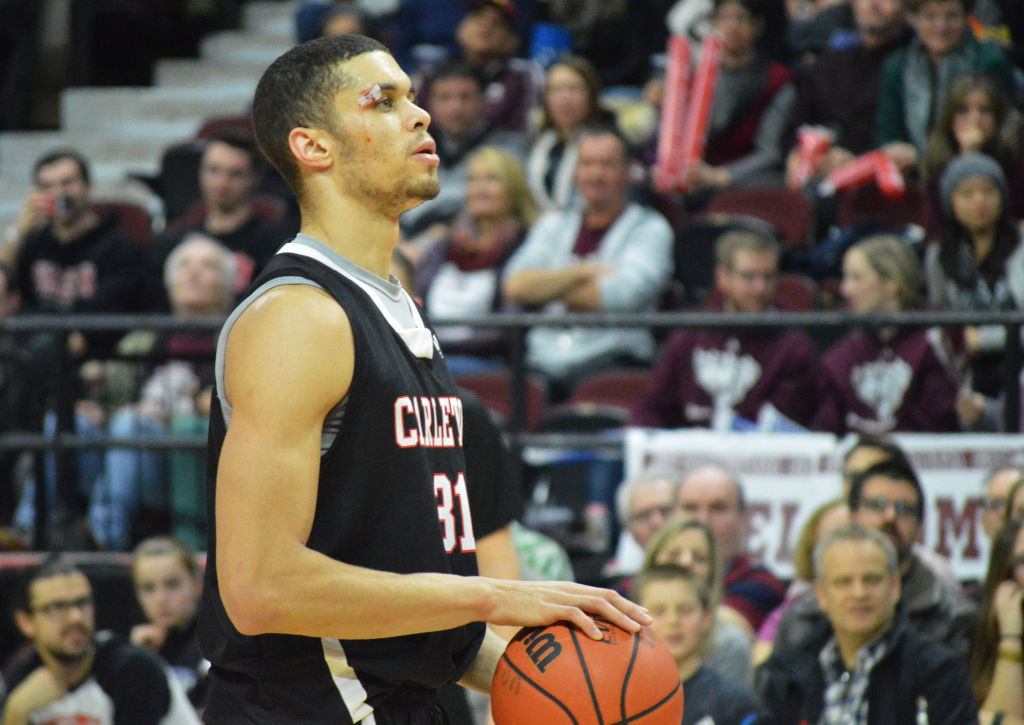 Ottawa students were loud and proud as they donned their school colours and cheered on their respective teams at the tenth annual Capital Hoops basketball game on Friday, Feb. 5.

Students from uOttawa and Carleton University headed out to the Canadian Tire Centre in Kanata for a night of hoops and judging by the level of enthusiasm in the stands, perhaps some hops as well. 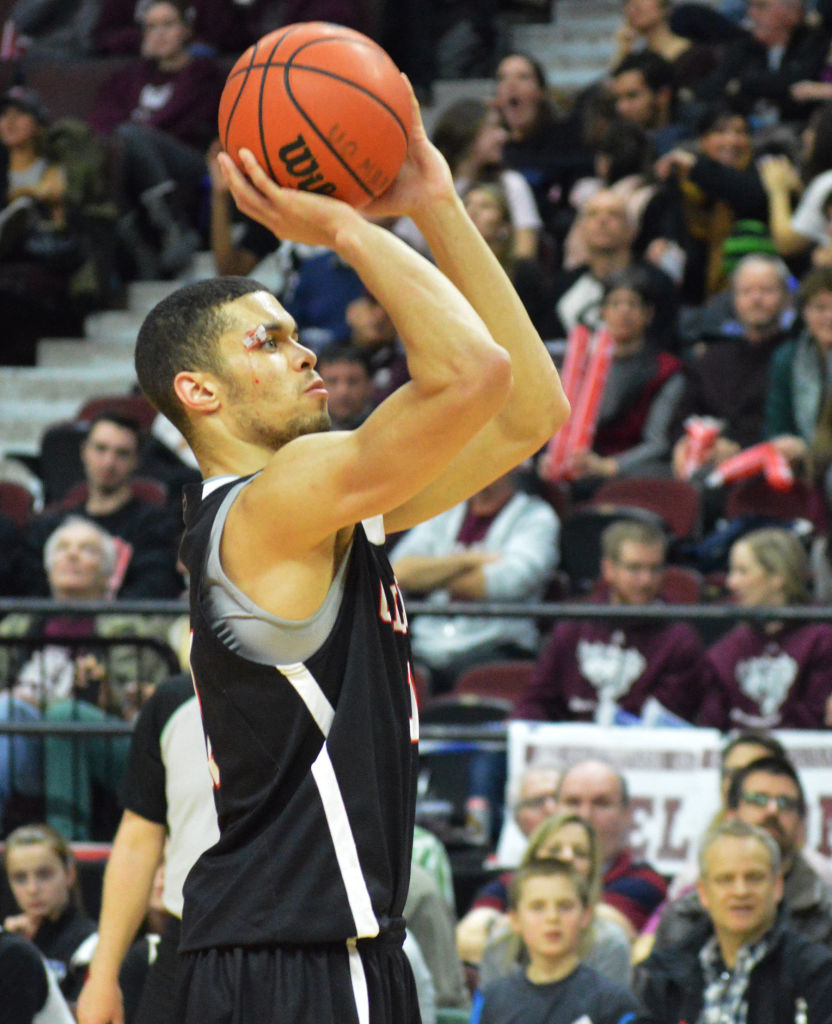 The game featured both Carleton and uOttawa’s women’s team, followed by the men’s game.

In the early game, the Carleton women’s team easily handled the Gee Gee’s, winning 73-50. But the Gee Gee’s men exacted a measure of revenge in the later game, winning 78-72.

More than 10,000 students boarded buses and drove out to the Canadian Tire Centre to make their presence known.

And boy, did they ever.

In fact, the atmosphere was louder than some Ottawa Senators games this season – especially with the way the Senators has been playing of late. 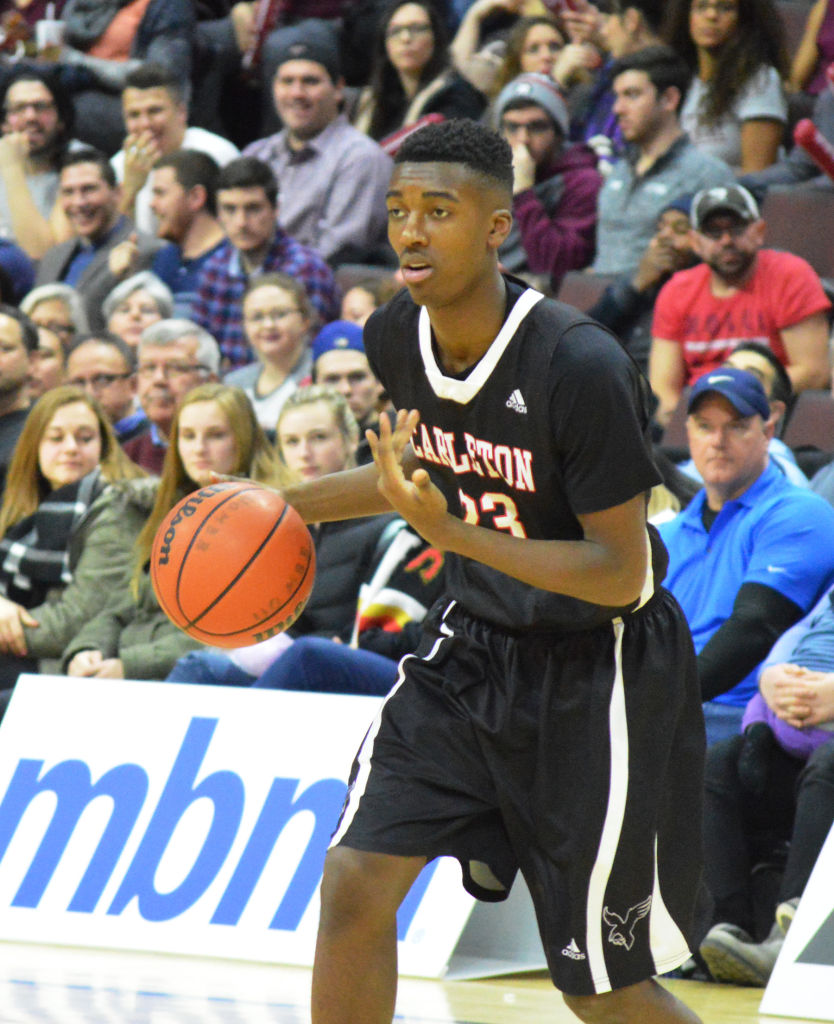 One member of the boisterous crowd was Mitchell Craig, a second-year criminology student at the University of Ottawa. Craig was carrying a sign above his head that read “No Carleton Zone.”

“I don’t even have a voice anymore but I gotta keep going for my team,” says Craig.

Students had every right to be excited. After all, these are two of the top teams in the country. The University of Ottawa Gee Gee’s (12-1) are second in the country and the Carleton Ravens (10-3) are right behind at number three.

The past decade has not been kind to the Gee Gee’s in the Capital Hoops. They have just one win in the nine previous meetings against the Ravens during the annual event.

Needless to say, the 78-72 win over their crosstown rivals was a big one for the Gee Gee’s.