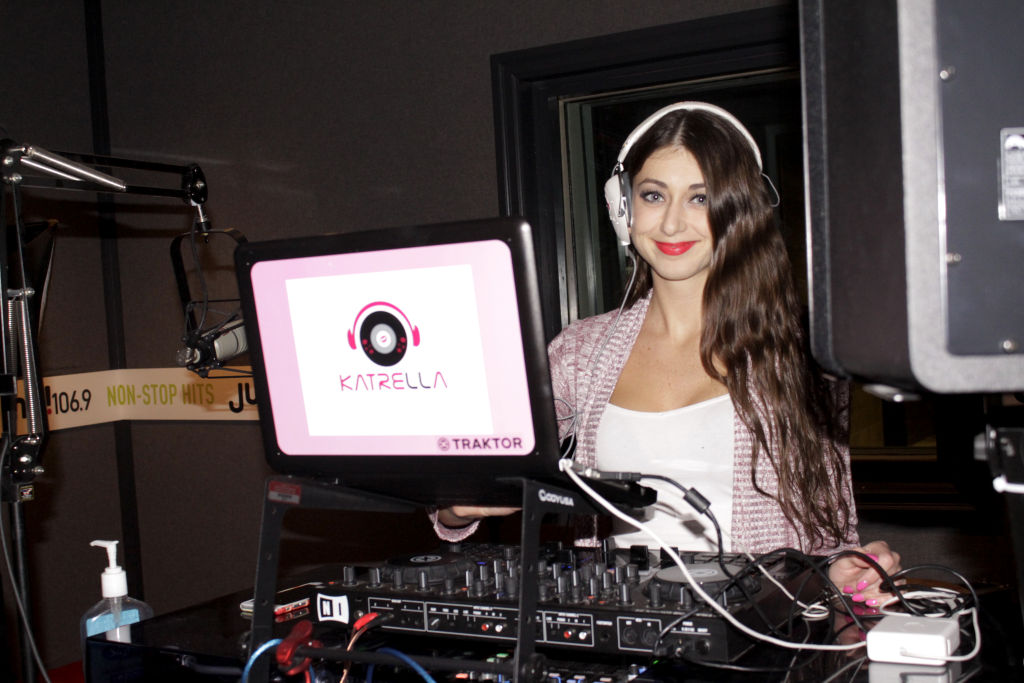 There is absolutely nothing conventional about DJ Katrella. She’s a 21-year-old in an industry ruled by people in their late twenties and thirties. She just started DJ’ing professionally in March of last year and only began producing her own music six months ago. Finally, she’s a woman trying to create a place for herself in an industry dominated by men.

When she was named Ottawa’s Top DJ at the Faces Awards on Jan. 24, it just capped off a year that has seen the 21-year-old skyrocket from obscurity to commodity in the EDM scene.

She has gone from learning how to DJ just last year to a full time residency, to hosting a five hour show every Saturday night on Jump 106.9 and being a frequent contributor to Evolution 93.5’s Madhouse radio show in Miami.

Katrella’s real name is Katrina Karyofyllis. She was born and raised in Ottawa and says that music has been a big part of her life since she was young.

“I was always listening to music from a very young age,” she says. “The second I’d get in the car, wherever I was going, music always had to be on.”

As she got older she discovered EDM. “As I got into my teens I really got into electronic music,” says Katrella. “I used to go to a lot of DJ shows and I got really into it.”

In her high school years, she idolized young DJ’s like Hardwell and Nicky Romero who have both climbed the ranks to become two of the world’s premier DJ’s on the EDM scene.

When she began going to shows, she found that her fascination was not with the party, the drinks or the dancing, it was with the DJ. 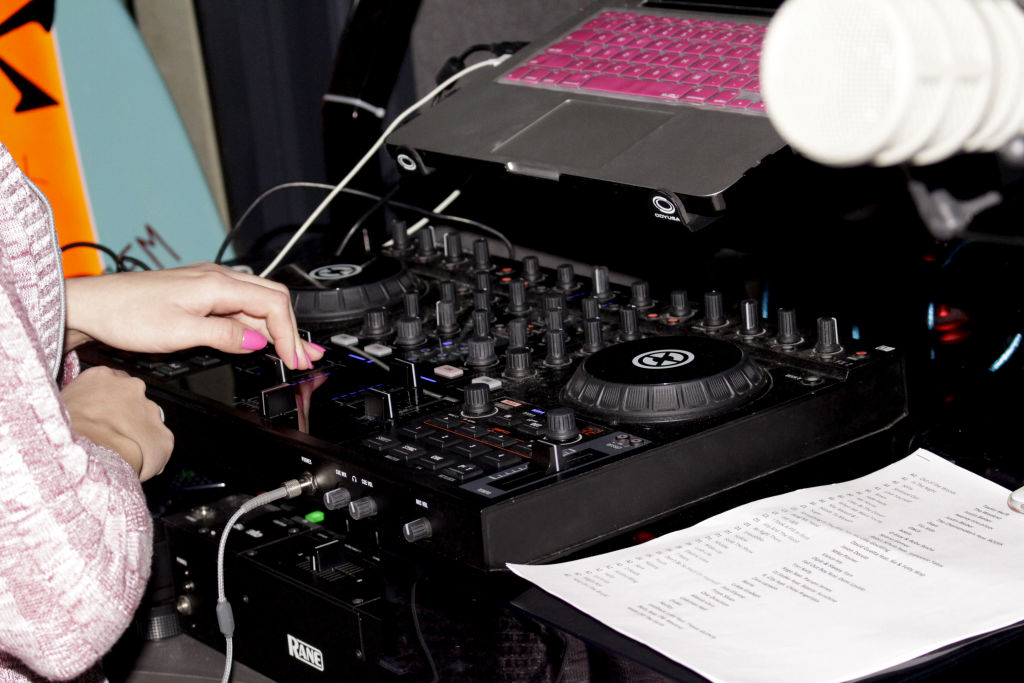 “When I would go watch DJ’s, I would always end up in the DJ booth,” says Katrella. “It wasn’t because I just wanted to be there, I was actually watching what they were doing.”

Eventually her interest turned into a hobby when one of her DJ friends offered to show her how it was done.

After learning and practicing it was time to take her skills into the club. Her first show was last March at PPL nightclub and she says the reception she got was amazing

“I was really nervous,” says Katrella. “I had a friend who worked at PPL and I was starting to practice with my own equipment at home but I had never really played in front of anyone before.”

“So he said, I’m going to give you a night and you’re going to DJ,” she said. “I had a deep house night at PPL which didn’t really fit the PPL demographic but I had a great turnout, the place was packed and people loved it.”

After that night, DJ Katrella became a sought after DJ in Ottawa. She turned a job at Tomo Restaurant into a Thursday night residency. A chance encounter at Bayshore got her a job as the Saturday night DJ on Jump 106.9’s Ottawa Club Night.

“I was playing a party at Bayshore,” says Katrella. “They had a release of a new clothing line at H&M and I was playing that event. The manager of Jump was at the event and it was around the time they were looking for a new DJ. He asked me to come in for an interview and he just gave me the job on the spot.”

Johnny Novak is the host of Ottawa Club Night, and he says that Katrella’s skill is something to be admired.

“I’ve been very impressed,” says Novak. “Ilon and I do Friday nights together. We’d been doing it for about a month or so before Katrella came on and it took Ilon a while to mesh with each other. With Katrella I found it probably took us two weeks or so.”

Novak believes that there is no limit to how far Katrella can go in the industry. “She can go wherever she wants,” he said. “I feel privileged to host a show along-side her.”

A woman’s rise in EDM has often been blocked by a glass ceiling. With nearly all of the major DJ’s being male, a women’s role in the EDM scene is to be scantily clad and dance provocatively while the DJ performs.

However, Katrella relishes the role of being an up and coming female in a male dominated industry.

“I think it’s more fun,” says Katrella. “It’s a little bit more of a challenge because it’s hard for some people to take you seriously as a woman.”

“I’ve had people contact me for the wrong reasons,” she says. “It’s a challenge to know when people are taking you seriously and when they’re not. You just need to remember what you’re doing it for. It’s for the music.”

Katrella hopes that one day the number of female DJ’s and male DJ’s will be a little more balanced.

“I think it’s important to have both,” she says. “Women can make music just as well as men. I think it would be great to have more of us.”