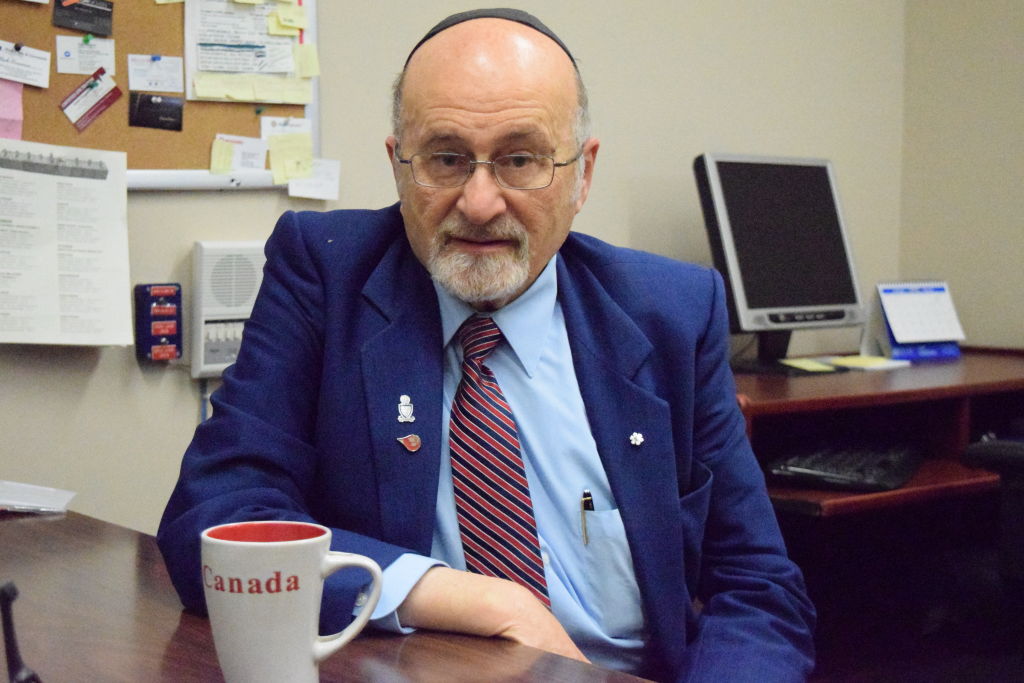 As summer starts creeping into our minds, an interesting time of year unfolds for many young Jewish students: the Taglit-Birthright experience. For those who haven’t heard, the organization offers a 10-day trip of sight-seeing and soul-searching through Israel with a group of peers from around the world. Since its inception in 1999, roughly 400,000 young adults have taken part in this excursion. And from airfare to lodging, it remains completely free of charge. But that’s not to say there isn’t a price: the eligible traveller must be Jewish.

The catch is quite introspective. The purpose of the trip is to strengthen ties between traveller and country, where a Jewish student could find his or her roots in the old desert. However, displaced Palestinians and their children also trace their roots to the same land and ancestors, yet do not qualify for the trip. And so goes the story. Unfortunately, this is only the surface of an issue that is deeply entrenched in Arab/Israeli life. So is the Rudyard Kipling’s saying really true that “East is East and West is West, and never the twain shall meet?”

As a student coming from the Palestinian diaspora, I figured that it was about time to look in a new direction if I wanted to bring forward a solution for the conflict. Then the thought came to me: registry for summer tours of Israel open next week. What if the trip was reformed to accommodate young Jewish and Arab students who have ties to the land to travel together? Would they be willing to go? I mean, it was integration that saved Jim Crow America, why wouldn’t it be worth a try in a program that goes to the Middle East?

“If this new trip happens it will be great,” vice president of the Association of Palestinian Arab Canadians Alaa Faqeeh says. “It will encourage more discussion from different backgrounds but if a dispute happens, I don’t know if it will sustain.”

Faqeeh, an entrepreneur who moved to Canada from Jordan in 2006, became vested in the organization specifically after the war in Gaza in 2014 and decided it was time to make a stand. And to the vice president of the association, Birthright Israel is similar to what the Americans called Manifest Destiny.

In fact, Faqeeh believes that there are a few experts in the field who think that Israel is trying to legitimize their racial practices through the land. “As Ella Shohat [author and professor of cultural studies at New York University] explains,” Faqueeh continues, “there is an urging to convince Arab Jews to see their real identity as Jewish such that their Arabness is only a product of millennial cohabitation which can be merely cleansed through assimilation.”

Upon hearing this, I knew I had to understand the other side of the spectrum.

“It’s unfortunate,” Rabbi Reuven Bulka started explaining to me. “People are getting in the way who don’t like the idea that there should be peace. The bottom line is these are two people where if they were left alone, who think ‘let me live in peace stop bothering me with nonsense’ but are encountered by people who have a vested interest in keeping the war going.”

“We always have to be optimistic but I don’t see anything getting better.”

Once the subject is opened, you would be hard-pressed not to reach out to Rabbi Bulka. Along with receiving an honorary Doctorate of Law from Carleton University, Bulka was awarded the Key to The City of Ottawa and more recently was appointed to the Order of Canada. In other words, Rabbi Bulka could be the authoritative Jewish voice in Canada if there ever was one.

“Together is good as long as it’s not forced on anyone,” Rabbi Bulka says on an integrated birthright experience. “The idea of doing things together is ultimately where peace has to come from -from the grassroots. Working together would be how progress is made.”

Success. Or is it? With skeptical approval found on both sides of the coin, could this be a solution to a historic issue if treaded carefully? The truth is, the only way to way to transcend the paranoia is to take the first step in the right direction, however it may be. What must be understood is that two people now share the land and the history that it comes with, and as Kipling’s poem finishes: “there is neither East nor West, border, nor breed, nor birth; when two strong men stand face to face, they come from the ends of the earth.”