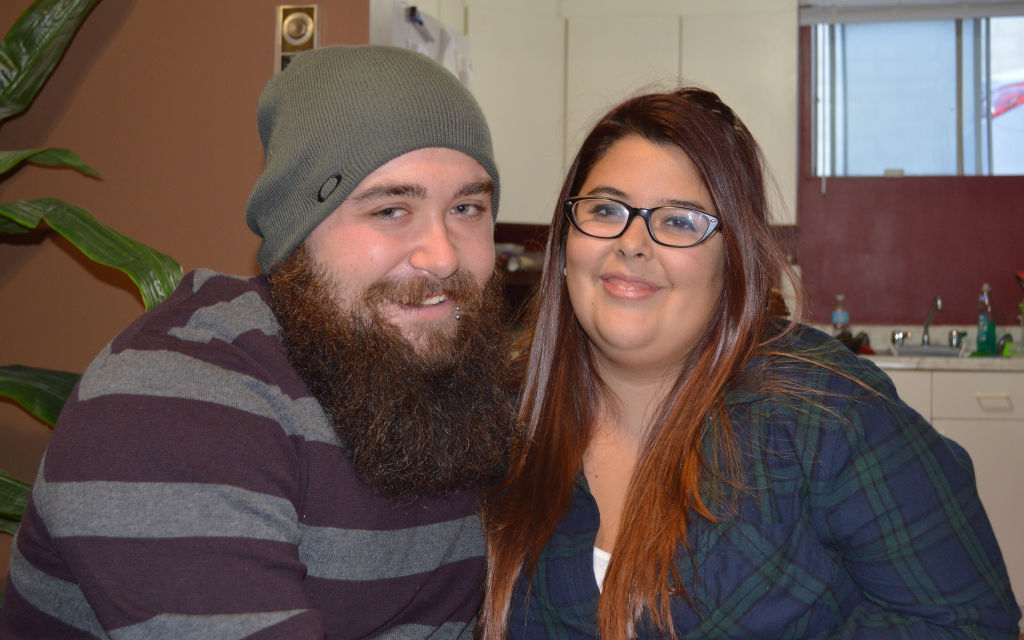 Maddison Borges and Dean Lesperance met through Tinder, but not everyone has such a successful experience.
Photo by: Ashley Moffatt

About five per cent of Americans who are in long-term relationships met their partner online, and an increasing number of people are joining dating apps every day.

This number includes Maddison Borges and her boyfriend, Dean Lesperance.

Borges, who is studying rehabilitation at La Cite, says she had Tinder for about four months before she met Lesperance.

Borges was at a party and handed over her phone to a friend, who was the person who ended up matching with Lesperance and sent the first message.

“We talked for about a week before we went on our first date,” says Lesperance. “Bowling,” they both say with a chuckle.

Lesperance says that he had never met anyone from Tinder before meeting Borges, but she did.

“I went on a lot of bad dates,” says Borges. 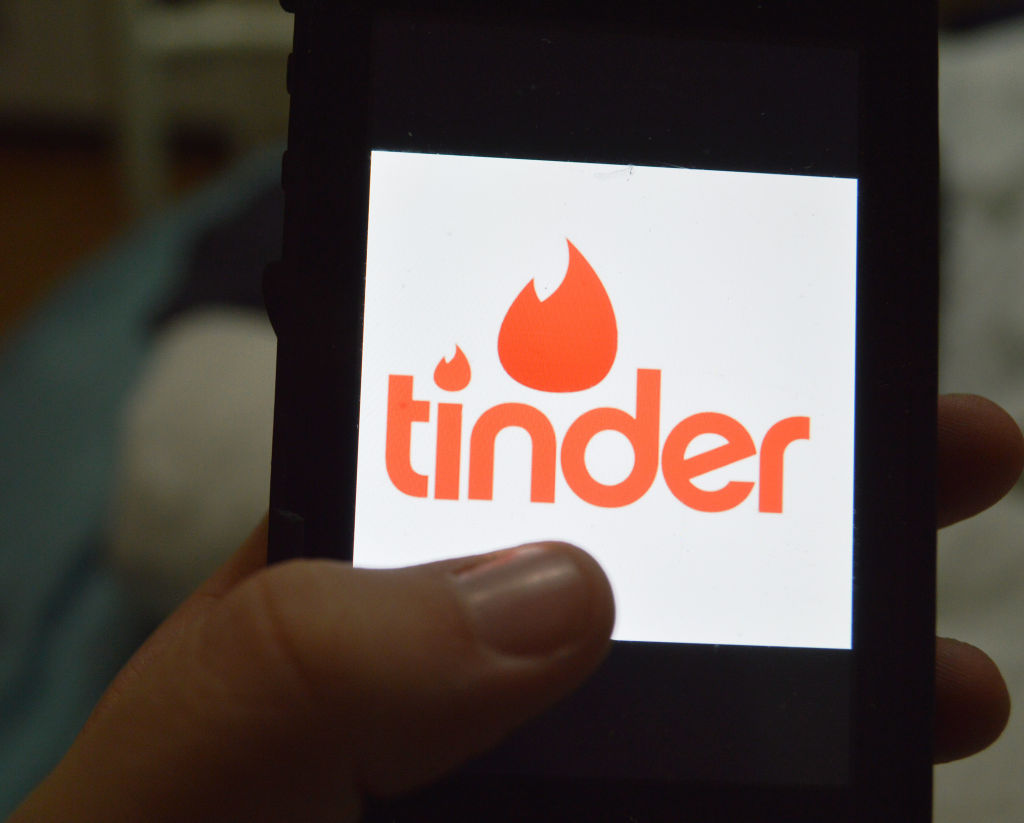 This has been the experience of Andrew, a recent Carlton grad, and Tinder user.

“Usually I’ll go on spurts of trying for a few months,” says Andrew. “And then spend half the year saying ‘screw this’ and not try at all.”

“I met a handful of people I could call my boyfriend but they were usually short-lived experiences,” he says. “I would say that 10 per cent of my experience is chatting, having a good time and going on a date. The other 90 per cent is attempting to have a conversation.”

Andrew says that despite his low success rate, dating apps are a necessary evil.

“It feels like the only option,” he says. “I feel like meeting someone organically is hard for anyone, but being gay has some additional challenges. It may just be a ‘me’ problem, but I honestly don’t know where to easily meet another gay guy who may be single and looking to date.”

Despite the annoyance of being unsuccessful, Andrew considers himself lucky. His female friends have a much harder time.

“They get hounded by creeps, where I just tend to be ignored,” Andrew says. “If a girl is uninterested, or doesn’t respond in a few hours, she ends up being called a bitch, or worse.”

But Andrew and his friends choose to look on the bright side of the entire experience.

“Everyone under the sun has probably had a bad online dating story,” says Andrew. “The end goal is to be laughing about all the garbage we’ve been through.”