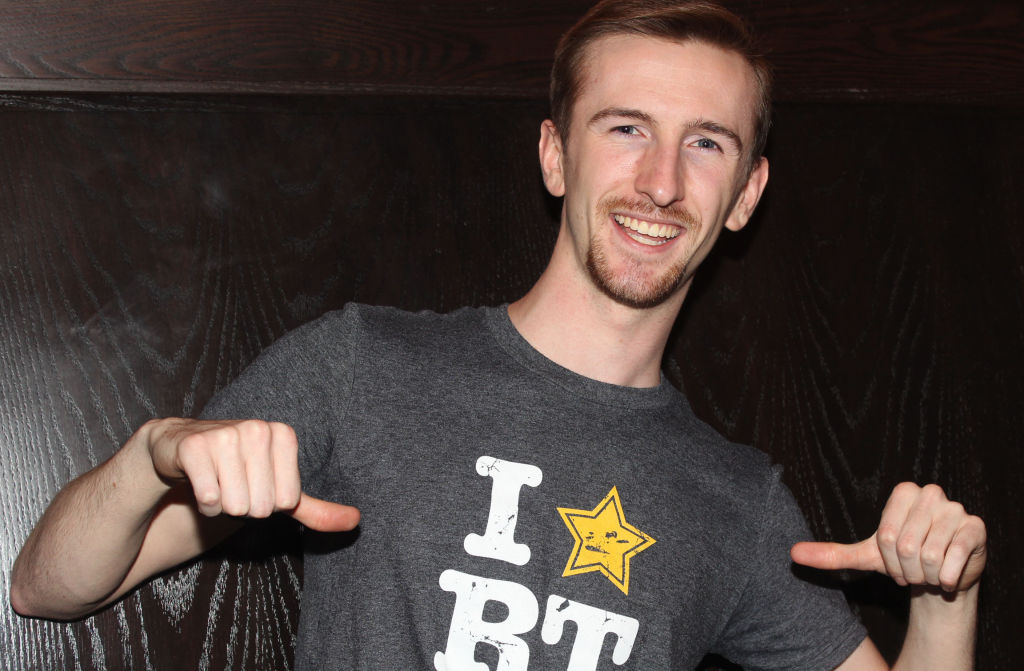 For the social media age, when they hear RT – they’ll likely think retweet. But for nerd culture, RT means something different: It means Rooster Teeth.

Rooster Teeth was founded in 2003 and is an American production company. It has steadily grown into a multimedia empire – creating one of the longest running web series in history, Red vs. Blue.

They released Lazer Team on Jan. 27, 2016. The budget for the film came through a crowdsourcing campaign on Indiegogo.

“Rooster Teeth could not have (made this movie) without their fans,” says Vincent Bugler, a 21-year-old Carleton University student who is the organizer of Ottawa’s Rooster Teeth community.

The campaign raised $2.48 million over 30 days from about 38,000 backers. At the time, it held the record on Indiegogo for the most funded film campaign in their history as a website.

When discussing what Rooster Teeth releasing a feature film might mean for YouTube celebrities, Bugler suggested this was more of an industry project than a YouTube project. Even though YouTube Red was a collaborator.

“In terms of (YouTube celebrities) making movies, I don’t really see it happening in the future,” says Bugler. “I’m not sure how dedicated their fans are. If they wanted to make (a film) on the scale of Lazer Team, they’d have to have the fan base RT has.”

In Ottawa alone, the Rooster Teeth Ottawa Facebook page has 171 members. The scale of fandom within Ottawa can’t really be measured by that number alone. At the only screening for the Ottawa area for Lazer Team on Wednesday, Jan. 27, about 340 people came out to watch the film.

“I’ve never seen quite the fanbase anywhere else,” said Bugler. “Rooster Teeth fans are something out of the ordinary.”

Bugler reported that tickets for the film sold out within 20 minutes.

Afterwards, about 65 patrons went out for the after party at a bar and grill.

Among them was 19-year-old Carleton aerospace engineering student Andriy Predmyrskyy. He’s been following Rooster Teeth for some time now, but the movie’s screening was his first time out with the group.

“Now I come home every day and that’s my hour and a half of don’t think time,” says Predmyrskyy, in reference of watching their videos. “It works for me because they’re longer-ish videos and they’re people you get to know [by watching] and they work with each other. It’s really relaxing.”