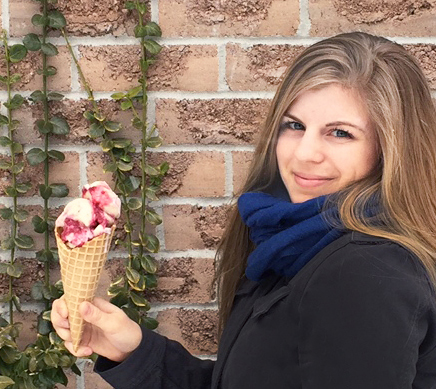 Growing up in a family with a history of heart disease, Candance Tierney was always told her to eat her oats. It was while making oatmeal one morning that the lactose-intolerant entrepreneur realized the creamy grains might make a good dessert.

“I started working with the oats and I was like, “Wow, this tastes more like ice cream than anything else I’ve ever made,’” she says.

The 24-year-old Carp native worked for half a year to perfect her oatmeal-based frozen dessert. With no formal cooking training, she kept copious notes of every formula, including the time of day and even the weather. After 100 dud batches, she figured she would try for another six months or just give up.

That is, until one August day in 2015 when she took a break from mixing batches and pulled a coffee-flavoured concoction out of the freezer. 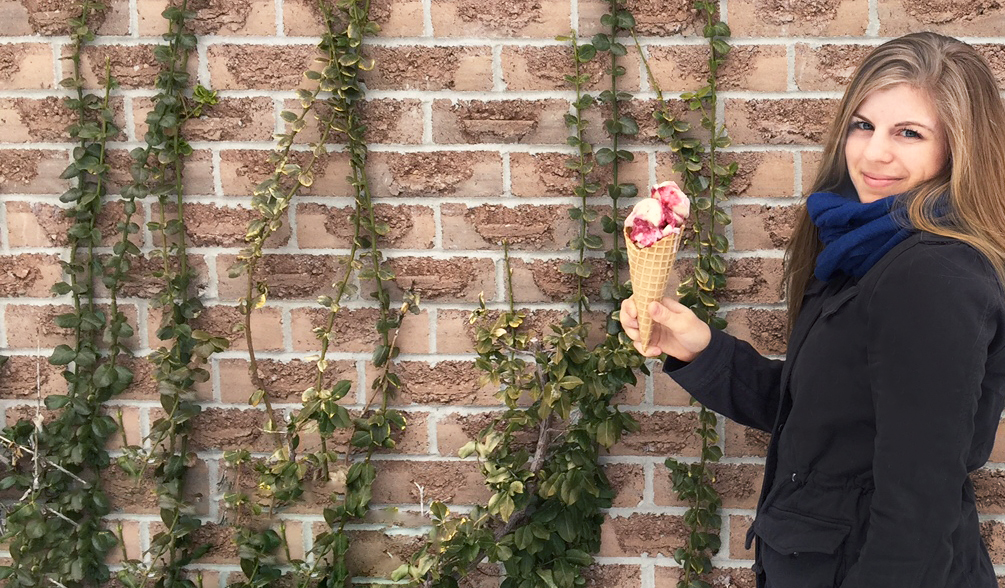 “I was completely blown away at how well it scooped,” she says. “I swear to goodness, everyone in the building could hear me running around. I was giving mocha ice cream to everyone I could find.”

Six months later, Tierney and her two employees at Oat & Mill are busy filling online orders and delivering their diverse flavours including, Nanaimo Bar and Ginger Chai, to customers’ doors.

Originally made for people with food sensitivities like herself, Oat & Mill’s products have gained a wider audience. Some liked the oat aftertaste, some the home delivery, and others the idea of eating healthy, local grains.

“Overall it was a health choice more than anything,” says Tierney.

Once she found the magic formula, Tierney went on to test her product at a vegetarian food festival in Ottawa. They sold almost 500 servings that weekend and won over many of their repeat customers.

But this wasn’t Tierney’s first foray into plant-based foods. In 2013 she started Raw Mountain Foods, a Carp-based company that made plant-based snacks like celery root chips and blueberry kale chips. It was her history of starting a food business from scratch that convinced the University of Ottawa’s Startup Garage to accept her into their 2015 accelerator program.

“She’s not a scientist by nature, she has a background in marketing” says Startup Garage co-ordinator Nolan Beanlands. “But because she’d done a food start-up before and has really been working on this, she’s turned herself into quite the scientist.” 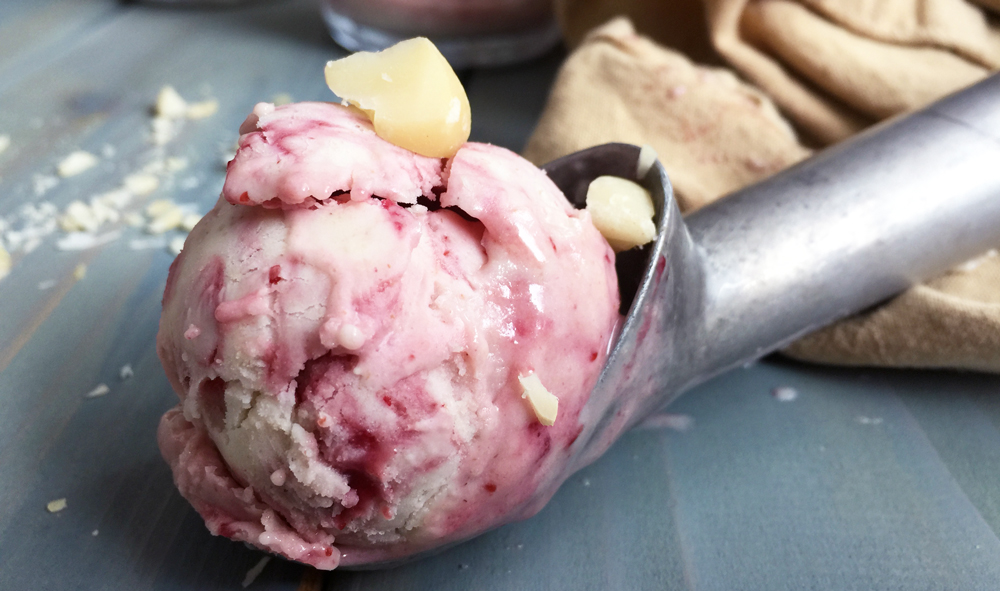 Tierney says there are only two other companies in the world that make ice cream from oats- one in Sweden and one in Vermont. And they aren’t coming to Ottawa any time soon.

While Oat & Mill has yet to make a profit, Tierney says they’re very close. Much of what they make is reinvested into growing the business, such as their recent expansion into Montreal.

In the meantime, Tierney will keep eating her favorite London Fog or Campfire frozen desserts straight from the container while standing beside the freezer.