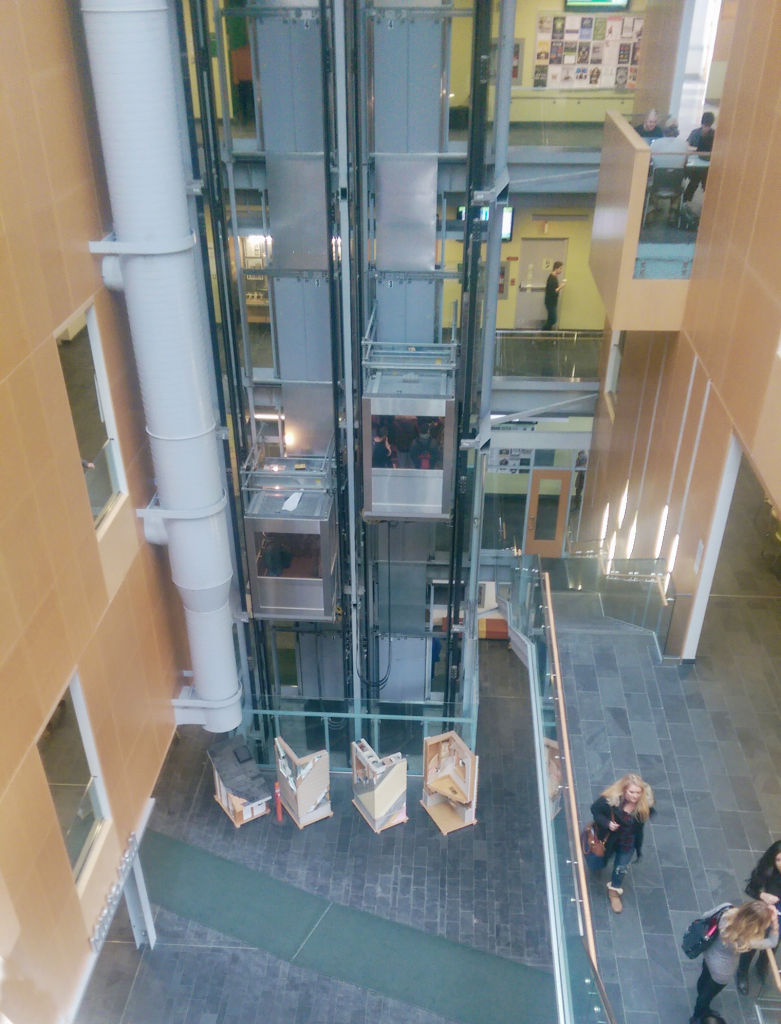 “There probably isn’t even anyone here,” I thought to myself while walking into the college on a Saturday morning.

There weren’t any classes taking place. It was too early for a Thunder game or a concert in the Commons. Yet Christina. had been there since 7 a.m. to prep Algonquin’s Starbucks for its 7:30 open.

The veterinary technician was surprisingly awake while explaining to me an average weekend on campus.

“On Saturdays, I wouldn’t call it as big of a rush as we have on Tuesdays, but it’s enough customers to need three staff members,” she says, motioning to her coworkers and the ten or so stragglers, myself included, in the vicinity of the Starbucks.

Ironically, I was only there to learn why other people were there. Christina N. suggested it was the quiet, empty space that drew people in, saying it was just a good place to get together with your classmates. 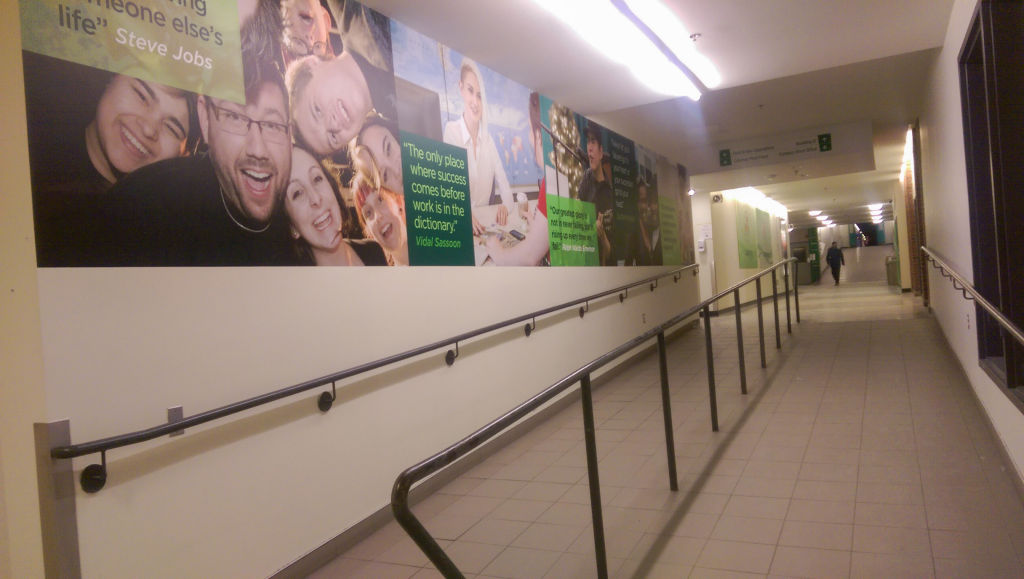 Kirsten Ostrom, an Algonquin architecture student who often hangs around ACCE building, agreed. Ostrom says she can focus better and likes working on the desktops more than her laptop.

“I also often work with my friend because we can get more done because we push each other to focus and keep doing homework instead of slacking,” Ostrom says.

I let out a bit of a surprised laugh since every time I try to do work with friends we end up complaining instead of getting anything done. To get more of a feel for why other students come in on the weekends, I took to Ottawa’s subreddit. Squid_A says they go to the library to study, mrb055 goes to study or for the gym, Legoking goes to uOttawa for access to an engineering lab. Even though I don’t go to the gym or use a lab, I’m a journalism student who is constantly writing and I can finally see the appeal of coming to school on the weekend to do work. Especially now, writing the last sentence of this article, sitting on a chair next to the campus Starbucks, I’m glad I came in on a weekend.