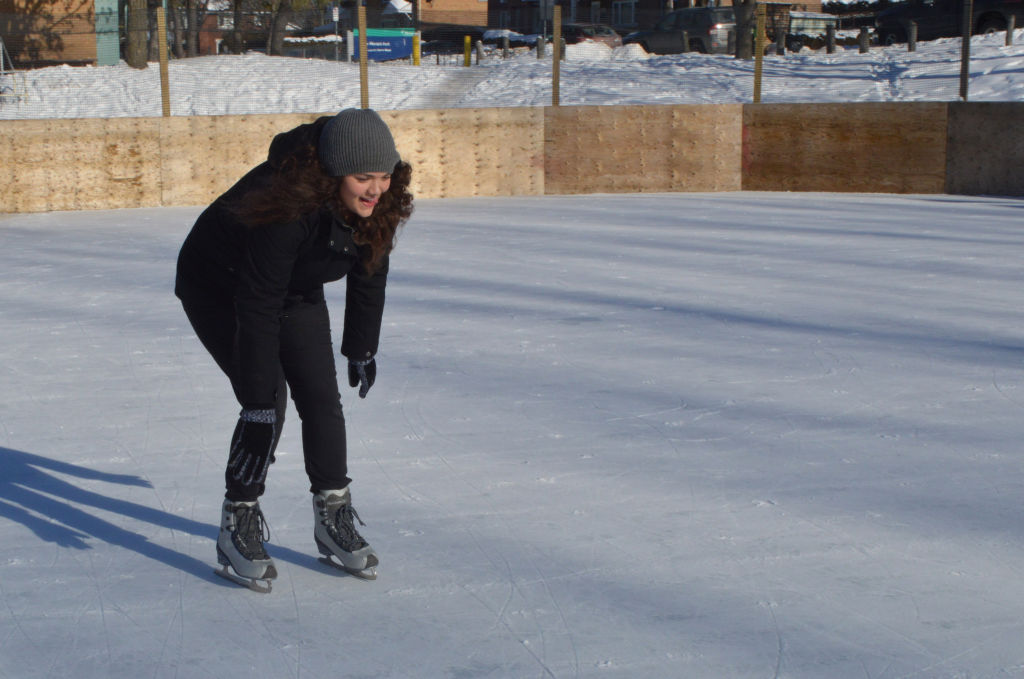 What do you mean you can’t skate? You’re Canadian! You should be able to skate!

This is the sort of reaction that Canadians get when they let others know that they can’t skate. We assume everyone can skate, especially people who live in Ottawa during the winter season. The nation’s capital sure loves skating.

With the Rideau Canal and Winterlude just around the corner, escaping skating in the capital is almost impossible. But don’t worry, you aren’t the only ones who can’t skate. Even our own mayor, Jim Watson himself, never learnt how to skate growing up. 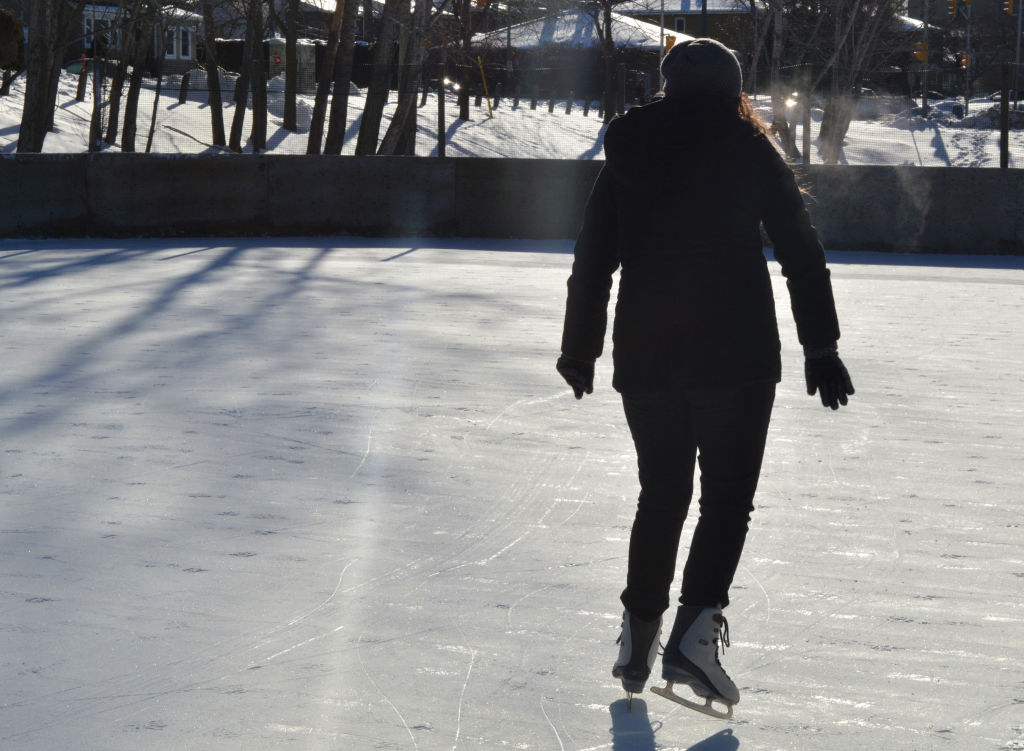 For grown up non-skaters in Ottawa, not being able to skate can be embarrassing. It can even act as a social impediment at times. But for some students not being able to skate doesn’t affect them or their lives at all. It depends on many things but some factors that come into play could be the way students were raised to how many friends they have that skate.

Corrado Paternostro, a student at Carleton University, doesn’t know how to skate. Paternostro says that at first he didn’t care about not being able to skate but as he got older it bothered him more and more.

‘How do you not know how to skate? You’re Canadian! Oh my god!’ is something he gets a lot. “Okay I get it, I’m the worst Canadian ever,” says Paternostro. “Shame on me for not knowing how to skate, right? It definitely makes me feel less Canadian.”

Paternostro grew with Italian grandparents; hockey was never really a thing. But now with lots of friends who play hockey at high levels, he wishes he knew how to play too so he could join in on the rink parties and pick-up games. Paternostro also says it would be nice to be able to say yes to dates skating on the canal.

“[When I try to skate] I’m like a penguin – wobbling back and forth, it’s a slow process,” says Noble, who won’t let the penguin appearance stop her from trying to skate with friends. “It would be cool to be able to do it but I’m not devastated about it,” says Noble. “I mean I could probably go out on the ice, it just wouldn’t be very enjoyable because I’m not very coordinated.”