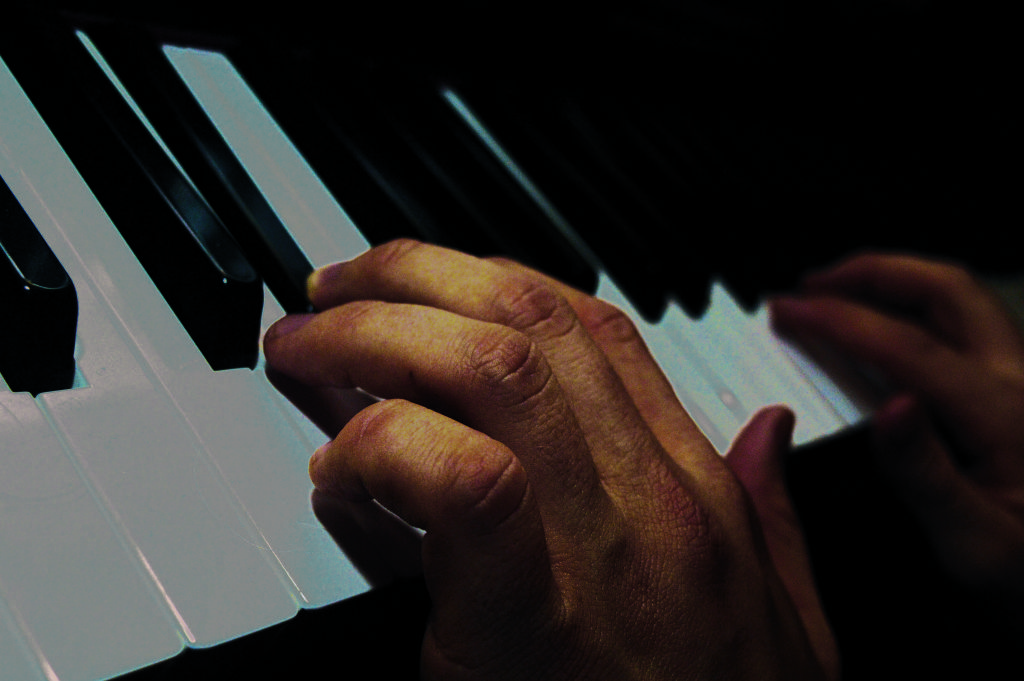 Cover bands have an unprecedented level of popularity all over the country. Some musicians think this is because it’s much easier to make money playing tributes rather than original music.
Photo by: Donald Teuma-Castelletti

From your cousin’s wedding to the local bar you can find them anywhere. Playing your favourite tunes from yesteryear mixed up with whatever the radio happens to be blurting out that day, these bands are here to purely entertain.

Cover bands are incredibly popular. However, from more widely known acts like Dwayne Gretzky to local favourites such as The Start, judging success as a cover band is as diverse as some of their set lists.

“If people are enjoying it, we’re doing our job,” says Adam Reid, the 25-year-old guitarist for Under the Covers. “It’s fun to play songs that people like and know.”

Others, such as David Little, the guitarist of The Start, find it difficult to tell exactly how well they’re doing.

“I don’t know if we can,” says Little, an Algonquin computer programming grad. “I guess as long as we’re still playing shows and being requested.”

Others are having no problem stepping back and looking at their success.

“The bar is getting higher,” says Jon Hynes, the creator of the popular music act I Can’t Believe It’s Not. “The crowd is getting bigger and bigger each show.” 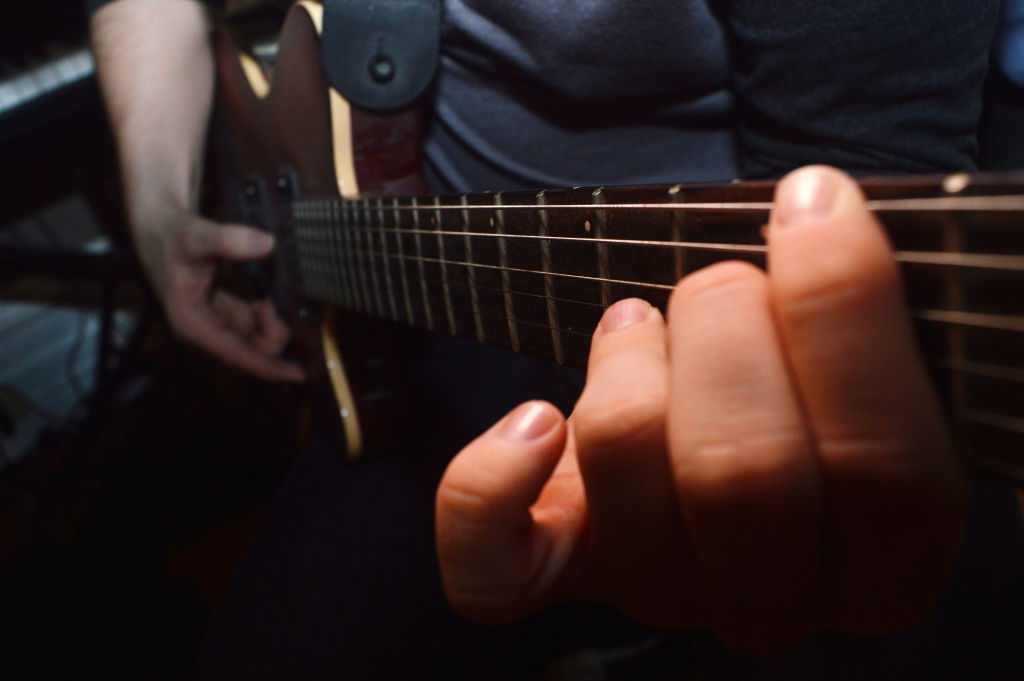 Hynes and his spectacle feature a rotating line up of musicians to best suit the upcoming performance. For every show, which generally takes place every six to eight months, Hynes and his buddy decide on a single, epic album out of history to learn and play in its entirety. Recent tributes have been to Fleetwood Mac’s Rumours and Black Sabbath’s Paranoid.

But why aren’t all of these musicians focusing solely on their own, original music?

“There isn’t money in originals,” says Reid, who has a bachelor’s degree in music and teaching from the University of Ottawa. “It’d be fun, but it’d cause more stress.”

“As an original act, you don’t get paid much,” said Little. “As a cover band playing all the time, it can help make a living.” He found that when he first got into performing with a cover band, he could be a lot more relaxed as there is a lot more work available. Especially focusing on a certain genre – such as The Start does with British classic rock and pop – Little could relax into his role and not worry about searching high and low for the next show.

But even as legendary musicians like David Bowie pass away, work will remain plentiful for cover artists as fans flock to honour the rock stars of old.

“You just assume guys like Bowie will live to 100,” says Hynes. “It’s great that the idea of him is alive and well.”