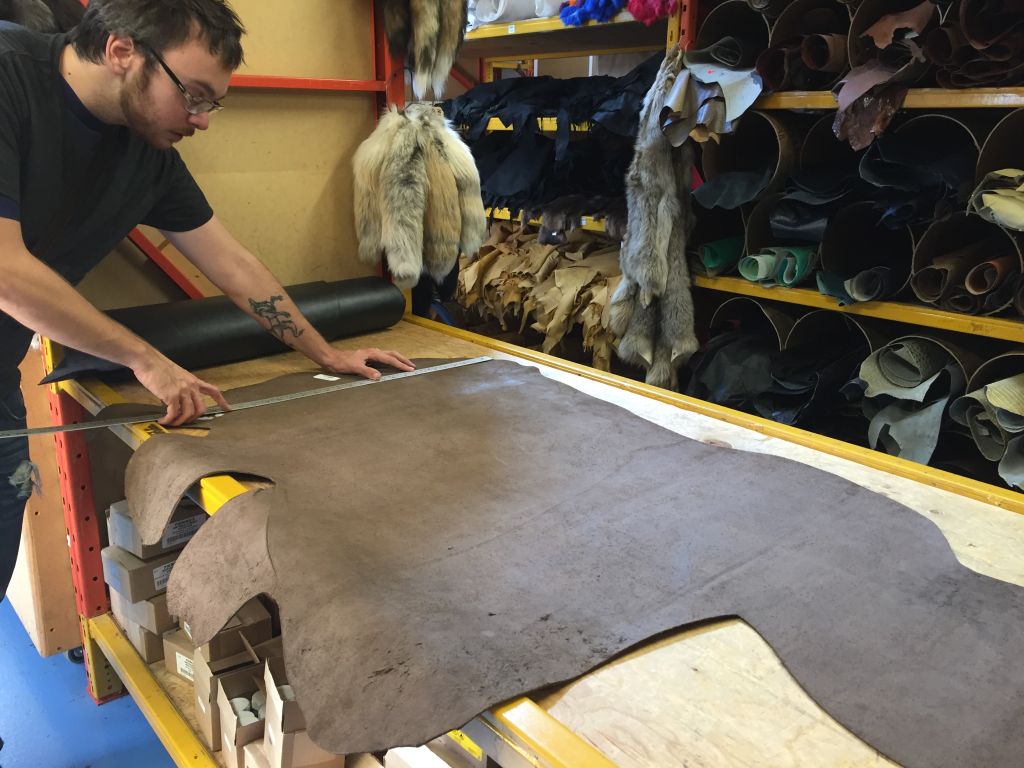 Setting out on his venture, an Ottawa entrepreneur and his business partner saw no other viable option.

Adam Wilk didn’t want to put the pressure of taking loans from friends and family, and couldn’t imagine the further financial burden of more loans so soon after finishing school.

So they turned to Indiegogo, a crowdfunding service, and started receiving donations to their plight. They received money from people they knew both here in Canada and abroad at a steady rate in the first few days of the campaign.

But one morning, Wilk, 28, and his business partner, Mark Gagnon, 26, woke up to something they didn’t expect.

“We got featured on Indiegogo and placed into a newsletter,” says Wilk. “My phone started buzzing everytime there was a pledge and over the course of a day we got 30 to 40 extra orders.”

“It was almost disbelief, maybe a little bit of panic, realizing that we’ve got a lot of work to do,” says Gagnon, a commerce student at Carleton University. “We woke up to nearly $2,000 [raised] overnight.”

They skyrocketed past their campaign goal, so far receiving more than four times the amount they set out to crowdfund. They currently sit at $6,753 US raised.

Due to this success, Wilk and Gagnon project that their company, Northbound Notebooks, will begin turning a profit as early as the end of January 2016.

This is because as soon as their crowdfunding campaign is over, they will have broken even.

Northbound Notebooks sells, evidently, notebooks. But what makes Wilk’s product so special that so many people were willing to fund his start up?

First off, Wilk’s notebooks are made entirely in Canada. In fact, they’re made right here in Ottawa, all out of Gagnon’s apartment.

“We tried outsourcing and the quality was just garbage,” says Wilk. “I wouldn’t want to give it to anyone.”

Wilk gets his materials from Canadian retailers, which helps justify the somewhat steep entry price of nearly $85 for a notebook, with the current state of the Canadian dollar.

However, these notebooks are comprised of a buffalo leather cover, cut by Wilk and Gagnon themselves. On average, one hide can be cut into six notebooks and three or four can be made in an hour, if the two of them are working together.

All of the work is a small price to pay to be able to stand behind a product that Wilk is so proud to create and deliver to his customers.

“Adam’s a real go-getter,” says Gagnon. “He’s got a super great passion for the product itself, the product is more him.”

He further explained that Wilk is responsible for a lot of the product design and creative content, such as the product description and writing on their website, and Gagnon takes care of the business side.

But for the most part, their jobs are interchangeable, as they refer to each other as co-owners of Northbound Notebooks.

As for the future? At the moment, Wilk is focused on building his creative community, Northbound and Notable, a blog where anyone who’s interested can submit poetry, art or short fiction writing to be featured.

“It’s important to feel supported,” says Wilk. “The big thing is we want people excited to create anything.”