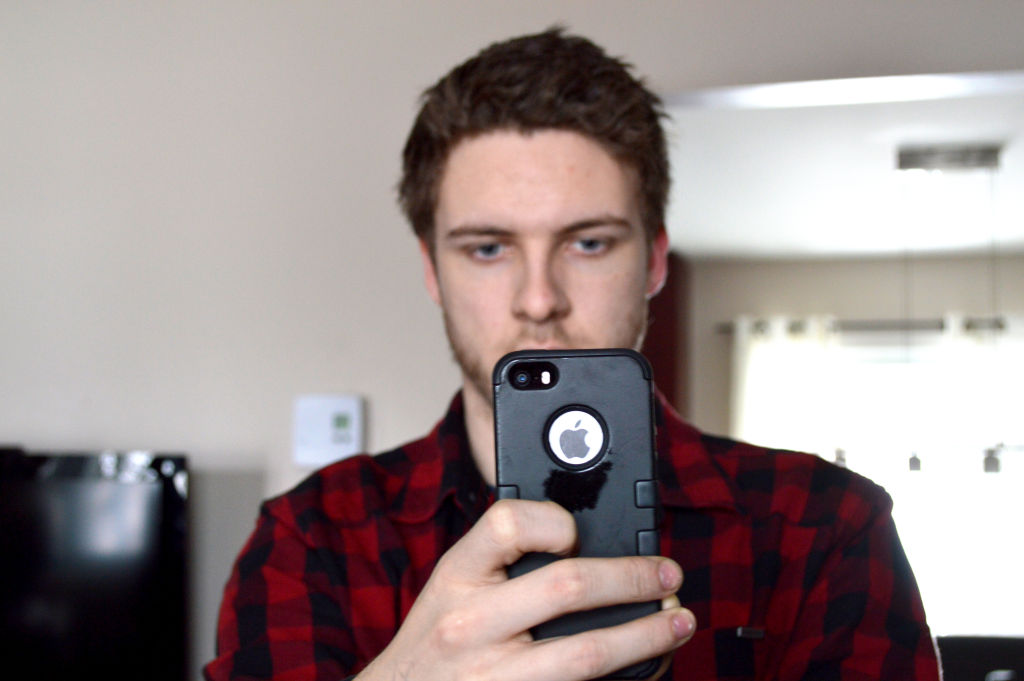 Social media rants may now be more common than student protests, but Liora Raitblat still thinks you can make a difference.

Raitblat, who graduated from the University of Ottawa with a bachelor’s degree in business, decided to put her recently acquired degree to good use. She started an app.

Go Give-Back is an app that allows users to donate to charities with one click. Users download the free app, fill in their credit card information and donate to any of the charities the app is associated with.

Millennial’s are often accused of “slacktivism.” They share a heartbreaking video or article on social media, but never actually donate to the cause they claim to care so much about.  Raitblat and her business partner, Lemuel Barango, launched the app as a way to bridge that gap.

“The idea of donating to causes you care about anytime and anywhere appeals to many,” says Barango, the company’s co-founder. “Donations generally aren’t easy to make. Our app removes that obstacle by making donations seamless.”

“We’re almost trying to make donating more sexy,” says Raitblat. “If there’s an app that lets you check out a cause that you want to support, if you can just literally tap a button, that’s easier and more simple than going on a website and having to put in all your information every single time. I’m really trying to capture the ‘in the moment.’”

The company is only partnered with a few Ottawa charities now; The Causeway Foundation, The Canadian Association of the Deaf, The Ottawa Network for Education and a few others. They hope to grow their partnerships in the future.

In another attempt at reaching social media savvy people, the app also allows users to share their charities, and their donations, on social media through the app. It is free to download, but charges a small administration fee, which is how the founders plan to make money.

“We have a couple of different revenue models,” says Raitblat.

“We’ve had donations go through the app already and we just started last winter,” says Barango, when asked if they were making a profit. “But we’re also getting a lot of traction.”

Raitblat and Barango are hopeful that as the app gains more users, they will be able to partner with more charities in the near future.