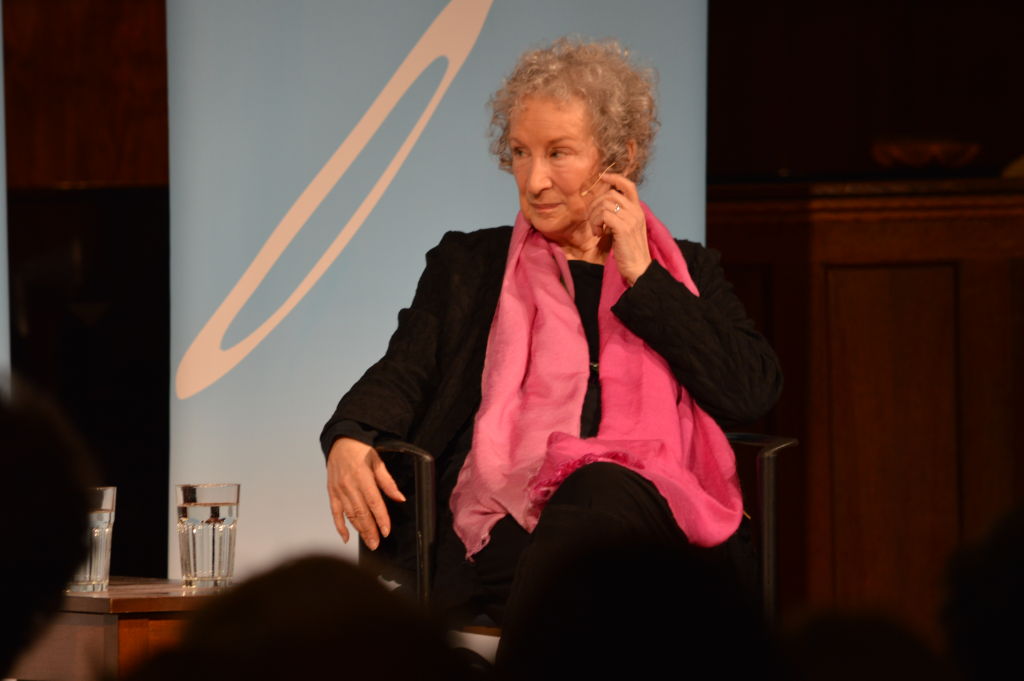 When Canadian literary icon Margaret Atwood gives career advice, you stop talking and start listening. So, it came as a bit of a shock when she said to a crowd of eager fans at Ottawa Writer’s Festival on November 16 that fiction writing was not a viable career option.

Sure, not everybody can be JK Rowling or Dan Brown and make millions of dollars off of their books. But for those hoping to have their voices heard and their stories told, the announcement was a bit unsettling.

“You can learn about writing, but you can’t learn how to do it,” Atwood said at Ottawa Writer’s Festival. “It’s not like learning how to be a doctor.

“If you want to make it as a writer, have another job to support your writing, because being a writer is not a career.”

Atwood herself worked a variety of jobs to supplement her writing, until her work was famous enough that it became her livelihood. Now, she has 15 novels under her belt, as well as short fiction, children’s literature, and poetry.

So, if being a full-time writer is not a stable career path, why do people even bother to write fiction?

It’s a question we put to three professional writing students from Algonquin College who are nevertheless pursuing creative writing: 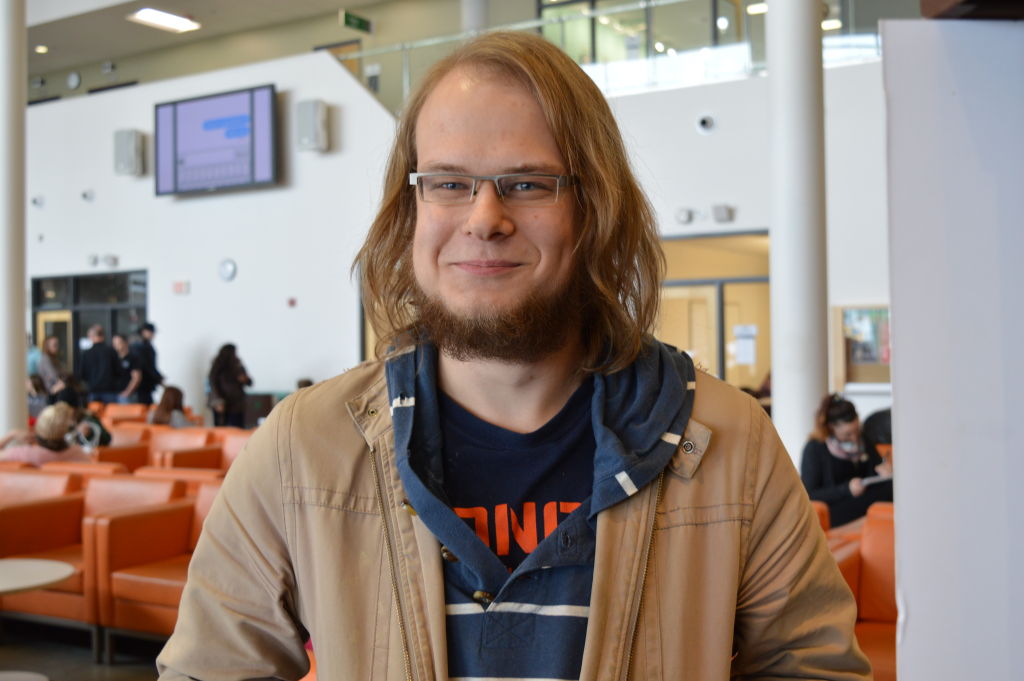 Stephen Trolly, a self-published fantasy writer, currently working on the sequel to his first book, Rising Vengeance, Book 1 in the Anarian Chronicles.

Inspiration for being a writer: His personality. “I’m arrogant enough to assume I can write and write well.”

Things that inspire him: Jewelry. “When I see jewelry, I think, ‘what person would own that?’ ‘where does that necklace come from?’ ‘Why is that important?’”

Best advice he’s ever been given: “W. Somerset Maugham’s line: ‘There are three rules for writing. Unfortunately, no one knows what they are’.”

Best advice he’d give: “Pay attention, and take advice from people. It gets better.” 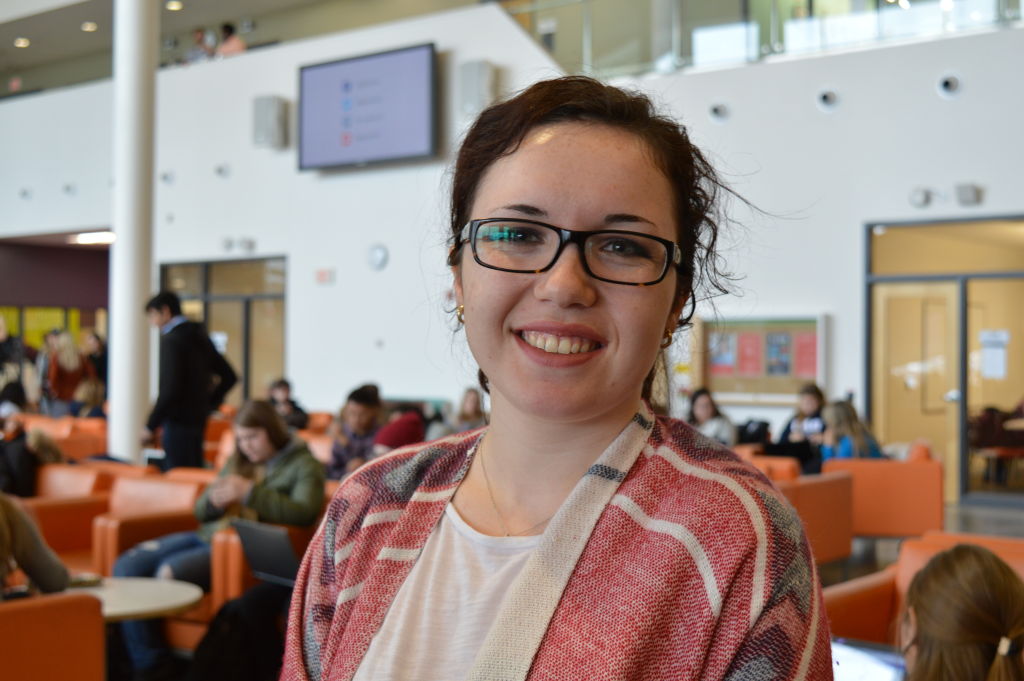 Kayla Randall, an aspiring novelist, who just finished her first novel, that is “romantic, sad, and made a lot of people cry.”

Favourite Books: The Possibility of Fireflies, by Dominique Paul, and The Birth House, by Ami McKay.

Inspiration for being a writer: “My mom.”

Things that inspire her: Blogs, images, quotations, and other visual things. “It’s the idea about waiting around for inspiration versus seeking it out. I look for inspiration everywhere.”

Best advice she’s ever been given: “Follow your passion, not the money.”

Best advice she’d give: “Do it every day. It’s not just writing, it’s a lot more research and planning.” 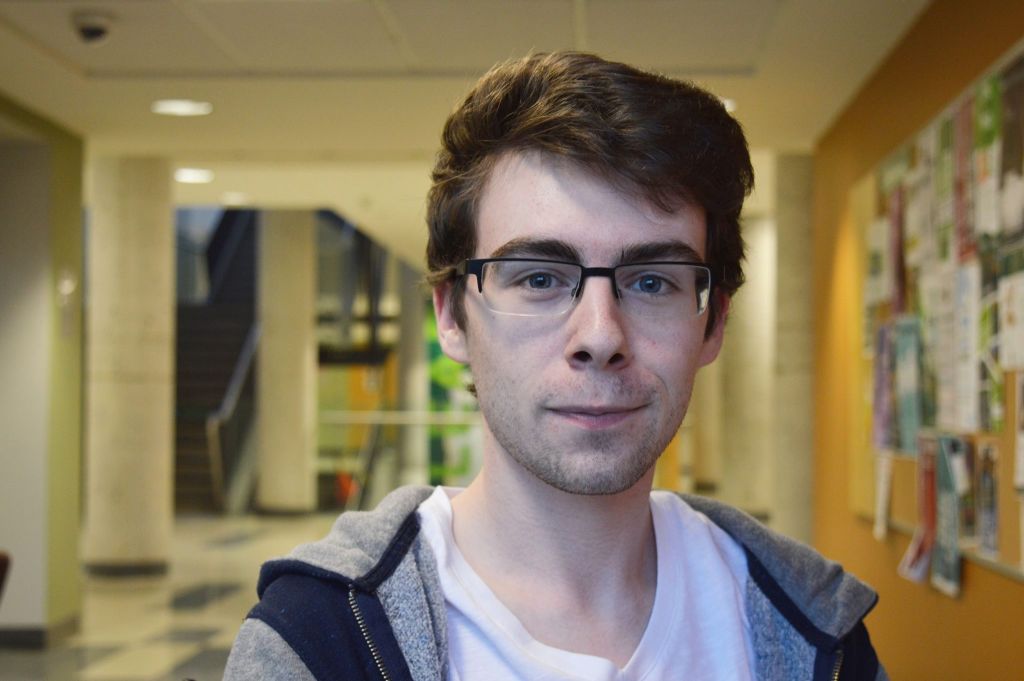 Corey Reed, an aspiring novelist, who is currently working on a collection of short stories based on different ocean-liners.

Favourite Books: The Da Vinci Code, by Dan Brown and Trapped in Ice, by Eric Walters.

Inspiration for being a writer: “Because of my family. I wanted to do more with my life.”

Authors who influenced his style: JK Rowling. “She pays so much attention to sensory detail, tiny details that others would overlook. There’s so much depth in her work.”

Things that inspire him: His past. “I had a tumultuous childhood. I try to utilize the pain and turn it into something worthwhile and innocently beautiful.”

Best advice he’s ever been given: Just do it. “Turn off Skyrim and Wi-Fi. Listen to music if you have to.” His preference is for new age and soundscape.

Best advice he’d give: “Don’t let others persuade you that what you’re coming up with isn’t good. Do what you want to do, and to hell with anybody who says otherwise.”

The key to making it as a writer is to follow your passion. People still find the joy in writing because it allows them to express that passion. Whether or not these writers make a career out of it remains to be seen, but one thing is certain: there’s no shortage of inspiration for them.