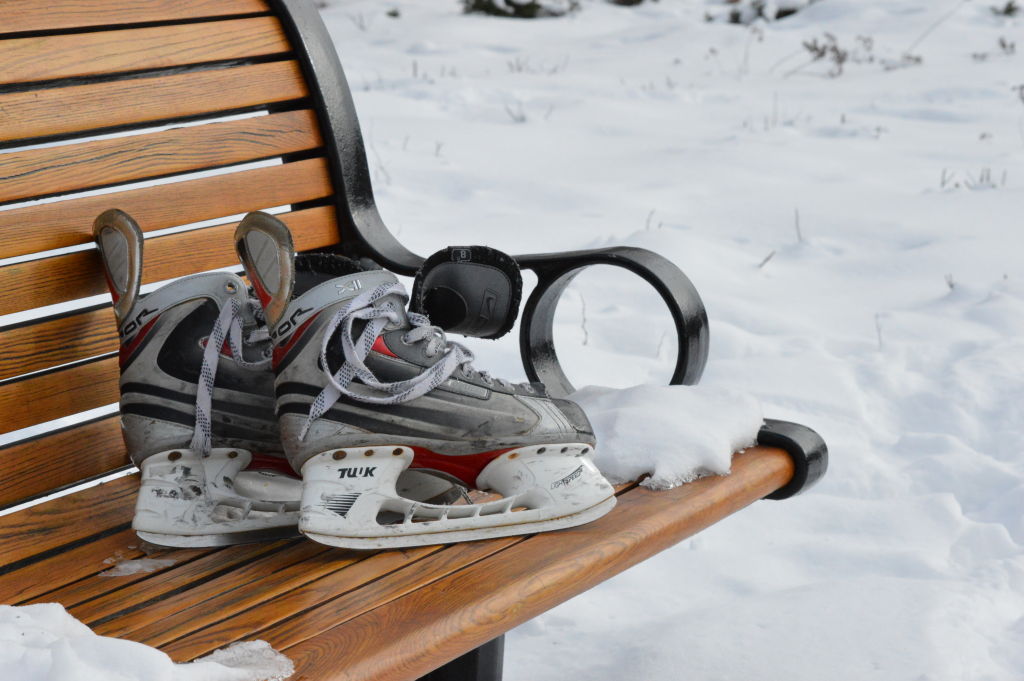 The city of Ottawa is lacing up its skates and hosting Red Bull’s Crashed Ice as part of their celebrations in honour of Canada’s 150th birthday.

The partnership with Red Bull, which was announced on Thursday, will mark the first time that Ottawa has ever hosted the Ice Cross Downhill World Championship, which consists of a mixture of power skating, ski cross and boarder cross.

The competition, happening in March 2017, will take place at the Rideau Locks, next to the Château Laurier and Major’s Hill Park.

Mayor Jim Watson is optimistic that the event will be an unmissable opportunity for the city.

“As we host a year of celebrations to mark Canada’s 150th birthday, Red Bull Crashed Ice will be a not-to-be-missed blockbuster event in our city,” said Watson in a statement. “It’s one of a number of exciting new experiences that we’ll be presenting in 2017 which we aim to make a recurring event for future years.”

Ice cross downhill is famous for being the fastest sport on skates, with athletes racing at speeds of 50 kilometers per hour.

Guy Laflamme, executive director of the Ottawa 2017 bureau, hopes the event will be a great way to put Ottawa on the map.

“Canadians are very passionate about winter sports and Red Bull Crashed Ice is a show-stopping celebration of our shared winter culture,” said Laflamme in a statement. “This prestigious international sporting event will showcase the capital to tens of millions of people in Canada and around the world.”

“It’ll be nice to get our name out there and show the world that Ottawa exists,” says Butler. “Maybe with an event like this, we can come out of the shadow of Toronto and Montréal.”

The Crashed Ice event has traditionally been hosted in Québec City, although in the past it has also been hosted in other cities like Moscow, Edmonton and Niagara Falls.

The event promises to be lots of fun for students to watch and enjoy.

Patrick Huff, a recent Carleton University english graduate, thinks that Ottawa could definitely have more of these events.

“The more things they can bring that will get people’s attention and get them to come out and enjoy stuff, the better,” says Huff. “If you go to a city and there’s nothing happening, the people aren’t excited to be around that.”

Butler also agrees with the need for community engagement.

“Nothing else really happens in Ottawa,” she says. “I hope this is good start, to show that we can have some cool things going on so that we don’t have to go elsewhere for our entertainment.”