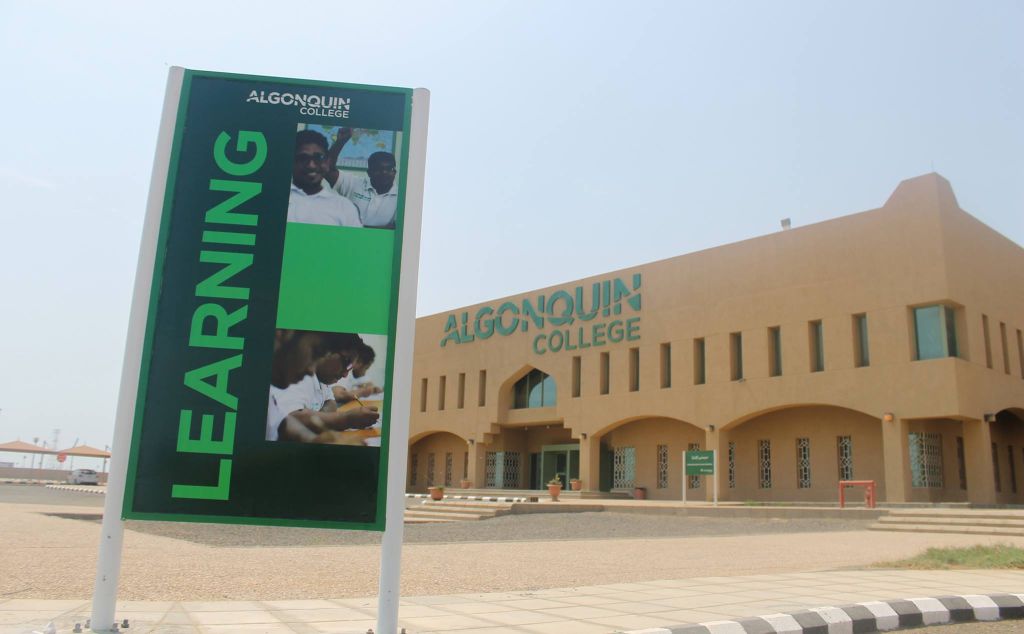 Two Ontario post-secondary institutes, Algonquin College and Niagara College, are defending themselves from criticism from the provincial government over campuses located in Saudi Arabia.

Both colleges have opened up male only campuses in Saudi Arabia in recent years in an effort to increase revenue as they continue to face budget cuts. In the kingdom of Saudi Arabia, it is law that men and women be educated in separate institutions.

The criticism started when Ontario’s minister for training, colleges and universities, Reza Moridi, raised his concern about the campuses. This concern was expressed after the minister had declined to comment on the situation earlier in the day.

In a statement, the minister said, “What has become clear is that further engagement needs to take place between the Government and Ontario’s college sector on this important issue. I will be reach out to Algonquin College and Niagara College immediately to receive a full update on their international activities.”

Ontario Premier Kathleen Wynne had some criticism of her own when asked about the situation during a press availability during her trip to Alberta to meet with Premier Rachel Notley.

“My position is that if we are going to be engaged in the delivery of education in other parts of the world, then men and women must have equal access,” said Wynne. “That is I think a minimum that we can expect in 2016. So that is my expectation and you know, I know that the minister at this point is actually looking into whether women have access or not, and if they don’t, then I think there’s another conversation that has to be had with both Niagara and Algonquin.”

According to a statement from Algonquin President Cheryl Jensen had spoken to Minister Moridi as of Jan. 23 about the college’s operations in Saudi Arabia.

“Niagara College delivers education to both women and men in Saudi Arabia,” he said. “Our Taif Campus was created through the Colleges of Excellence program which created campuses for women and for men in Saudi Arabia. In our case, the campus that most closely aligned with our area of specialization was a campus in Taif where education is provided to males, along with public spaces open to both females and males through the on-campus hotel and restaurant learning enterprises.”

The story was also a major story on social media with University of Ottawa student Andrea Pichette commenting, “This story gets my pretty mad. If it wouldn’t be ok in Ontario, they shouldn’t be able to do it there.”

The Premier and her government have raised their concern, but they also stress that individual college decisions are left to the Board of Governors. The government’s role is merely approval of the financial aspects.