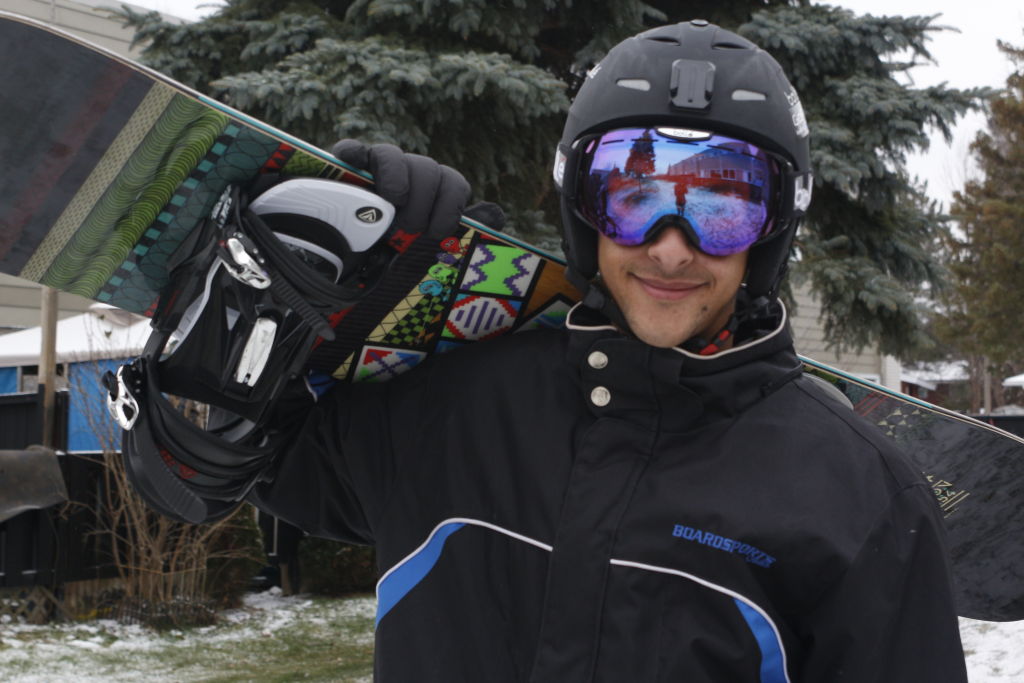 Winter sucks. It’s cold out, the days are short, and the roads turn into a slippery obstacle course.
But it’s also a magical time of year. There’s outdoor sports, the holidays, and the bright, sparkling snow everywhere.

Depending on the day, it’s easy to love or hate winter.

Luc Swenker has been working outside all summer. With the end of the season, he had to go from his full-time job at a golf course back to Carleton University, where he studies French linguistics.

“Winter completely changes my schedule from being outside all day and it affects my mood with SAD-like symptoms,” says Swenker. “I’ve always felt that I get the ‘winter blues.’”

SAD, which stands for seasonal affective disorder, is a type of depression which is directly linked to the changing of seasons. It is most common in young adults, making university students more likely to be affected by it than older adults.

Swenker says that only having a few hours of daylight and being cooped up indoors only makes his mood worse.

“I used to go skiing every year except for the last few where I haven’t taken the time,” says Swenker.
Skiing and on freshly fallen snow is the one thing Swenker says he loves about winter, and in a city that has hills close by and the biggest natural skating rink in the world, a love of winter sports is a common theme.

“If I didn’t have access to the sports that I do I would hate [winter],” says Helene Legault, a University of Ottawa linguistics student who skates, snowboards and snowshoes.

Legault moved to Ottawa from Montreal eight years ago and says that the parks are nice for snowshoeing but there aren’t nearly as many good snowboarding hills as there are near Montreal.

Being a student, Legault says, might be another reason she likes winter so much.

“Since I’m a student I don’t really have to worry about taking the snow off the car and all that because I take the bus,” says Legault.

The University of Ottawa also has a “warmest route” option when planning how to get to a class on the school website, while all of Algonquin’s building are connected to each other and Carleton has underground tunnels.
Even with the connecting buildings, Ashley Curran, an Algonquin College advertising and marketing communications management student, says she has a love/hate relationship with winter.

Curran says Winterlude is another great event during the winter months, but living someplace warm would be nice.
“If I won the lottery and could move somewhere tropical without having to work,” says Curran, “I totally would.”