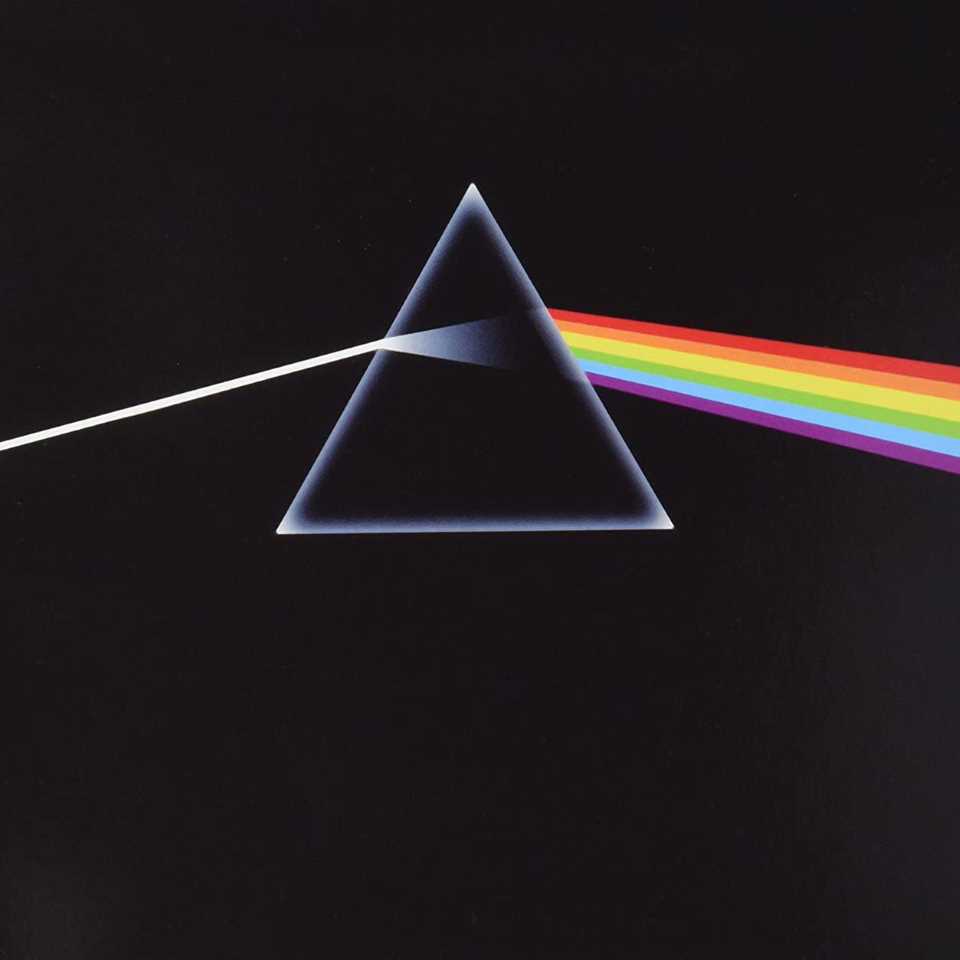 The renowned album cover for The Dark Side of the Moon.
Photo by: Harvest Records

Generally regarded as one of the best rock albums of all time, The Dark Side of the Moon by Pink Floyd has withstood the test of time as it approaches its 50th anniversary. The 10-track psychedelic concept album was released on March 1, 1973, after being previewed in 1972 live performances. It was the British band’s breakthrough to the forefront of the music industry. And for good reason.

What always brings me back to this album is the incredible production, with elements of various genres but classic rock at its core. The harmonic synths, soothing piano chords, jazzy saxophone solos, booming basslines, dynamic drums, opera-inspired vocals and groovy guitar riffs make up a diverse and compelling instrumental performance throughout the album. The album does a great job of shifting the mood and keeping your interest.

Shifting between sci-fi-esque synths and drums that raise your heartbeat with the sounds of airplanes overhead and maniacal laughter from the album’s third track, “On the Run,” to the soft ticking of a clock that turns into layers of bells on “Time,” Pink Floyd seamlessly turns the tone through the album. Samples such as the ringing of clocks on “Time” and the tinging of a cash register on “Money” seamlessly transition the album from track to track and set the theme. The excellent mixing on this album is what blends all of these layers so well and makes it sound as though you’re hearing the songs live. The layered sounds and compositions can be jarring for a first-time listener but become better after every listen.

The Dark Side of the Moon explores simple yet meaningful themes of the pressures and fragility of life, the crisis of aging and living an impactful life, our relationship with wealth, and mental health. The messaging strikes a balance between making interesting artistic choices and still clearly conveying meaning. The concepts addressed by The Dark Side of the Moon remain prevalent today, but the album takes a more mature and philosophical approach that is lost in much of modern music.

While I first remember listening to parts of The Dark Side of the Moon and other Pink Floyd tracks as a kid through my dad’s rock playlist, I think the album can be a great introduction to 1970s rock for anybody trying to acquaint themselves with the genre. It has something for everybody.

As it turns 50 in March, it is as good a time as any for old-time fans to reminisce and new listeners to touch down on the dark side of the moon.