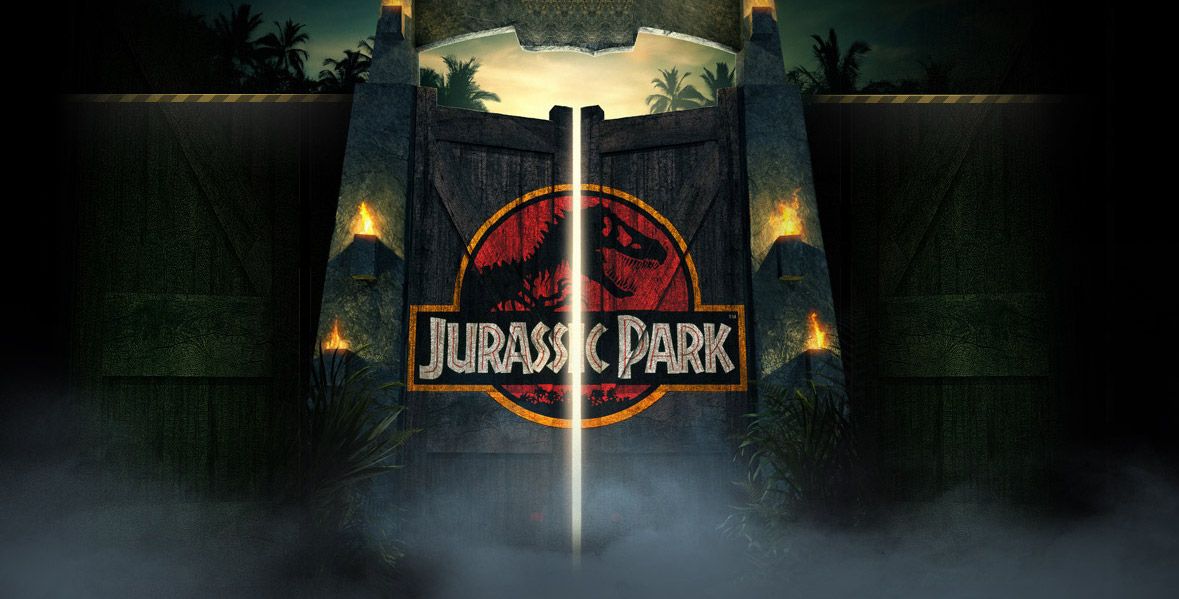 Jurassic Park ushered in a new age for science-fiction movies with its advancements in technology and CGI.
Photo by: Universal Studios

Almost every kid is fascinated by dinosaurs. The nerdy ones learn their names and parents post TikToks of them reciting it. The rest of us? We just see a dinosaur and go “wow.” So when I saw Steven Spielberg’s Jurassic Park at the young impressionable age of 10, I was positively gobsmacked.

The science-fiction movie is based on a novel of the same name by Michael Crighton. It is set on the fictional island of Isla Nublar, where businessman John Hammond – played by Sir Richard Attenborough – and a team of scientists have brought extinct dinosaurs back to life, and then put them in a park to be opened to the general public. A small group of visitors are invited to tour it, among them Hammond’s grandchildren, lawyers and a pair of paleontologists. And then the tour goes catastrophically wrong, with dinosaurs running loose and people dying. But I won’t spoil the plot if you haven’t watched it yet.

What set Jurassic Park apart for me was how real it felt. Not just in how dinosaurs were shown on the big screen, but how rooted in reality the idea of the de-extinction of creatures was.

When Spielberg set about making the film, there was strong scepticism in the industry about computer-generated images due to the box-office failure of Tron (1982). Studios were uneasy about investing in it. But Spielberg was adamant he didn’t want to use huge animatronic dinosaurs – it would be too expensive and just wouldn’t look natural on screen. Instead, he went to Industrial Light & Magic, and when he saw the very first test shots, he felt as though he was “watching our future unfolding on the TV screen.” George Lucas, founder of ILM, recalls thinking that day “a major gap had been crossed and things were never going to be the same.”

They were both right. It ushered in the era of believable visuals for fiction. It let us as viewers get lost in the movie, instead of having to ignore the obvious unrealism of shots, like we had to do in the first three Star Wars films. Whether it was a Tyrannosaurus Rex chasing a car through the night in a forest, a Brachiosaurus grazing in the field or a Velociraptor hunting down victims, the line between live-acting and visual effects had been blurred.

Some blame Jurassic Park for ushering in the age of brain-dead films through its worldwide success – it grossed over $914 million in its first theatrical release, making it the highest-grossing movie of the time. Movies that rely on CGI to stun and impress but are hollow otherwise have plagued our screens ever since. They are box-office successes, but rarely critically acclaimed. Jurassic Park was not that.

It had more than just great visuals. Jurassic Park is rooted in strong compelling storytelling, and that set the benchmark for all future science fiction movies for me. It didn’t treat it as magic, but tried to make sense of the science of bringing dinosaurs back to life. It is rooted in logic and rationale – something that is sorely lacking in many movies even today. And it has one of my favourite quotes of all time, that applies to all human progress and innovation: “Your scientists were so preoccupied with whether they could, they didn’t stop to think if they should,” said Dr. Ian Malcolm, played by Jeff Goldblum when the reality of what is happening sets in.

It was that attention to making a story that wasn’t only hugely entertaining, but made viewers think about innovation and progress that I believe is the biggest contribution of Jurassic Park.

There is no dearth of dinosaurs in movies today, or science-fiction masterpieces. But if you trace a line back to where it all began to take shape in the way we recognize and enjoy now, it would lead straight to Jurassic Park.