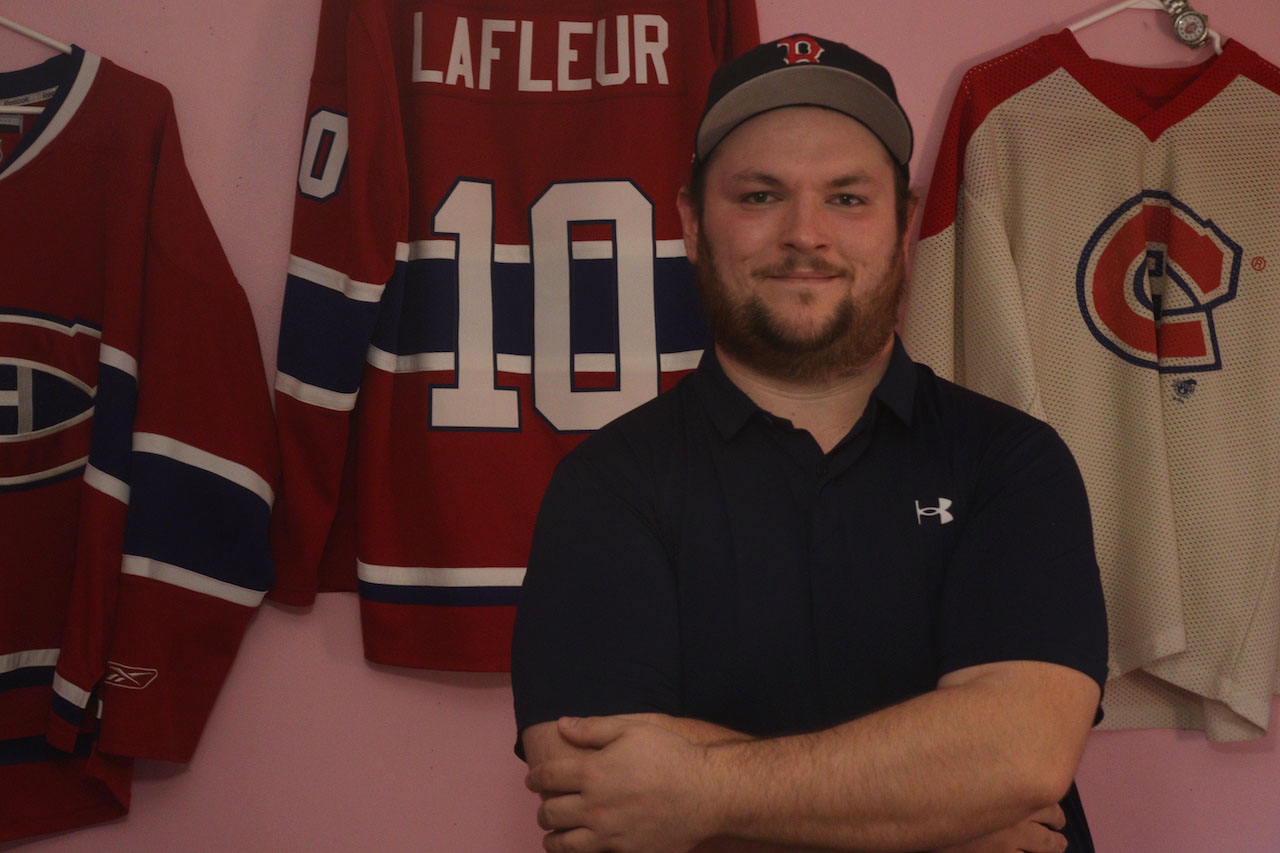 Many hockey fans still believe that fighting in hockey serves a purpose, although it happens less often today. They argue that it deters dirty (i.e. illegal) hits.

Others say fighting doesn’t belong in hockey and should be banned from the game, as it has led to substantial injuries.

I grew up playing hockey, but my time participating in league play was cut short due to an accident that resulted in a concussion. In January 2009, I was playing at the Bob Turner Arena in Cornwall, Ont., when I fell awkwardly into the boards, and as a result, my head bounced on the ice. I dealt with headaches, blurred vision, sensitivity to light, and neck pain for months following the event, until I had a chiropractor help with the issues.

I wasn’t concussed due to a fight, but that experience has given me the perspective to argue that fighting should be allowed in the sport. Without it, players will throw dirty hits that result in freak injuries, such as concussions. The NHL shouldn’t promote fighting in the game. Kids coming up through the ranks are the future of the sport and the example set now will be a standard they uphold, should they wish to play professionally.

George Parros, the current director of the National Hockey League Department of Player Safety, is a perfect example of what can happen when a fight goes wrong. When Parros was playing for the Montreal Canadians in 2013, he dropped his gloves during a game with the Toronto Maple Leafs and squared off with enforcer Colton Orr. Parros threw a punch at Orr that missed, but the momentum from the punch sent Parros head-first into the ice. He was later diagnosed with a concussion. This wasn’t the end of Parros’ career; he returned for a brief 22-game stint during the 2013-14 season, before announcing his retirement after receiving no contract offers. Parros has spoken about the underlying issues from his head injury, including blurred vision, mood swings, and headaches.

There are examples of hockey fights that are arguably justified. During a 2013 game with the Buffalo Sabres, then Winnipeg Jets player Patrik Laine was skating through centre ice with his head down when Sabres defenceman Jake McCabe caught him with an open-ice hit. Laine went down hard and appeared shaken. The unwritten players’ code kicked in: Jets forward Mark Schiefele met McCabe at centre ice. The altercation didn’t last long. While Scheifele fighting McCabe doesn’t ensure McCabe refrains from hitting, it will certainly deter him from throwing his weight into a player who isn’t expecting it, knowing that he will have to answer to his opponent for his actions.

I do not condone players taking off their helmets when fighting; hitting the ice head-first without a helmet could be fatal. Staged fights are not needed; they feel less like a fight, and more like a Broadway act. A staged fight is agreed upon at the faceoff and just doesn’t strike the same bell as a spontaneous fight. There are no additional penalty minutes assessed for a staged fight, but it sets an example that fights are just there to entertain patrons. Throwing blindside, illegal hits to the head, or from behind has no place in the game and while hockey is meant to be a physical sport, there is no excuse for dirty hits. Players who wish to test the rule should be fined and suspended, while repeat offenders should be kicked out of the league. The purpose of fighting in hockey is to ensure that players refrain from throwing hits from behind or targeting their opponent’s head with an elbow or shoulder.

Throughout minor hockey leagues, a stop-sign logo appears on the back of jerseys between the shoulders. This is meant to deter players from hitting another player from behind. The importance of injury prevention is rightly stressed in children’s leagues and should be in adult-level hockey too. Professional hockey players are paid in part through tickets and merchandise revenue from fans. Players are also paid by big equipment companies to wear their branding. Poor player conduct is bad for business.

The message shouldn’t be that blindside, illegal hits are okay, but that honest hockey is. Fighting does belong in the game and is very much a part of hockey. Players who throw careless hits should have to answer for them. It isn’t unheard of that a player gets severely injured during a clean fight, and those freak accidents could be prevented by not fighting in the first place, but players not answering for their actions is a much bigger problem, as there are more dirty hits than freak accidents in fights.

There are rules set in place for minor leagues that don’t allow hitting or fighting, but in the leagues that do, penalties and suspensions are assessed at the league’s discretion and referees step in to break up fights. Professional-level hockey is faster and more physical, prompting quick decisions. A team will take action when one of its players takes a dirty hit or slash.

Like anything in life, a fine balance is necessary and officiating serves to keep fighting in check.