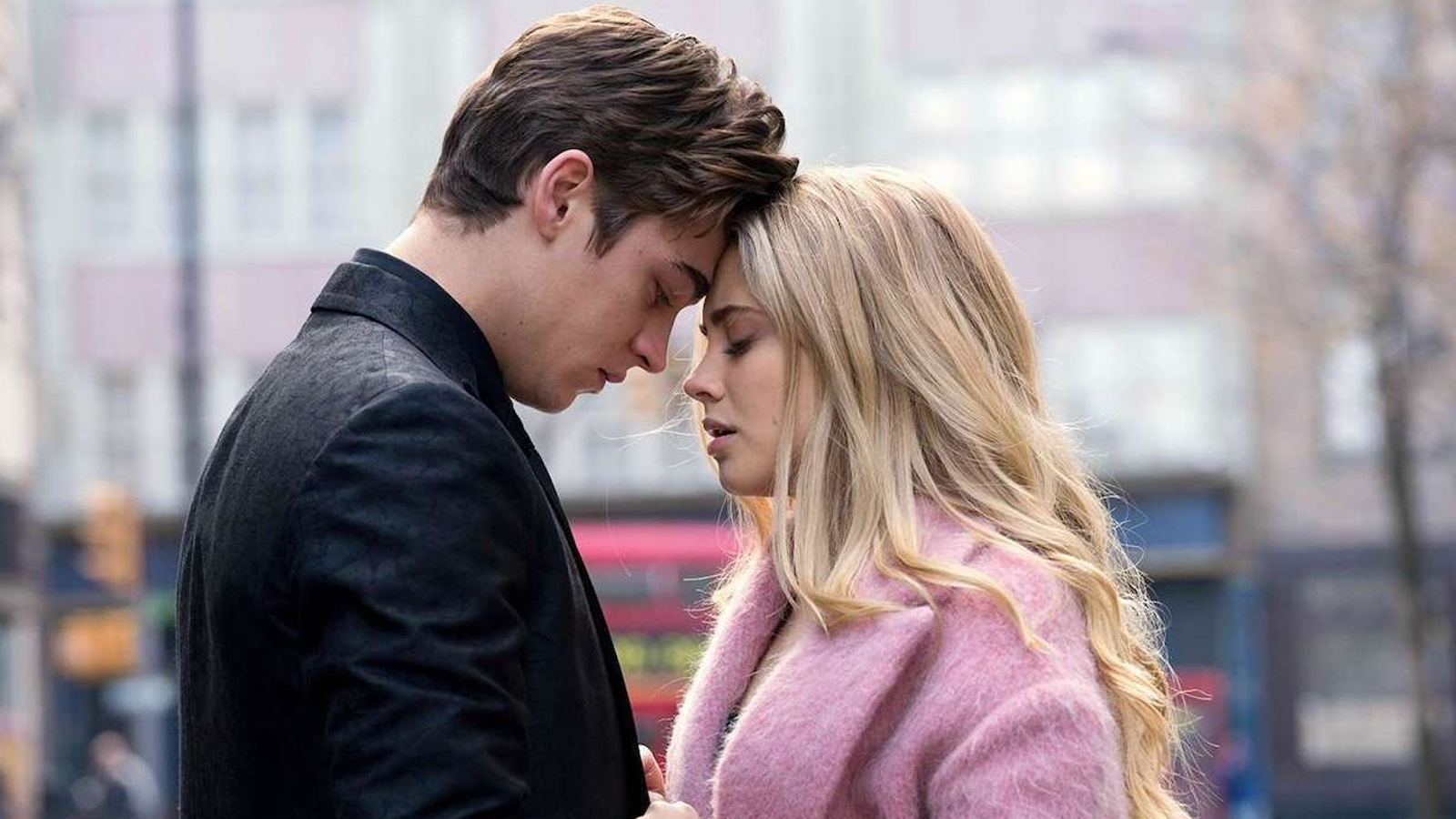 Hardin and Tessa in the trailer for After Ever Happy: Will they ever move on?
Photo by: CalMaple and Wattpad

A story that could have easily been wrapped up in one movie and maybe pushed for two came out with its fourth sequel in September 2022 for its third year of production.

If you are a fan of long storylines, mediocre acting and a love affair that probably should have ended not long after it started, the After films is the series for you.

Starring two teenage characters who are “madly in love,” Hardin Scott and Tessa Young, played by Hero Fiennes Tiffin and Josephine Langford, share their never-ending love, hatred and just about everything in between on screen with their viewers.

Capturing many months of their lives per film, Hardin and Tessa are determined to stick together through all of life’s challenges. And when I say challenges, I mean the challenge of clearly not being meant for one another but wanting to prove everyone, including themselves, wrong anyway.

While After does not have the suspense of Titanic or the purity of The Notebook, what After does do well is convey the value of openness. Hardin, who is in every way the opposite of Tessa, both in style and in manner, struggles deeply with his relationship with his father, which works against him when creating long-term and trusting relationships with others.

This, among many other reasons, is why Tessa, sweet and innocent, gets hurt by Hardin almost as often as she is seen on screen.

In After Ever Happy, the fourth sequel of the series, Tessa is going to school to study literature. Her talent for writing lands her a job with Vance Publishing. Luckily for Tessa, this internship is based on writing potential and a drive to succeed. Rather than on the ability to make positive choices in her relationship. Thus, giving her an actual fighting chance for consideration.

By the end of this movie, the on-and-off lovers are off again. Like a moth drawn to her flame, though, Tessa sneaks into a book exhibition to get a glimpse of Hardin without being seen — but unbeknownst to her, he catches a fleeting glimpse of her as she walks out the door.

While I do not typically watch movies, when I do, they are movies with a love story that keeps you guessing, and while this series accomplishes exactly that, I am not only guessing all the time but also hoping that some common sense will come into play. I have yet to see this sense, but they have announced that a fifth sequel will be released at a later date, so all hope is not yet lost.

Proving more often than not why Hardin is not well suited for Tessa, some lessons take time to learn. Or a really long time in this case.

Because of the length and quantity of these films, what could have been a beautiful love affair lost that potential and turned into a picture of pain and sacrifice rather than an image of beauty.

What beauty there is in the movies is of the physical kind: gorgeous actors on screen who complement each other.

Am I reluctant to watch the fifth series? Yes. But am I going to watch it anyway? Also, yes.

For reasons that I do not fully understand, I am interested to see how much more Tessa and Hardin can overcome together or if Tessa eventually comes to her senses and moves on. Perhaps the producers will decide to wrap up this never-ending love affair, or keep it never-ending. The fifth sequel will tell.

The After movies makes you wonder why you started watching but question, even more, why you cannot stop four — soon to be five — movies in.